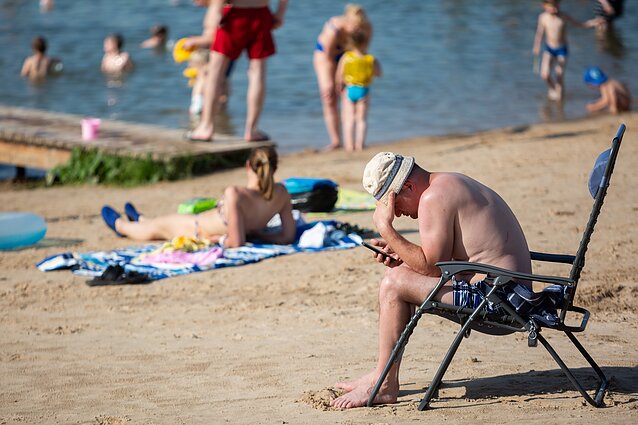 A heatwave in Lithuania is bringing temperatures of up to 34C across much of the country, with some showers to offer some respite on Tuesday.

Monday will be the hottest day of the year so far, according to Edita Gečaitė from the Lithuanian Hydrometeorological Service (LHMT).

Night temperatures are also set to linger around 20C on Monday and Tuesday.

On Sunday, a new heat record was set in Lithuania, with 33.1C temperature recorded in Alytus, a town in southern Lithuania, Gečaitė has told LRT RADIO. 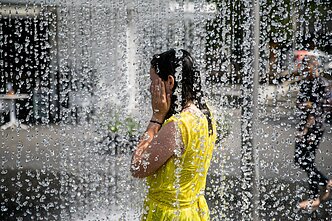 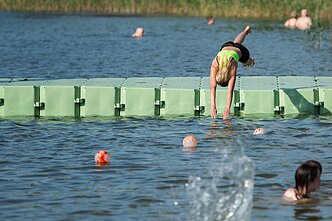 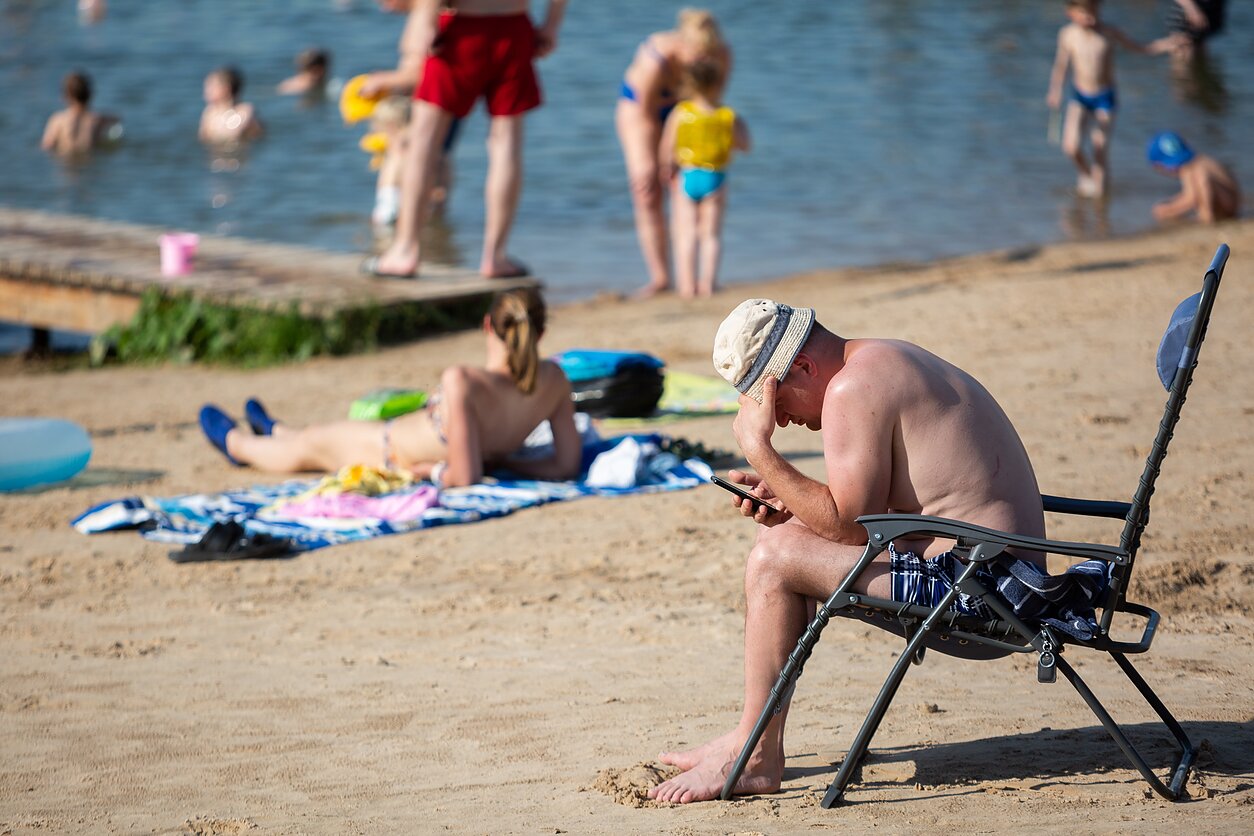 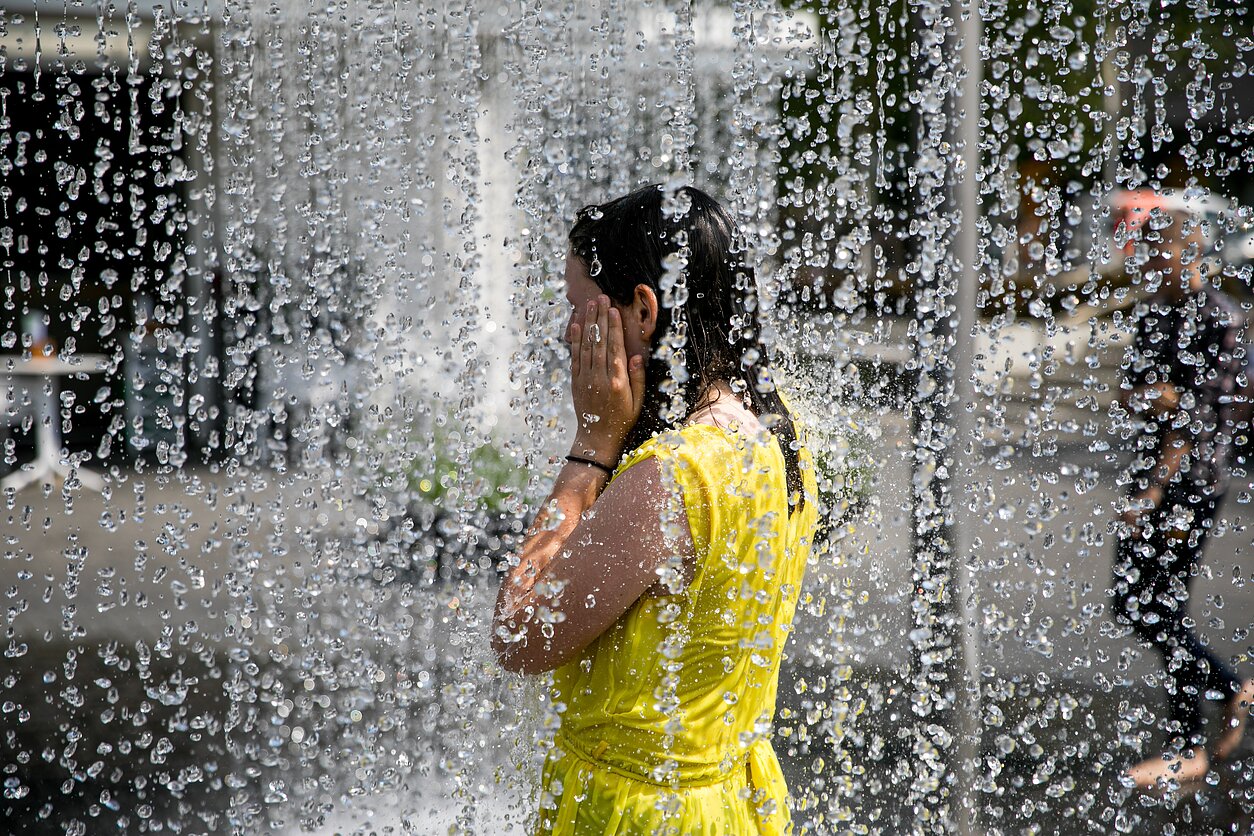 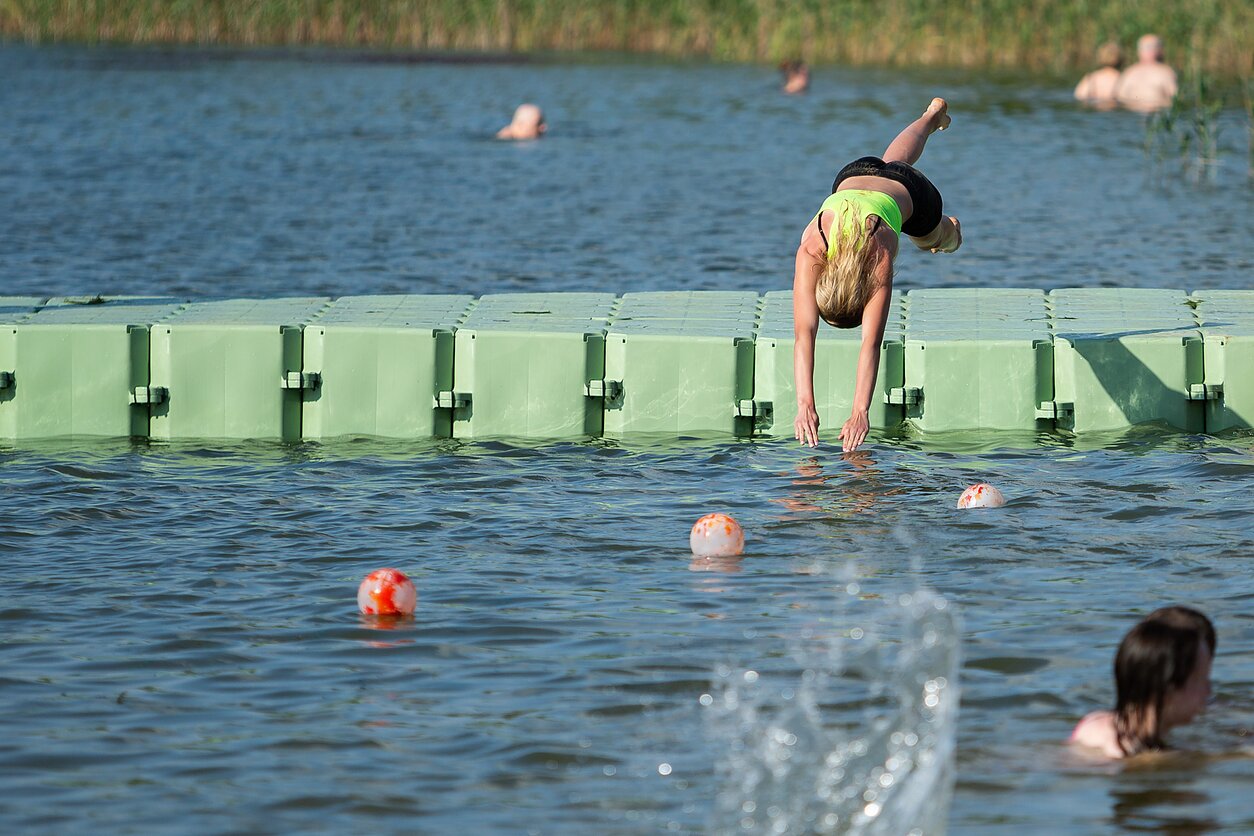