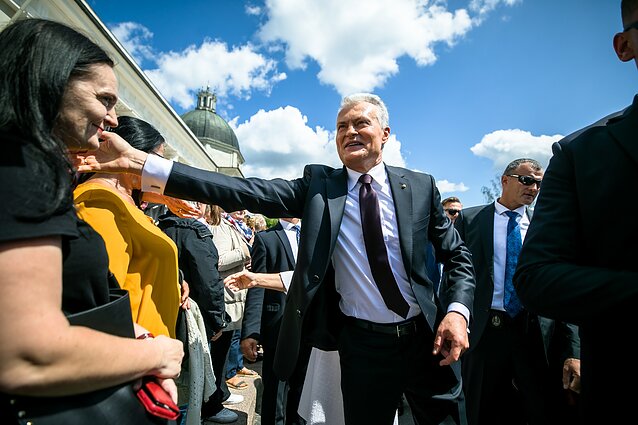 Two years ago, Gitanas Nausėda, an economist and a total political outsider, was elected the president of Lithuania. While he remains popular with the public, his missteps have made him the butt of jokes online.

On the night of his victory, Nausėda promised a different style of politics, a president's office open to all and leadership above ideological cleavages.

“I am ready to make sacrifices, if need be, but I will consistently work for this goal,” Nausėda said back in 2019.

Has he lived up to his promise?

“Looking back at his two years in office, we can see that he has not entirely delivered on these promises,” says Andrius Šuminas, an associate professor at Vilnius University's Faculty of Communication. 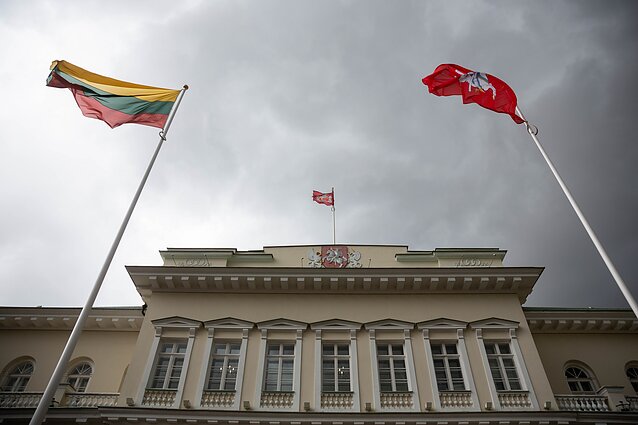 The most salient one is Nausėda's ongoing tug with parliamentary conservatives over who should represent Lithuania in European Council summits, the president or the prime minister.

Nausėda's other big promise was more ambitious: “Lithuania deserves to be a welfare state. A state where everyone is doing well.”

As for actual achievements, Nausėda's biggest success so far has been a deal on exchanging spies with Russia that the president brokered back in autumn 2019, says Tomas Janeliūnas, a professor at Vilnius University's Institute of International Relations and Political Science (VU TSPMI). 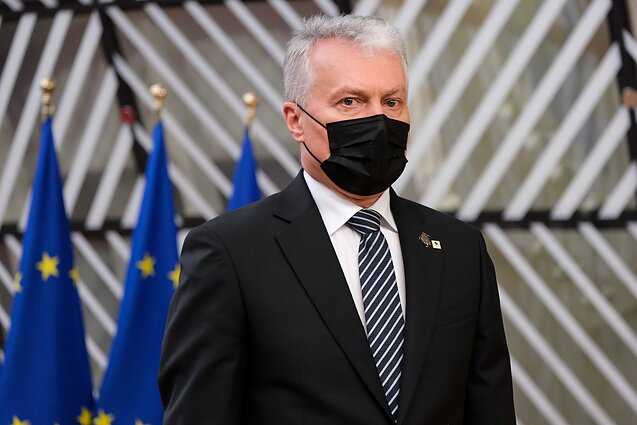 “There aren't many such events in Lithuania's history, in fact, this might be the only exchange of prisoners after the independence,” he says. “And it was indeed an act of decisive political leadership.”

However, Janeliūnas believes, mistakes have outnumbered successes on the president's tally, diminishing the institution's prestige in the eyes of the public.

The first and biggest mistake was Transport Minister Jaroslav Narkevič, according to Janeliūnas. Nausėda agreed to appoint him to the previous government cabinet in autumn 2019. Subsequently, when corruption allegations emerged against Narkevič, President Nausėda made statements that he should be dismissed, but was summarily ignored by the then prime minister and ruling parties.

“Accepting Mister Narkevič into the government and then failing to get him out was what gave the president a reputation of being too lenient,” Janeliūnas says. 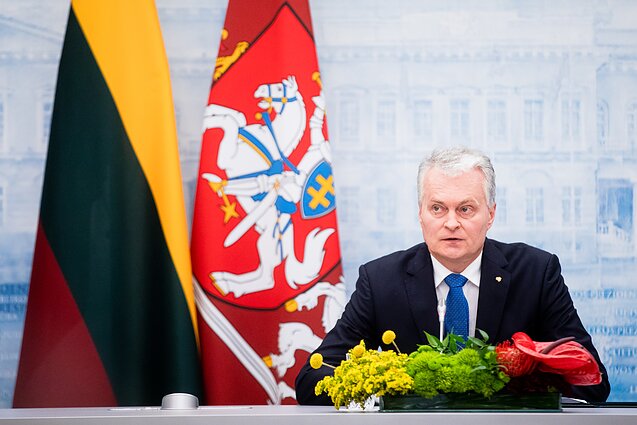 The president's missteps have made him a target of considerable ridicule online, says Šuminas, earning him some ungenerous nicknames.

“He is being mocked, which has not been done to any previous president to such an extent,” according to him.

Bielinis agrees that Nausėda has been subject to unusually much criticism. The first reason for this, he believes, is that he does not have a party behind him in parliament.

The second reason, according to Bielinis, is that his style is very different from that of his predecessor. 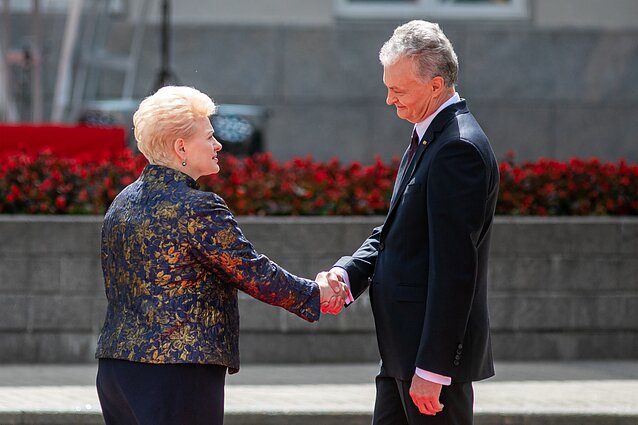 “The public had grown accustomed to expecting decisive steps from the president, putting down the foot and proclaiming oneself to be the master of all,” he says.

Nausėda, meanwhile, is showing that “the president is just a president who has ideas, but is not going to rule with a whip”, according to Bielinis.

Polls suggest that Nausėda remains the most popular politician in the country, with approval from over a half of the public. 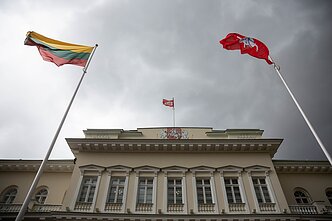 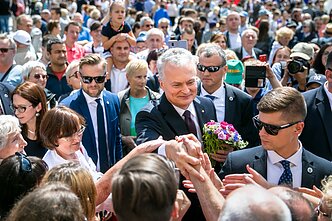 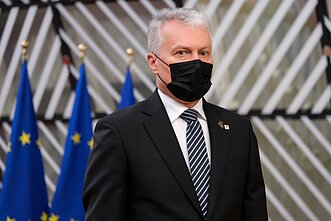 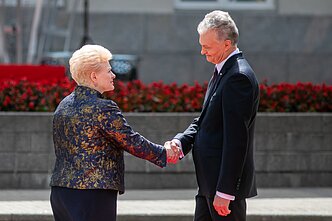 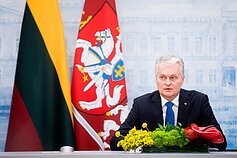