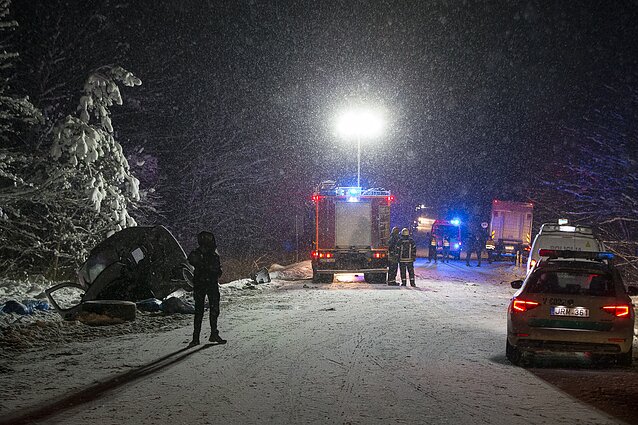 On Wednesday evening, two cars and a lorry were involved in a head-on collision in Trakai District in southeastern Lithuania. Five people have died.

All victims were travelling in the same car.

The accident happened when the driver of a Citroen car lost control of the vehicle, hitting another car travelling on the same side of the road, which then knocked the Citroen into incoming traffic where it collided with a lorry head-on.

An emergency rescue vehicle travelling to the crash site also skidded off the road and overturned. No one was injured.

Lithuania has seen temperatures plunge to below zero, with as much as 20 centimeters of snow expected in parts of the country at the end of the week. Drivers have been urged to remain vigilant.

Read more: Temperature in Lithuania to drop to 22C below zero 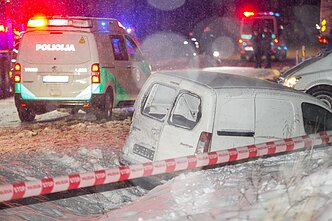 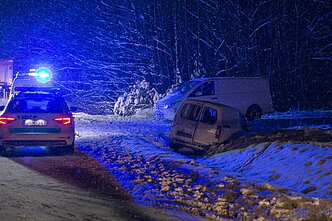 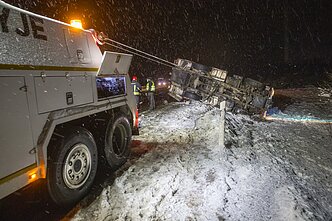 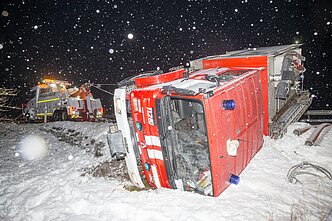 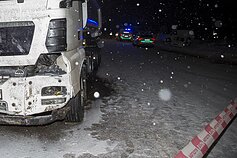 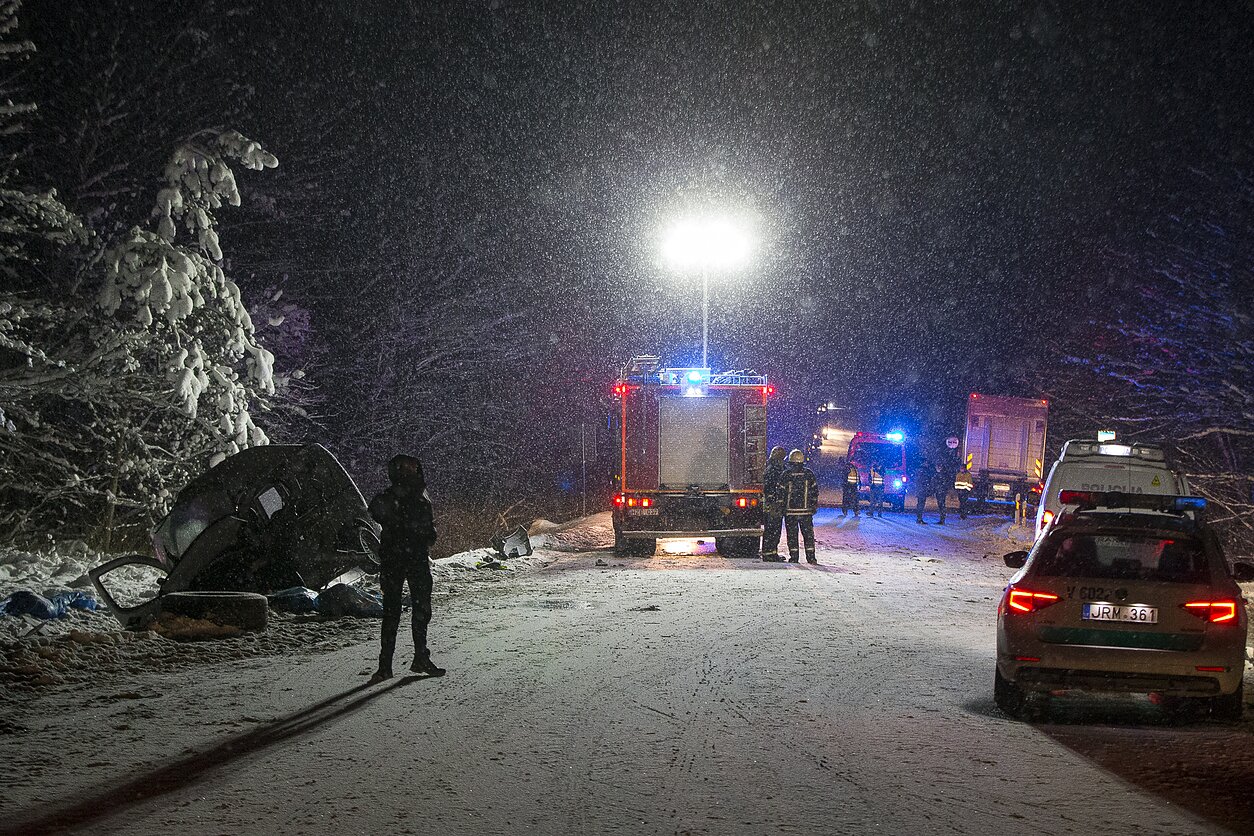 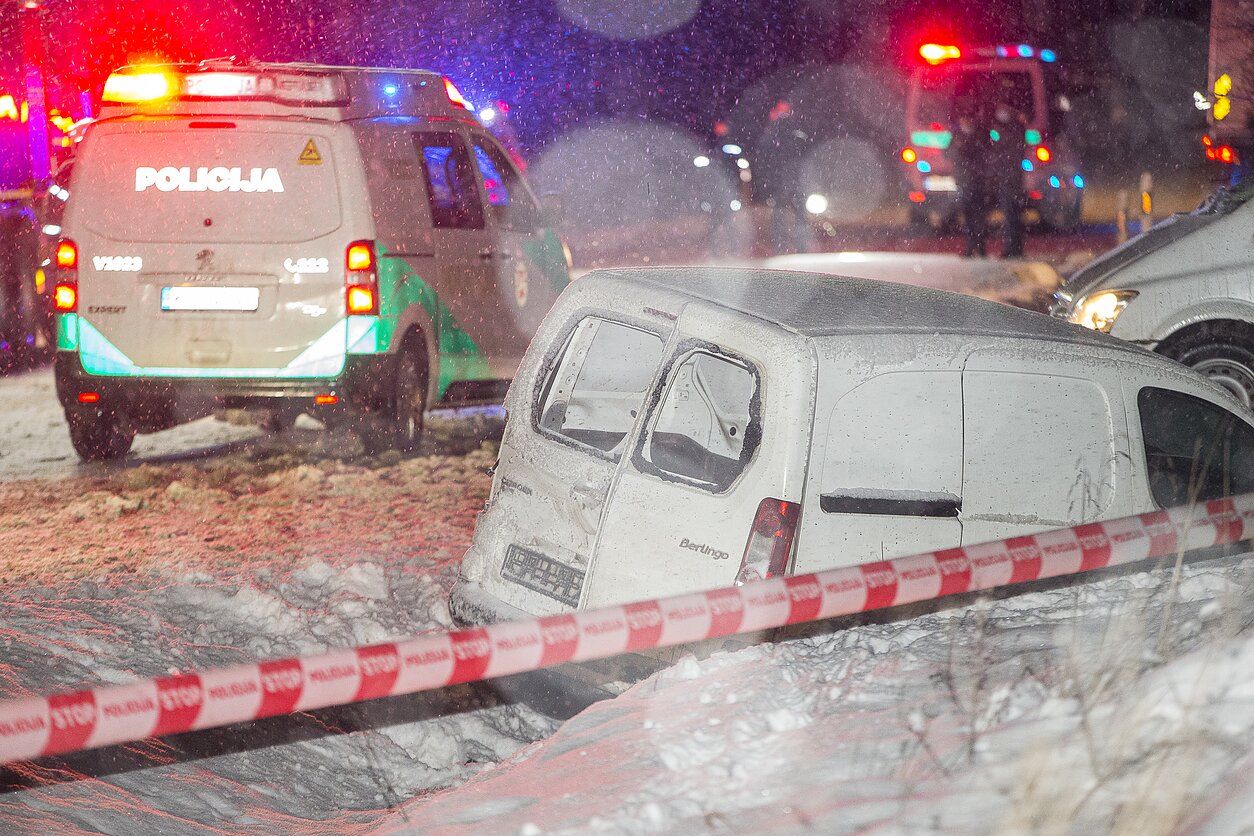 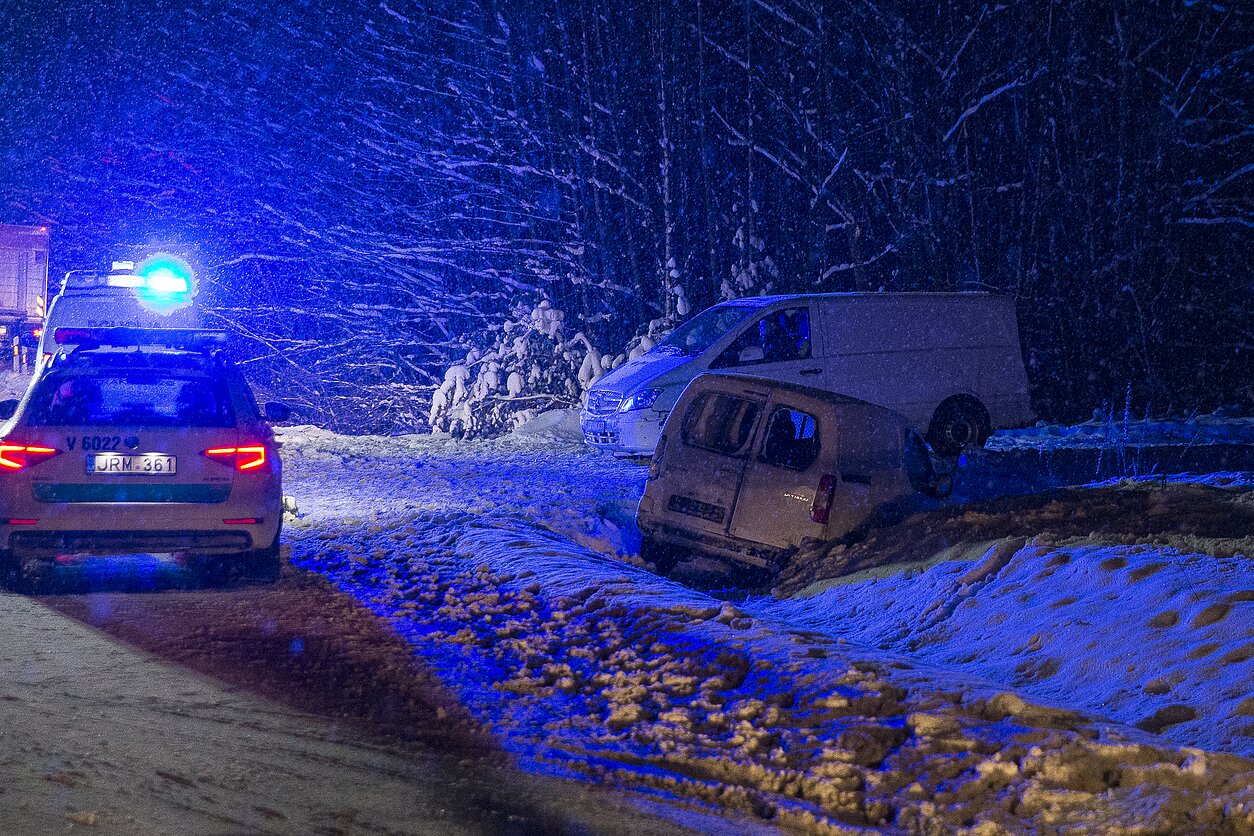 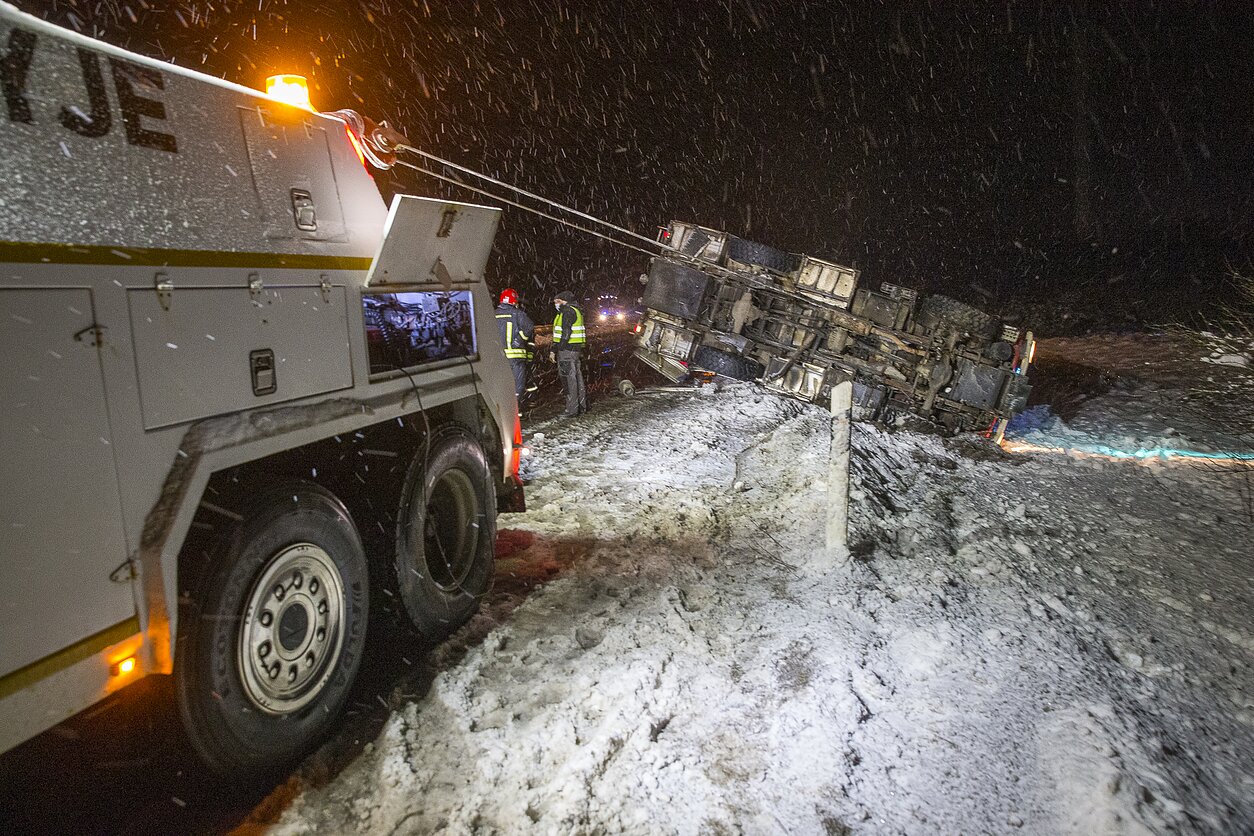 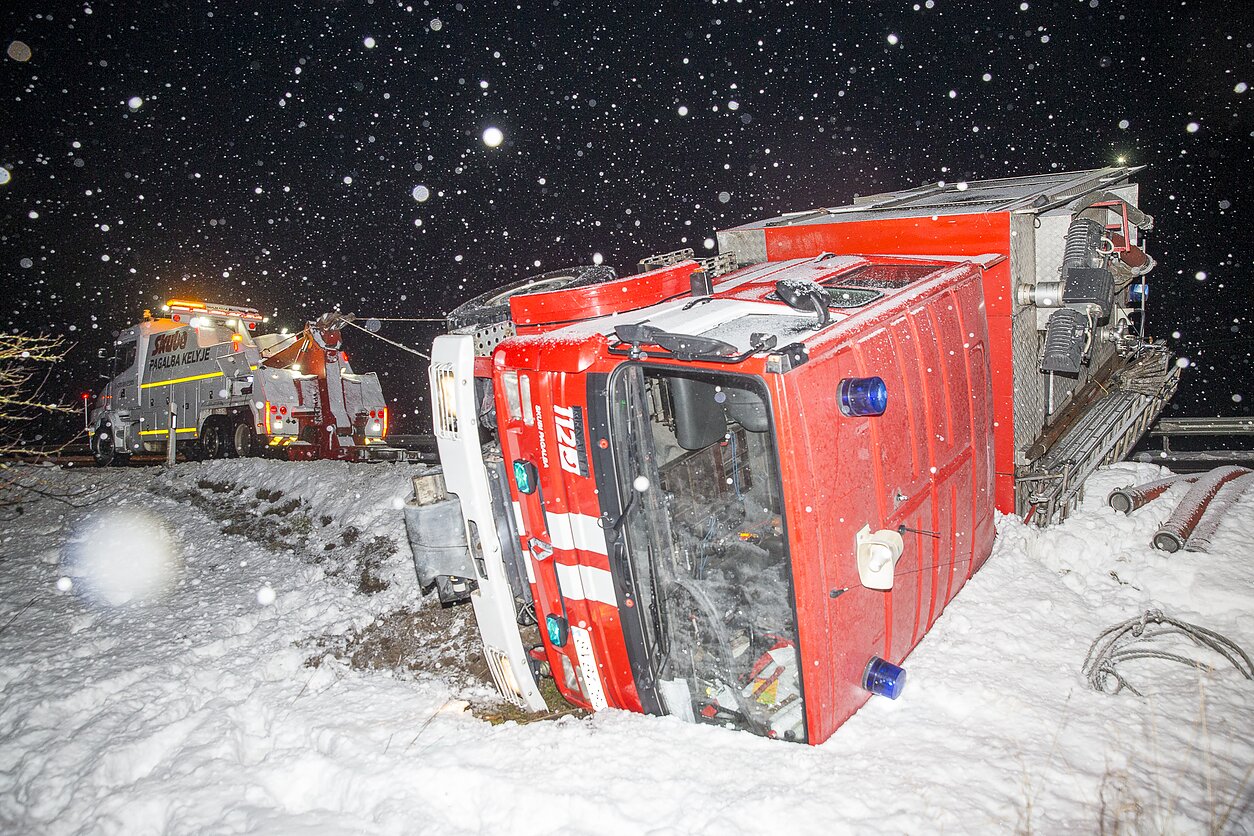 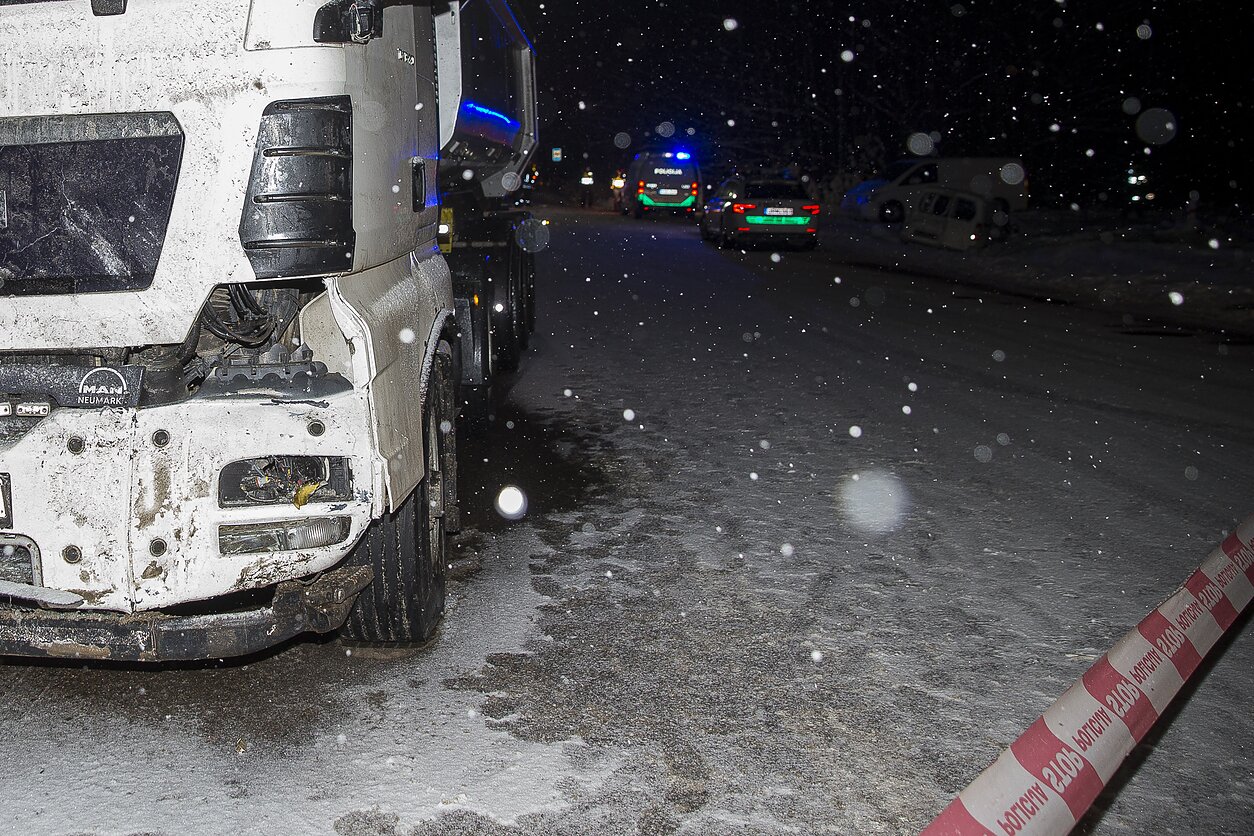