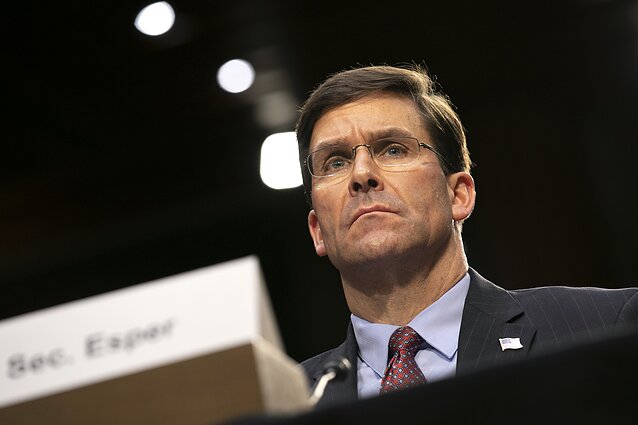 Esper suggested the possibility while commenting on Washington's plans to reposition American troops in Europe by reducing its contingent in Germany.

“We talked about additional forces into Poland and I think there are opportunities to put forces into the Baltics,” he said.

The defense secretary gave no further details about a possible deployment of troops to Lithuania.

Vilnius has been consistently seeking greater US military presence in Lithuania. A US battalion with Abrams tanks and other equipment was stationed in the country between October 2019 and June 2020. 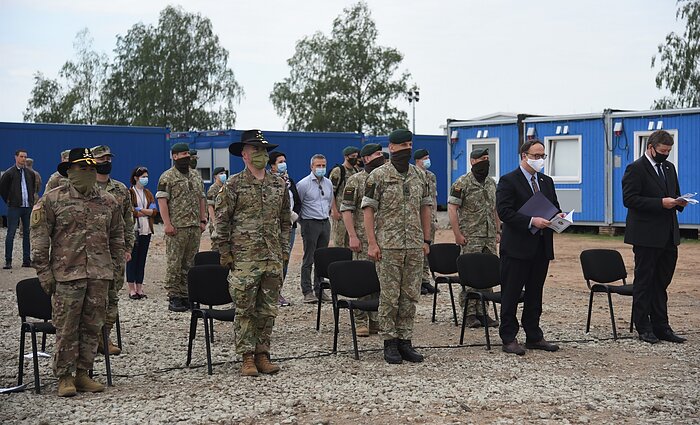 US troops in Lithuania / Ministry of Defence

Ryan D. McCarthy, the US Secretary of the Army, said during his visit to Vilnius earlier this month that a battalion-sized unit would come to Lithuania from Poland for training in the next few months.

He said this had been made possible by Lithuania's investment in the military.

Lithuania is one of only nine NATO member states that spend at least 2 percent of GDP on defence. US President Donald Trump has pressured European allies to meet the target.

Read more: US to deploy hundreds of troops to Lithuania for training 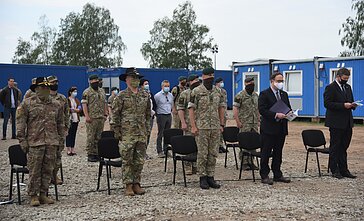 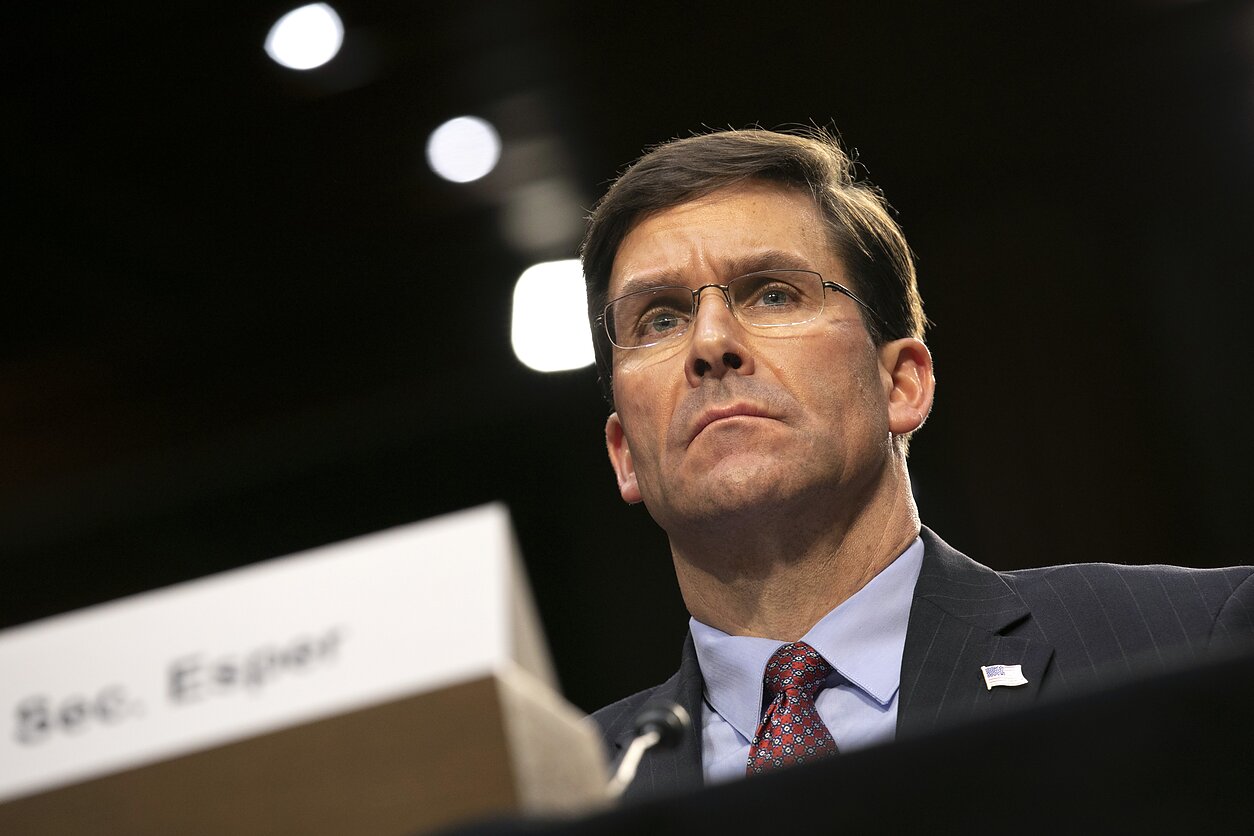 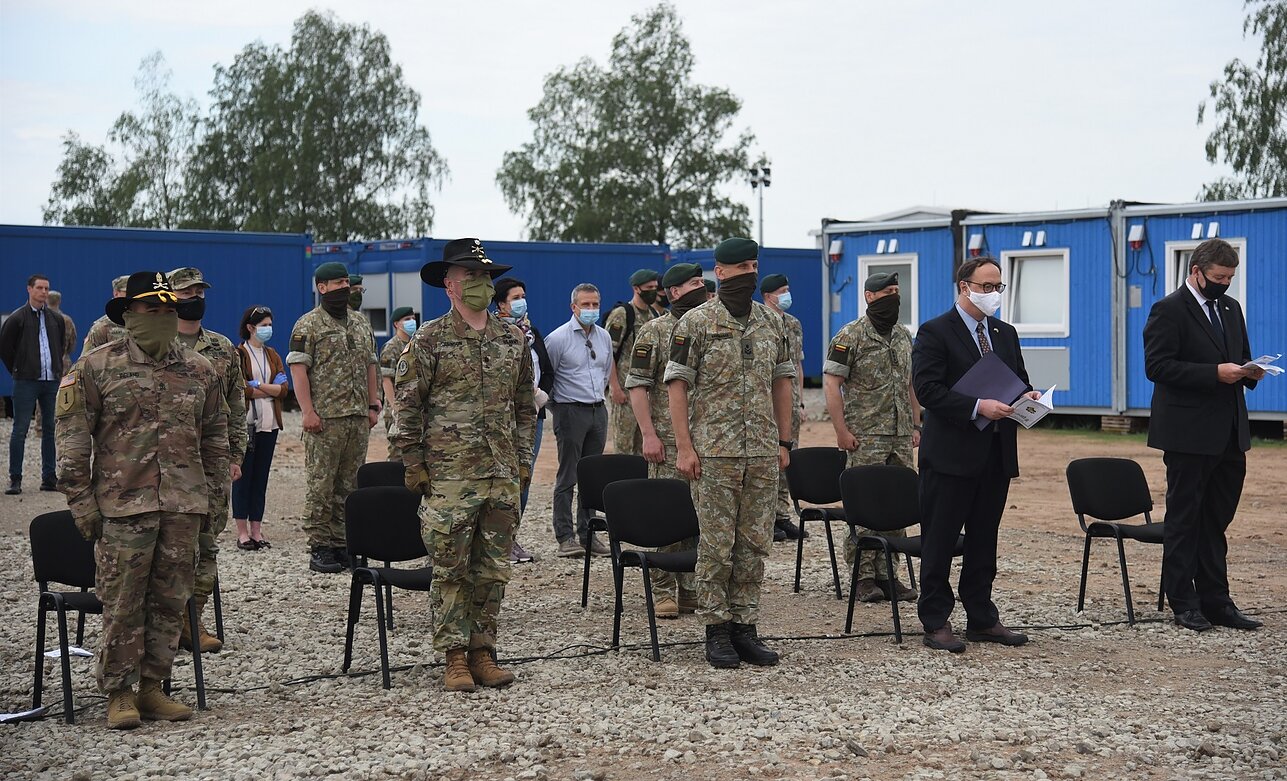 US troops in Lithuania
2 / 2Ministry of Defence