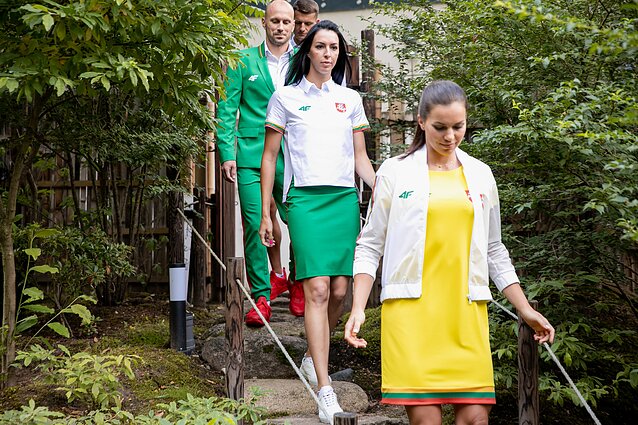 The Lithuanian National Olympic Committee (LTOK) has presented the uniforms the country's athletes will be wearing at the Tokyo Olympic Games next year.

The uniforms, designed by the Lithuanian designer Oksana Ragauskienė, have been made by the Polish company 4F which replaced the previous supplier, Lithuania's Audimas.

If it were not for the coronavirus pandemic, the Tokyo Games would kick off this Friday, July 24. However, the event was moved to 2021.

The Olympic uniform designs make heavy use of Lithuania's flag colours, particularly yellow and green, while some outfits feature navy blue which, according to the designer, has been suggested by the country's lakes.

The clothes were made from recyclable fibers as well as yarns made from recycled coffee grounds using the patented S.Cafe technology, according to the LTOK's press release. 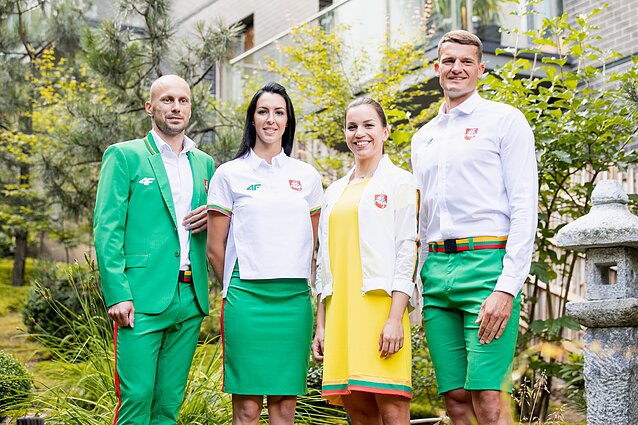 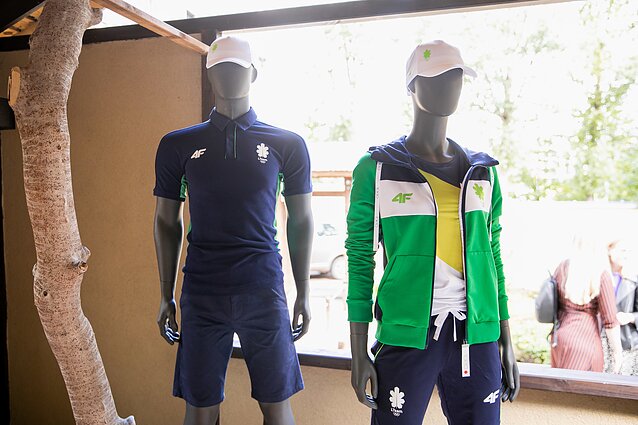 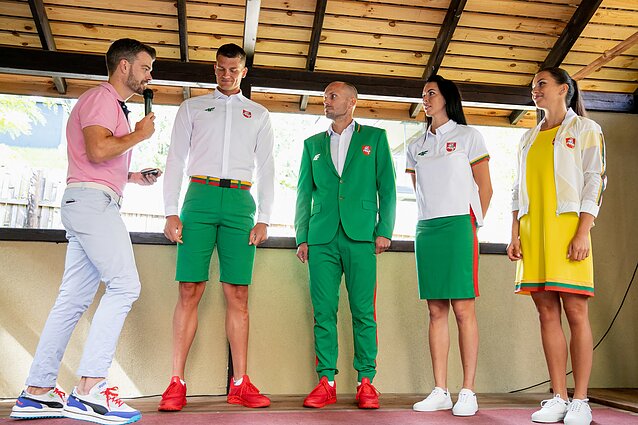 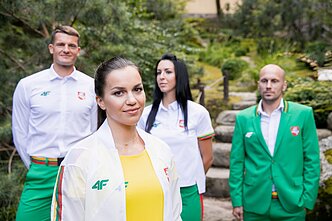 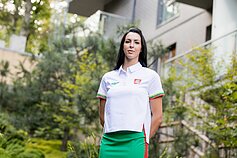 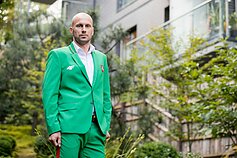 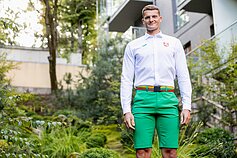