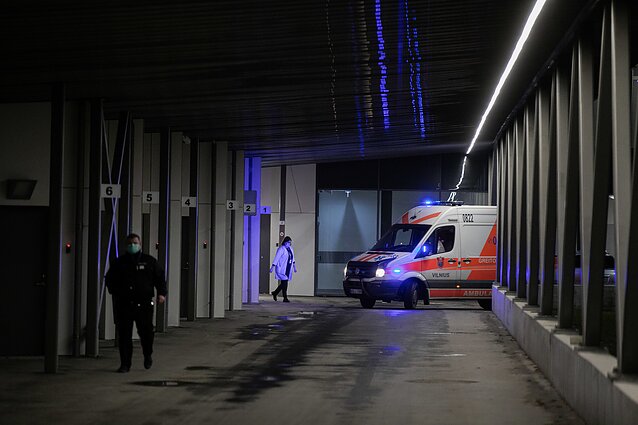 Fourteen cases of Covid-14 were confirmed in Lithuania on Friday evening, and include a doctor from Santaros Clinics in Vilnius.

In all, Lithuania has 63 confirmed coronavirus cases.

Earlier on Friday, one person was diagnosed with Covid-19 in Vilnius, the Ministry of Health said. The person was tested in a drive-in site that opened earlier this week.

Fourteen new Covid-19 cases were diagnosed in Lithuania over Thursday. Seven of them were confirmed just before midnight. At least five of them are thought to have been contracted abroad.

Two patients returned from the UK and have been hospitalised in Kaunas; two people returned from Dominica and have been admitted to Klaipėda University Hospital. Another person was diagnosed with the coronavirus after returning from Poland and is treated in Vilnius Santara Clinic. 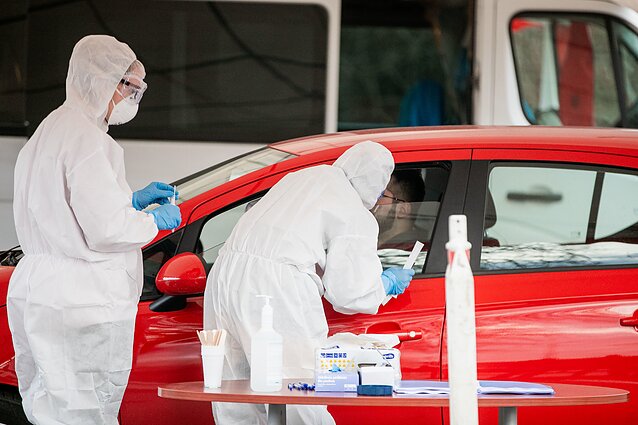 One of the confirmed patients is a doctor who worked in a hospital in Ukmergė, a town some 80km north of Vilnius. The town's mayor said on Thursday that about 100 employees of the hospital who had been in contact with the doctor were told to self-isolate.

Health Minister Aurelijus Veryga later specidied that the number of doctor's contacts were 127. Earlier reports said that the doctor was working in two more medical establishments in Vilnius and Kaunas, but Veryga assured that it was a mistake and the patients was only employed at the Ukmergė hospital.

The Ukmergė hospital no longer accepts patients and closed down some of its wards, Mayor Rolandas Janickas said on Friday morning.

Members of the hospital's staff who were in contact with the diagnosed doctor and patients from the closed units were put in quarantine, he added.

Health Minister Aurelijus Veryga told LRT RADIO on Friday that Lithuania might temporarily slow down the testing of people for Covid-19 because the country is running out of tests and new shipments are stalling.

“We might need to wait a little longer, we might have to put a brake on it [testing] as we wait for the reagents to reach Lithuania, but they are coming very slowly,” Veryga said. 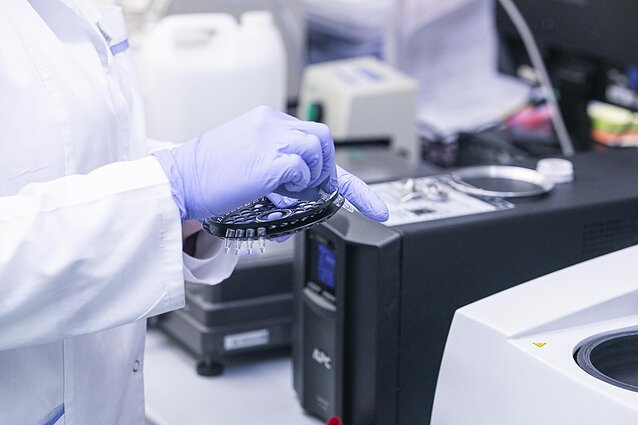 “We are definitely not short on reagents, the testing continues,” he told reporters on Friday.

Meanwhile the director of the National Public Health Laboratory said that new shipments of reagents needed for coronavirus tests had not reached Lithuania yet amid disruptions in the supply chain.

“The reagents have been shipped, but have not yet arrived,” Vytautas Zimnickas told BNS. “Supply chains are breaking down. We are following the situation and trying to coordinate.”

Lithuania has ordered large quantities of reagents from China and South Korea.

“We should receive over 10,000 in total, but I don't know how many [ill be actually delivered],” Zimnickas said.

According to the director, there is no shortage of reagents in Lithuania yet. 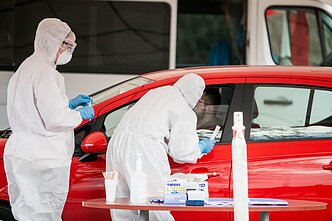 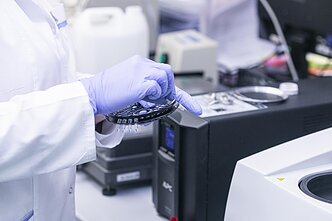 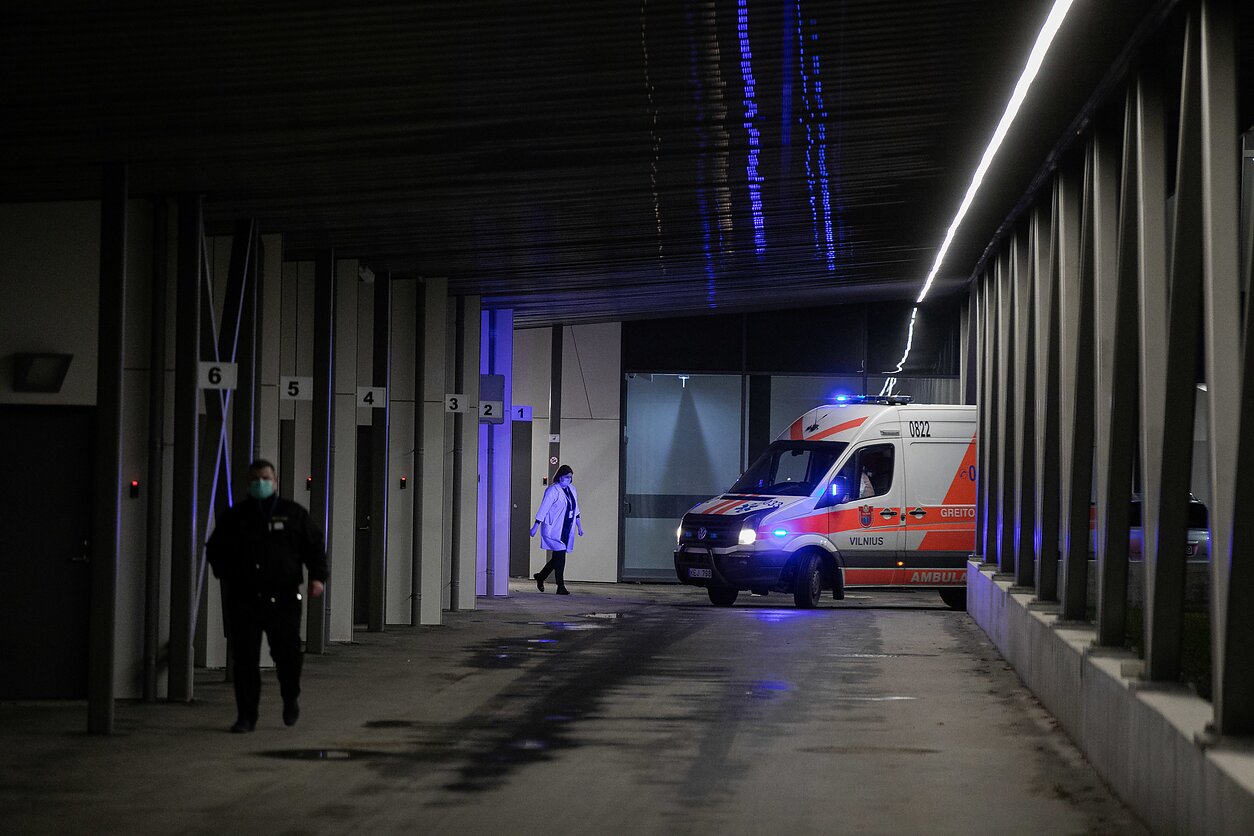 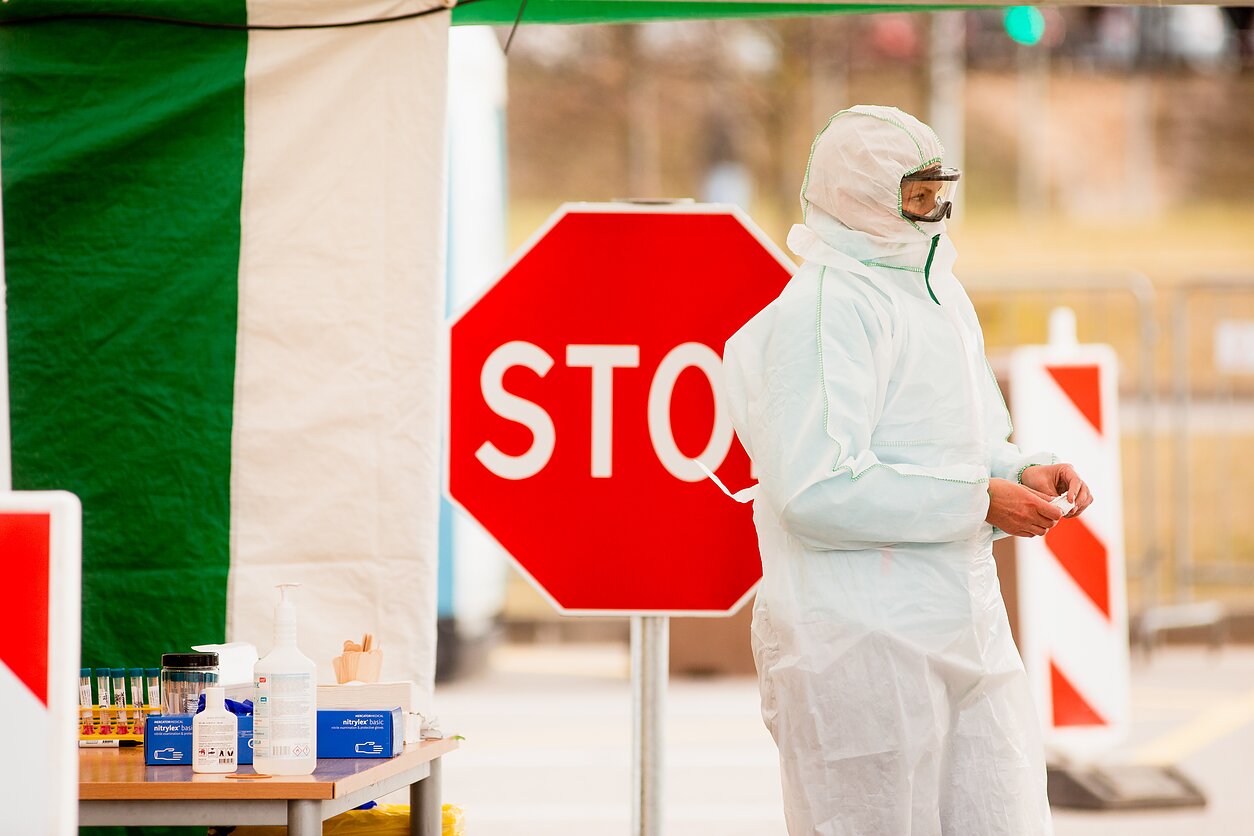 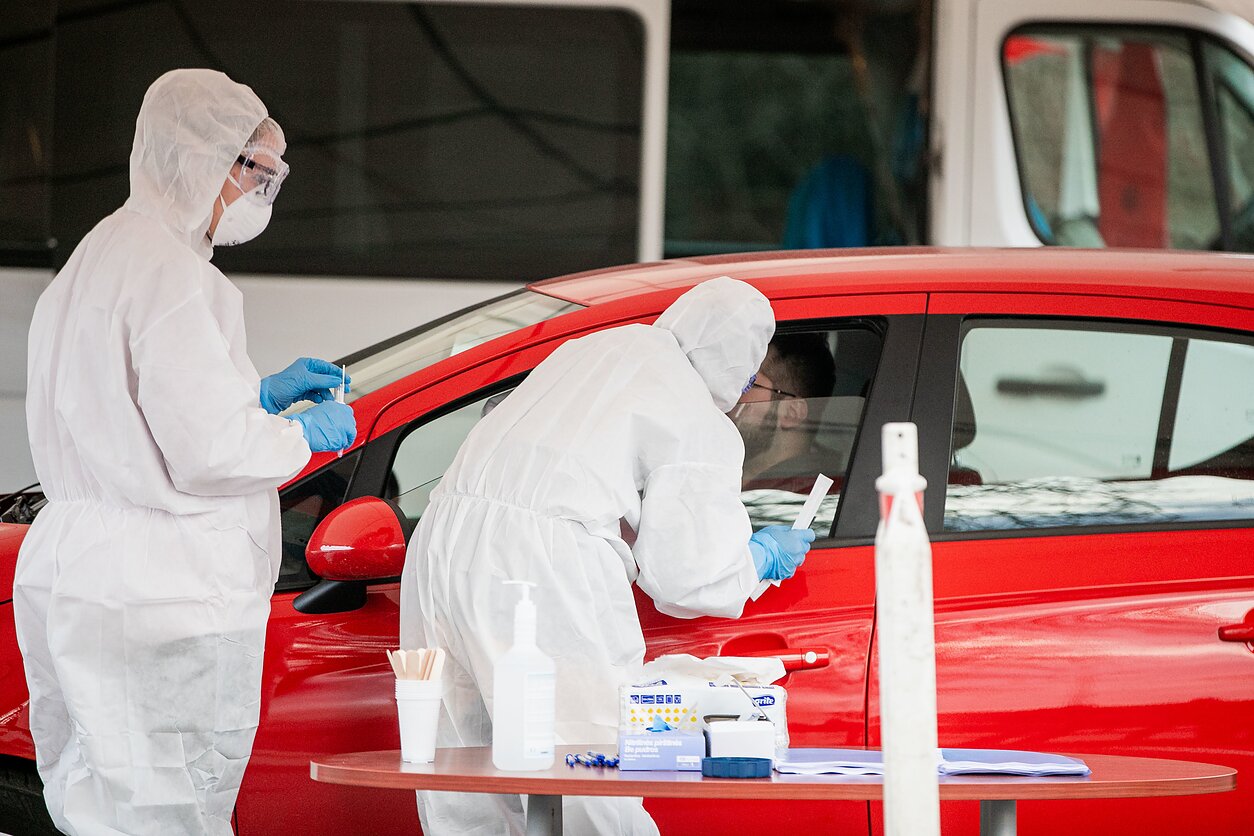 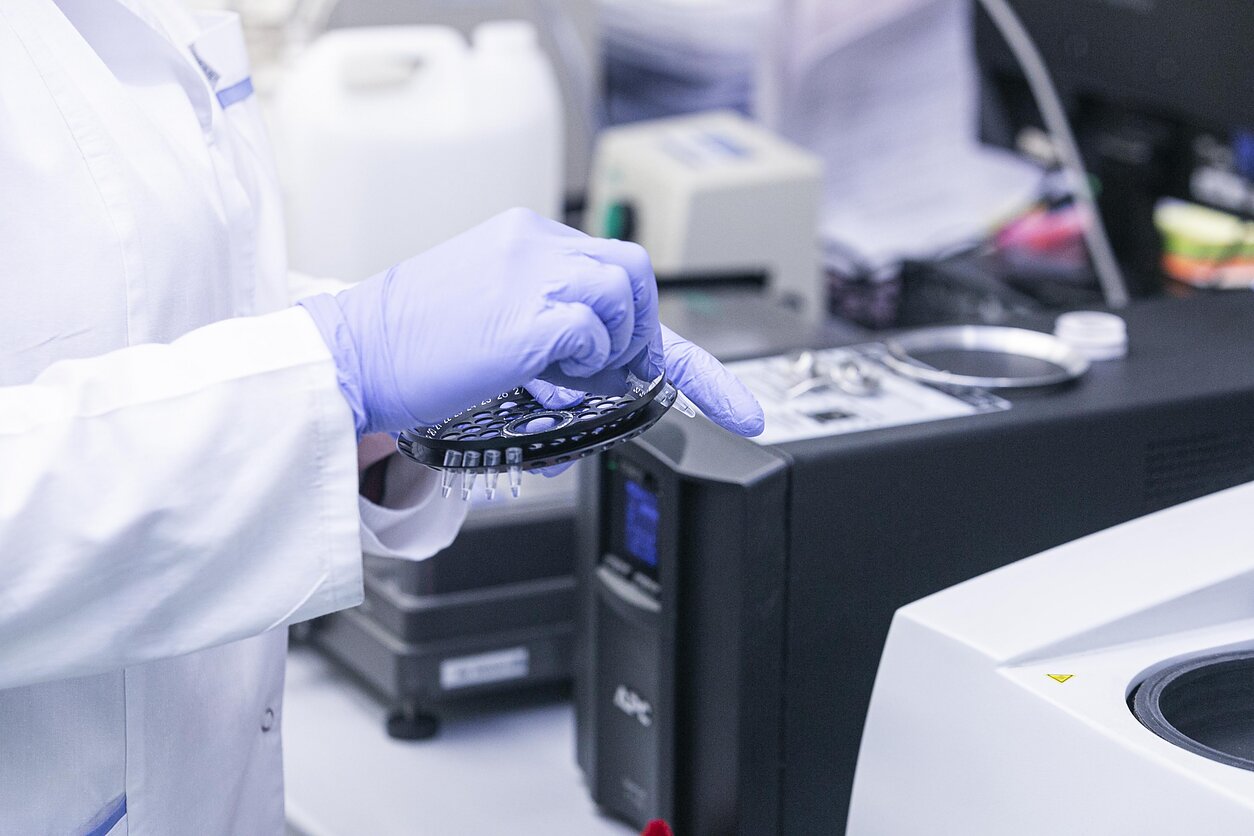