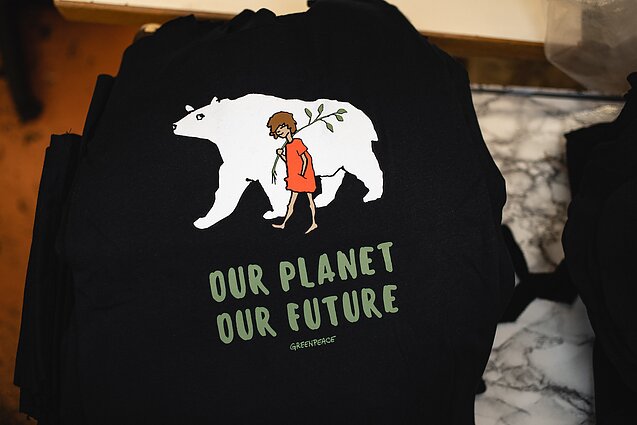 Lithuania’s Utenos Trikotažas became the first producer in the world to fully comply with the Greenpeace environmental standards, according to the company’s press release.

“This [...] proves that truly clean, fair and completely transparent production is in fact possible. And not in boutique shops, but at an industrial level,” Viola Wohlgemuth from Greenpeace is quoted in the press release. Utenos Trikotažas is now producing tshirts for Greenpeace.

After launching Detox My Fashion campaign in 2011, Greenpeace announced it would no longer sell textile products “until brands and suppliers can prove through transparent reporting that their clothes are not made using [...] hazardous chemicals”.

In 2018, Greenpeace partnered with Utenos Trikotažas on a pilot project that led to the development of its new Textiles Procurement Trial Standard in 2019.

The Greenpeace benchmark calls for zero use of toxic cameras, fairness in business, and transparency. 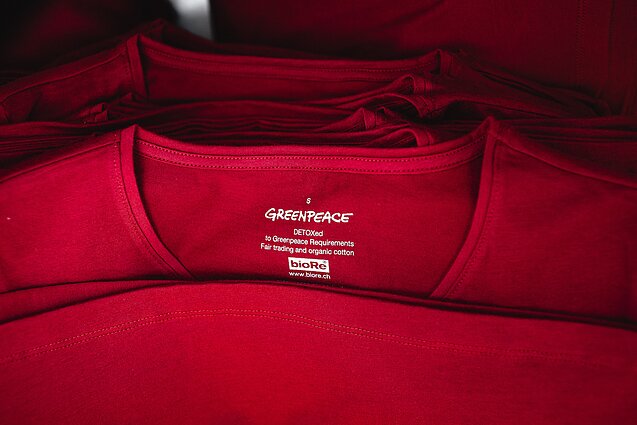 “For a long time, Utenos Trikotažas has been free from hazardous chemical inputs in all the stages of the production process,” said Petras Jašinskas, CEO of Utenos Trikotažas. “We hope that our example will inspire and encourage other textile producers to follow in this direction.”

Virginijus Sinkevičius, the Lithuanian EU Commissioner for environment, emphasised the importance of sustainability in global competition.

“Textile is one of the main industries that will have to become more sustainable across the entire production chain and beyond,” he said in the press release.

“Textile must become more circular, more reusable and recyclable. The Circular Economy Action Plan – an important part of the EU Industrial Strategy – will be the roadmap for this transformation,” he said. “The first ones to follow this path will naturally have a competitive advantage in the market.” 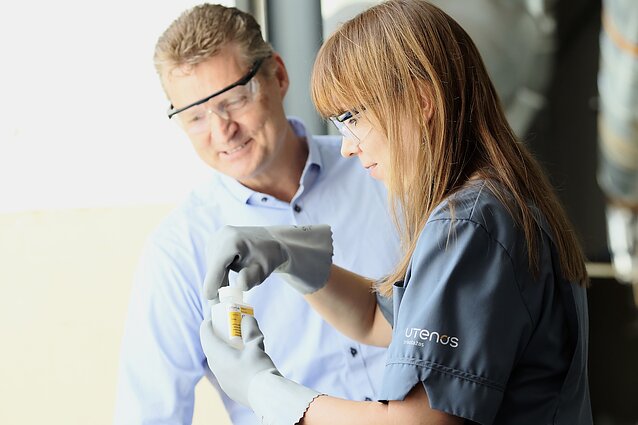 Environmentalists identified 11 groups of hazardous chemicals widely used in the textile industry and are calling to stop their use in production by 2020.

Utenos trikotažas, part of the SBA Group, is the only Lithuanian company participating in the campaign, according to the press release.

Since the beginning of Detox my Fashion campaign, over 80 different textile companies have joined the initiative. These include famous brands such as H&M, Nike, Adidas, and Puma, representing about 10–15 percent of the global apparel market. 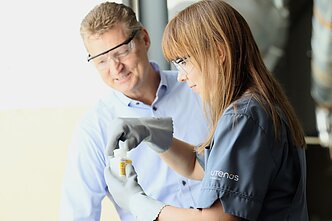 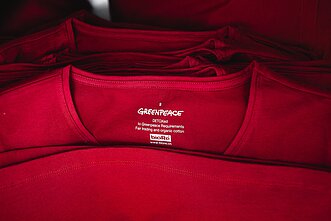 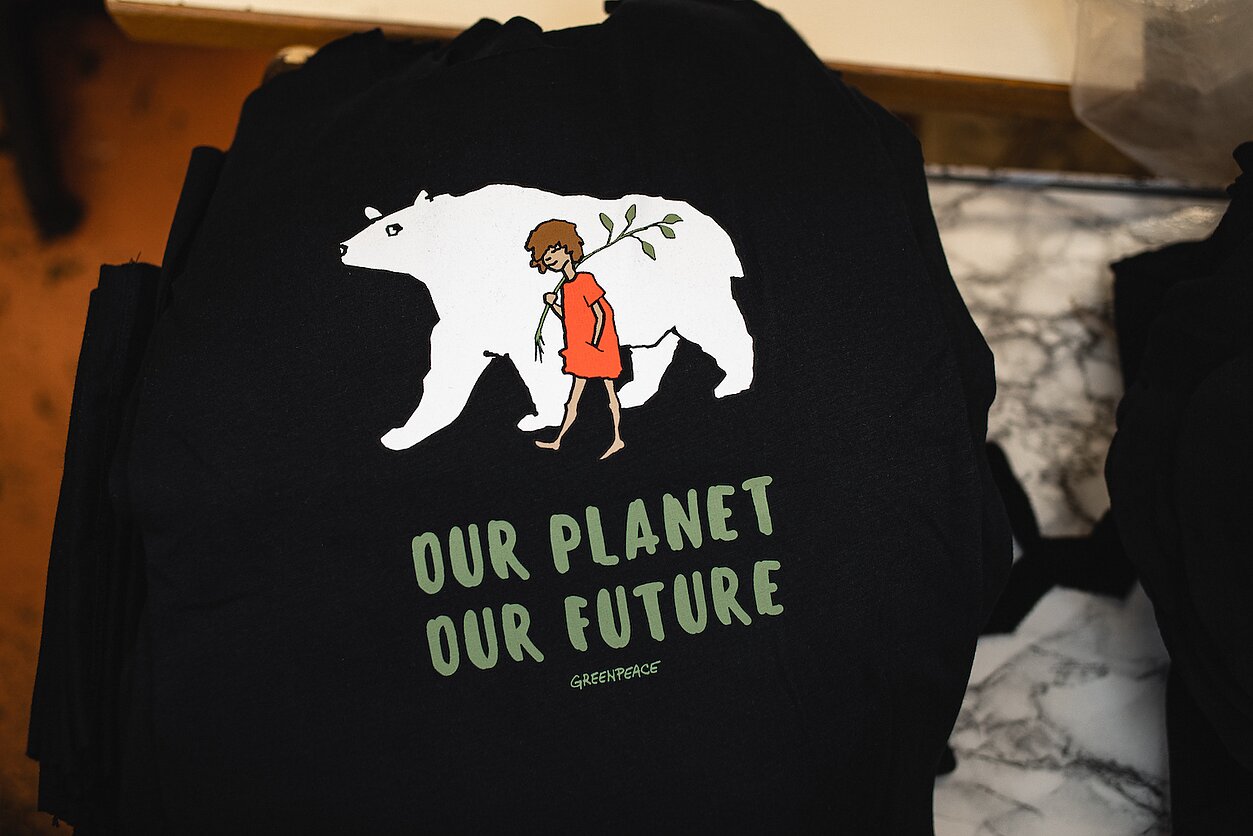 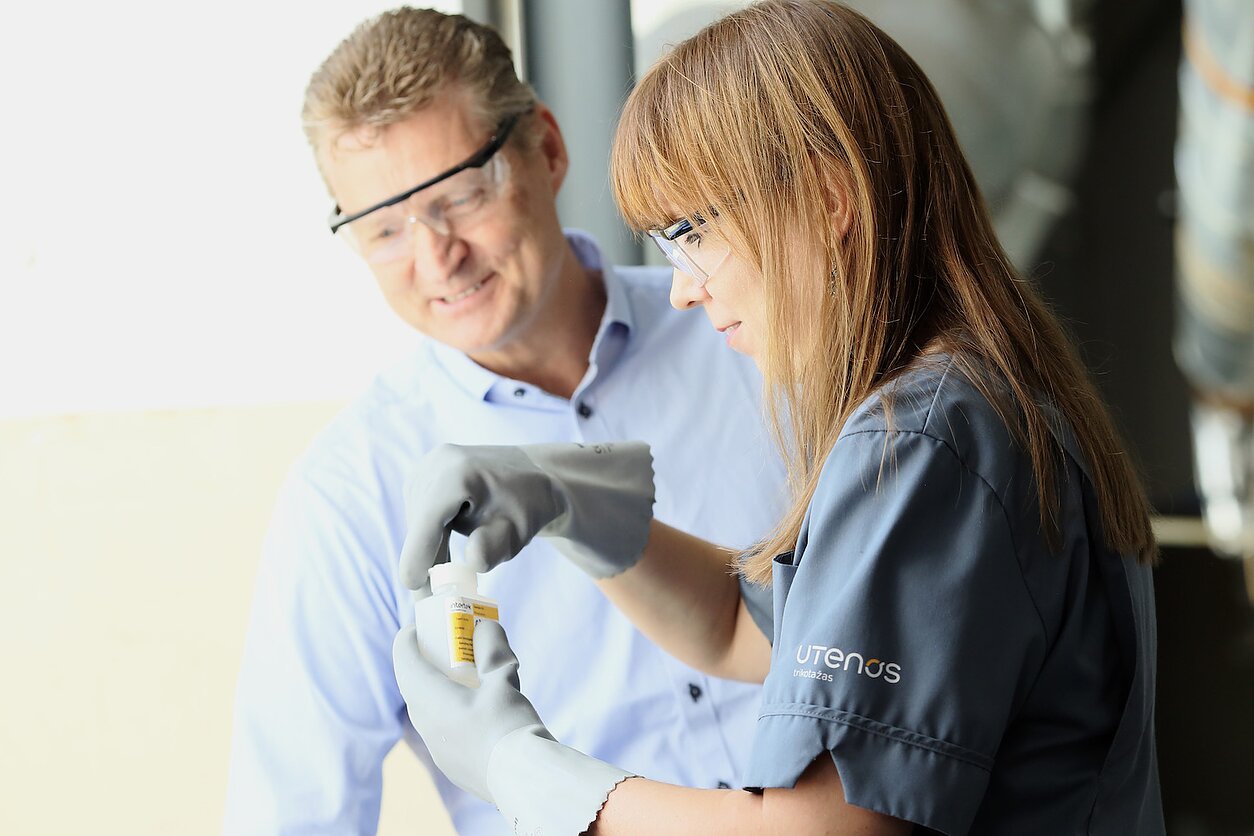 In 2018, Greenpeace partnered with Utenos Trikotažas on a pilot project which led to the development of its new Textiles Procurement Trial Standard in 2019
2 / 3Utenos Trikotažas press release 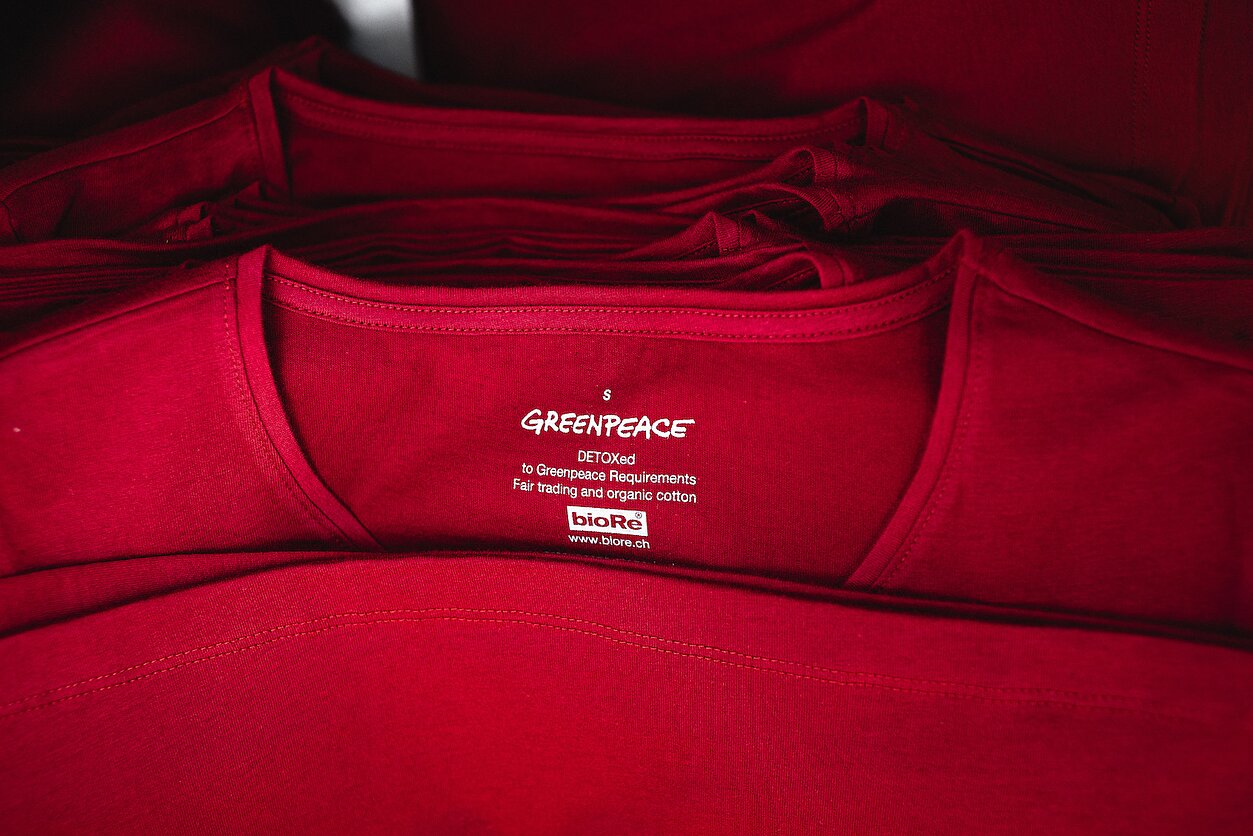