“We've agreed that our energy ministries will discuss the possibility of direct supplies of electricity to Latvia instead of neighbouring countries,” said Belarusian Prime MInister Sergei Rumas, according to the state-owned news agency BelTA.

There was no statement on the issue from the Latvian Prime Minister Krišjānis Kariņš who met with his Belarusian counterpart in Minsk on Thursday.

Lithuania has been trying to convince the neighbouring countries to halt energy trade with Belarus once its nuclear plant, just 50 kilometres from Vilnius, becomes operational later this year.

So far, only Poland has heeded Lithuania’s calls. "We highly appreciate statements by our Polish neighbours that they will not purchase [Belarusian] electricity,” Lithuanian Foreign Minister Linas Linkevičius said in September 2019, 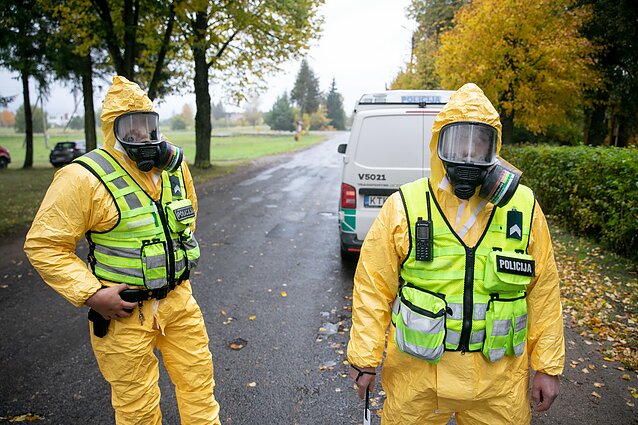 Meanwhile, Lithuanian Energy Minister said in August 2019 the failure to convince Latvia is “a moral failing for Lithuania”.

In the same month, Latvian PM assured Lithuania that the country’s hasn’t made a decision on buying electricity from Astravyets. Latvian government said previously that the electricity trade would move to the Latvian border once Lithuania halted imports from Belarus.

The Latvian Economy Ministry told BNS that there were economic factors behind the decision, but added that the country did not plan to trade with third countries once the Baltic countries synchronised their grids with the Continental European system in 2020.

Lithuanian officials are concerned that Latvia's decisions will open access to the common market for electricity generated by the Astravyets plant. 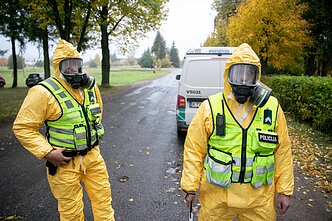 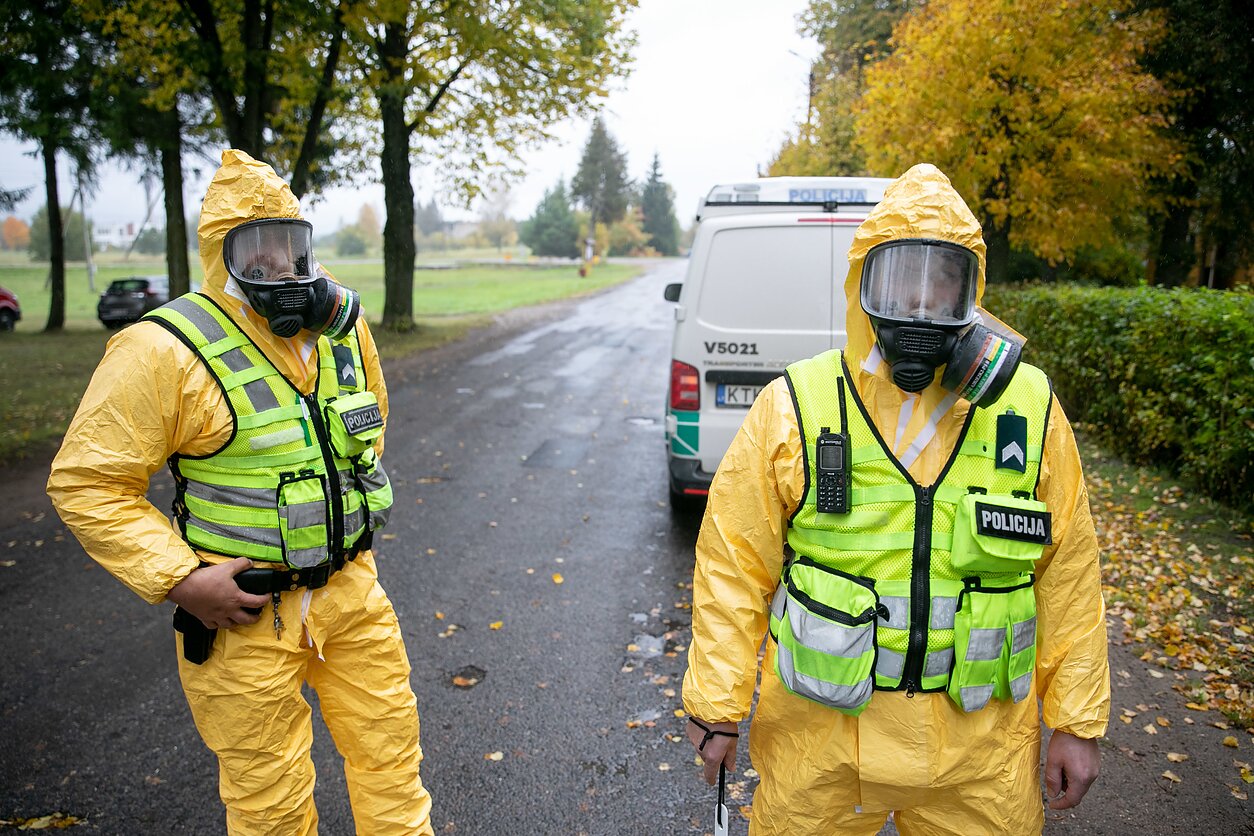