Two people killed during plane crash in backyard near Kaunas 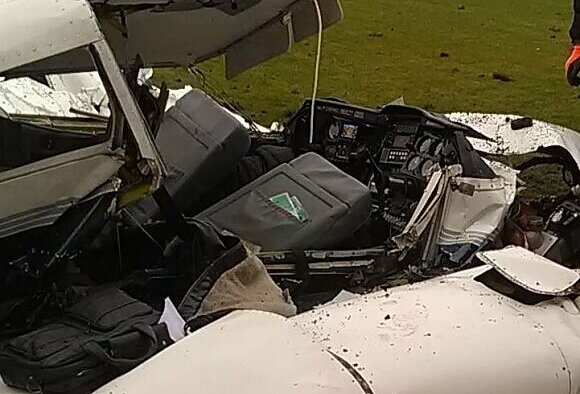 A small plane crashed in the territory of a residential house in Lithuania's Kaunas District on Sunday afternoon, killing both pilots, local police said.

Darijus Pagodinas, a member of the Aero-Pilot association, told BNS one of the victims was his colleague and experienced pilot Viktoras Ramonas.

“Sadly, it’s true. As far as I know, it's Viktoras Ramonas with his Piper PA-30 Twin Comanche and his student,” he told BNS.

The crash did not damage any buildings nor injured people on the ground. 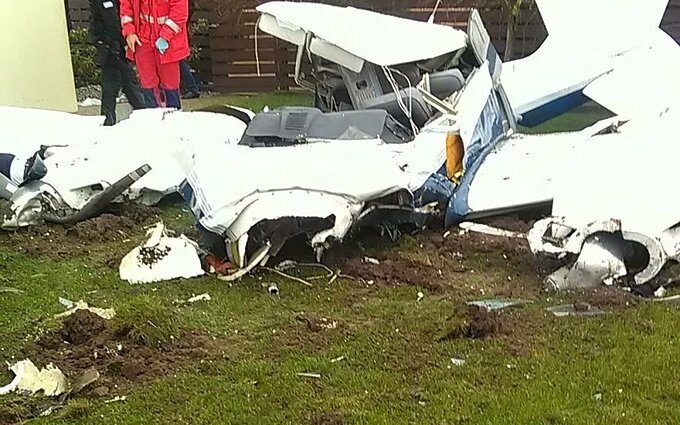 The involved American twin-engined cabin monoplane was produced in 1969. It was the same type of plane Ramonas and his colleague Gintautsa Staniulis used to repeat the famous 1933 transatlantic flight by Steponas Darius and Stasys Girėnas in 2003, flying from Kaunas and Chicago and back. 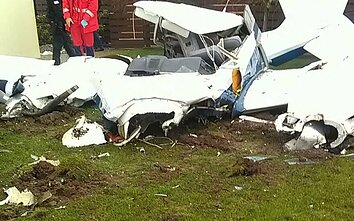