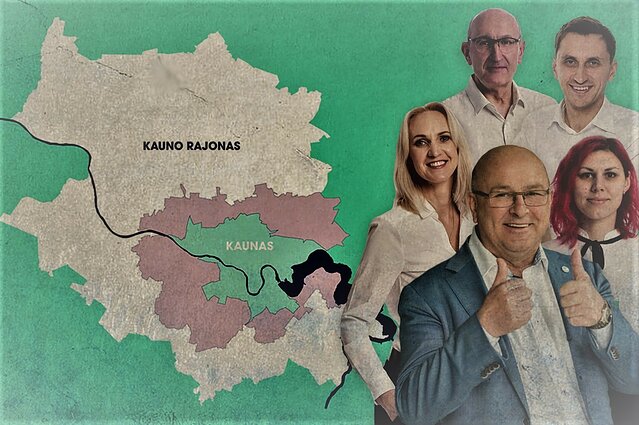 The plan by Kaunas’ leading party to add a number of regional territories to the city boundaries would be useful for the mayor’s business interests, reports LRT Investigation Team.

The decisions taken by Kaunas municipality would have direct effects on businesses associated with the mayor Visvaldas Matijošaitis and his sons, as well as the residential areas adjacent to Lithuania’s key motorways and the Free Economic Zone and Kaunas Airport.

Viči Logistika and Baltic Fish Export, part of Matijošaitis business interests, operate on more than four hectares of land in Kaunas’ Free Economic Zone. Vičiūnai Group controls another 2.5 hectares of land with warehouses in Pagiriai, and 2.3 hectares in Žemaitkiemis.

LRT Investigation Team also discovered that four Kaunas council members declared fictive residencies in the city to be able to run for office, despite living in the surrounding regions. The planned expansion will also cover the areas where they actually reside.

Over 90 percent of building permits in the past several years were issued in the territories that would be incorporated into Kaunas' expansion plans. The boost in the number of residents would work in line with Vieningas Kaunas electoral slogan – ‘Kaunas is growing’.

The growing number of residents would raise the city revenues by around 60 million euros, easing the strain of the 54-million-euro debt that makes up around a quarter of Kaunas budget. 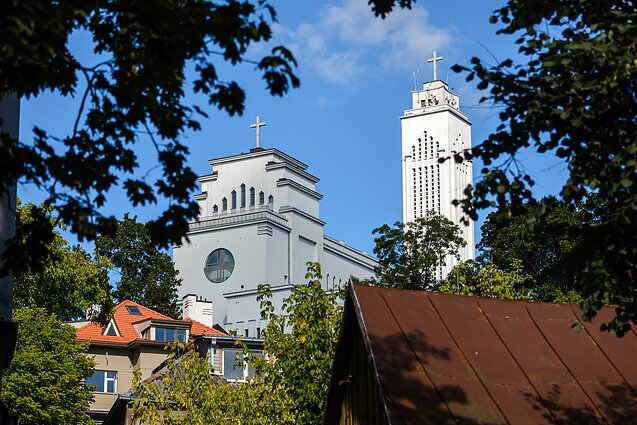 The additional funds, and the increased borrowing limit that would come with it, would help deliver the high-prestige projects, including the riverfront redevelopment with several civic buildings and bridges, that the mayor’s party, Vieningas Kaunas (United Kaunas), promised during the election campaign.

The move to expand Kaunas city boundaries is not a result of a single-day thought process, Kaunas Mayor Matijošaitis told reporters after the municipality voted in favour of the proposal on September 10.

“It’s a normal process that we worked on during the previous [first] term,” added Matijošaitis. “The whole infrastructure would function better [including public transportation], street upkeep, schools and nurseries.”

The plan to expand Kaunas City Municipality was put forward during a council session on September 10. The proposal was approved by the council, however, a period of consultation with the residents needs to be held before the plan is brought to the Lithuanian government for approval.

Kaunas Mayor Vismantas Matijošaitis told LRT Investigation Team that "I have distanced myself from the management of businesses, which exists not only in Kaunas City and Region, but also across the country and outside of [Lithuania]".

"Therefore, in this case, there are none and there couldn't be any conflict of interests or any connection with the plan to increase the boundaries of Kaunas City Municipality." 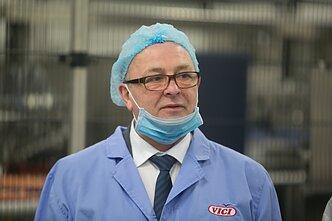 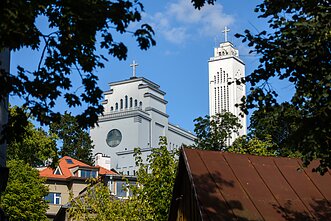 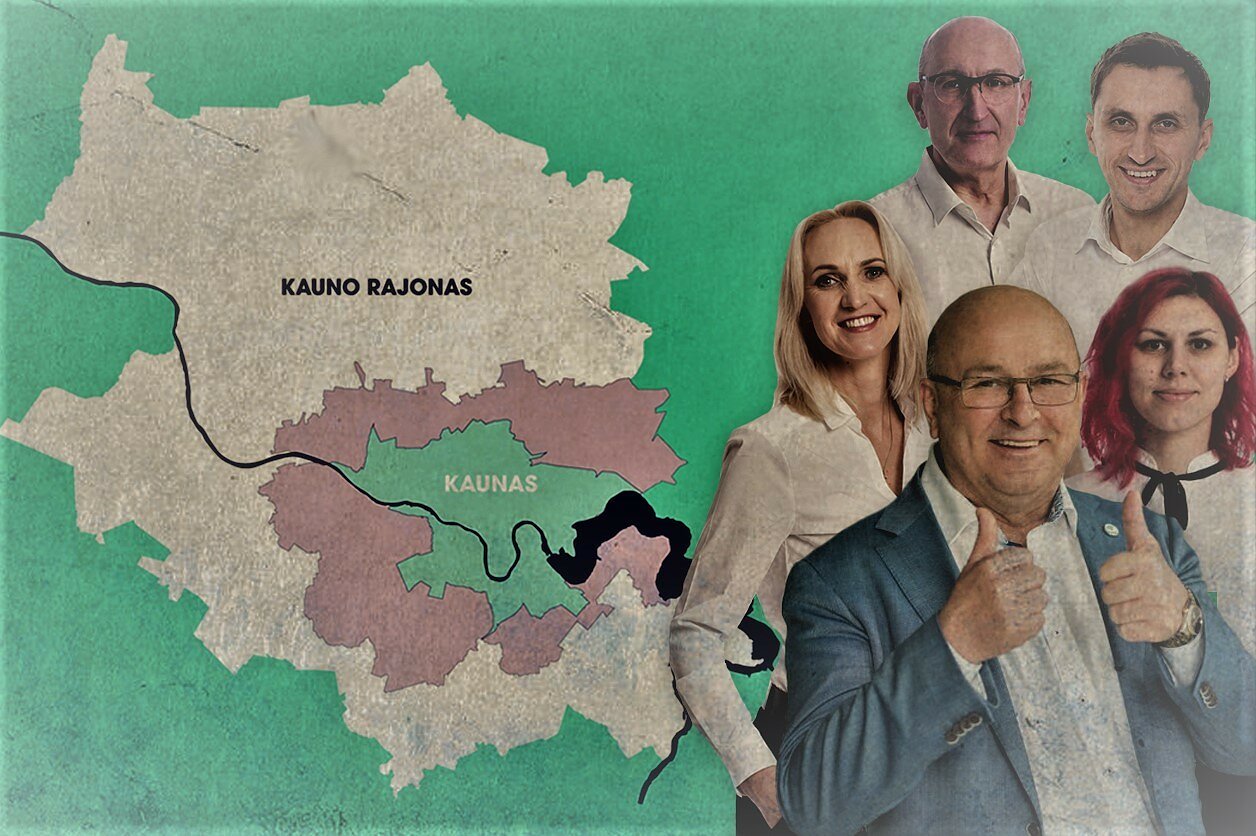 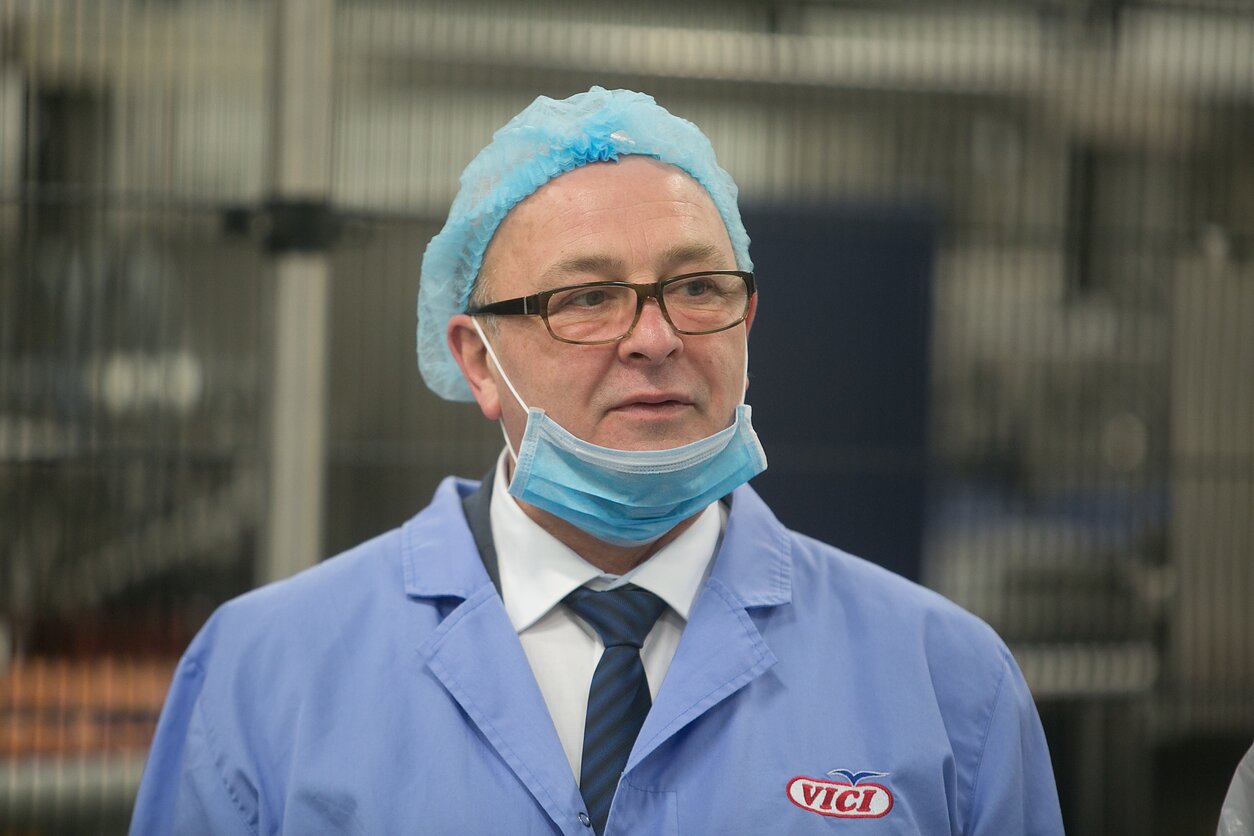 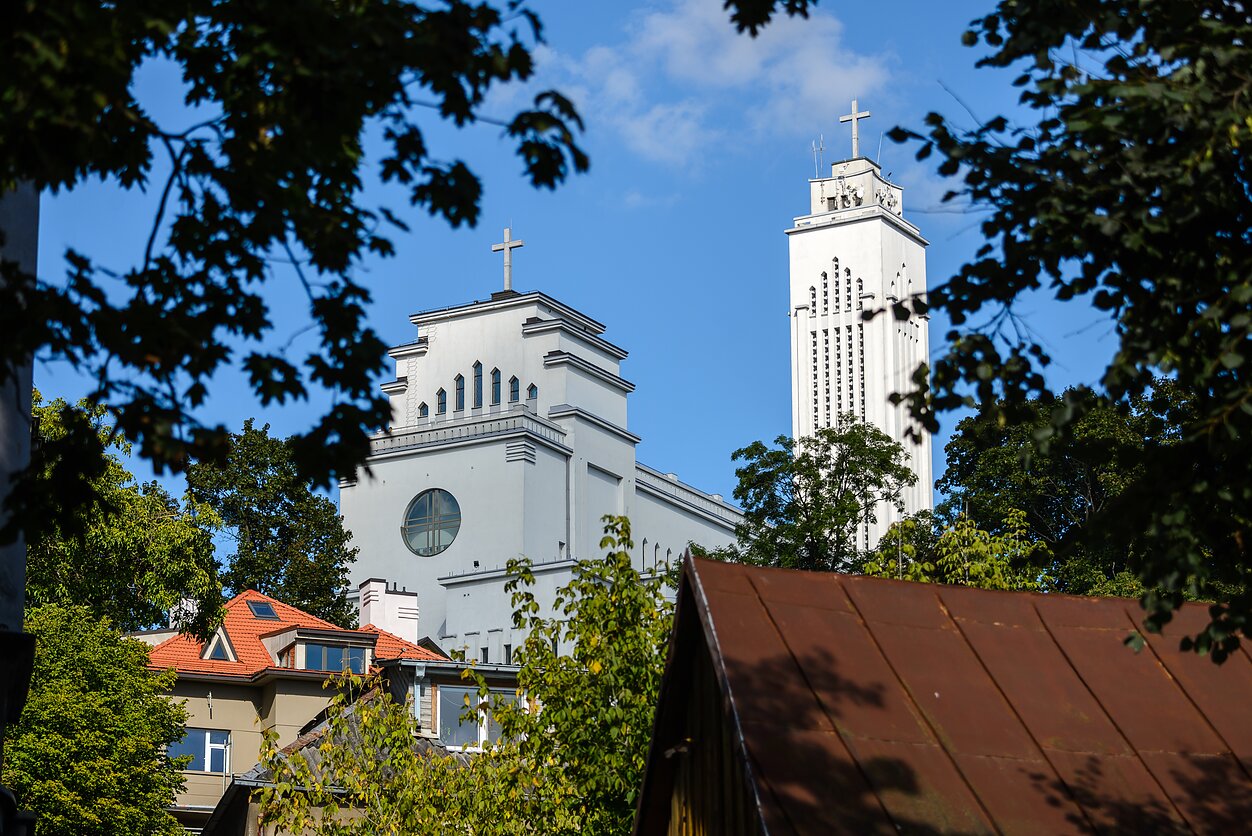