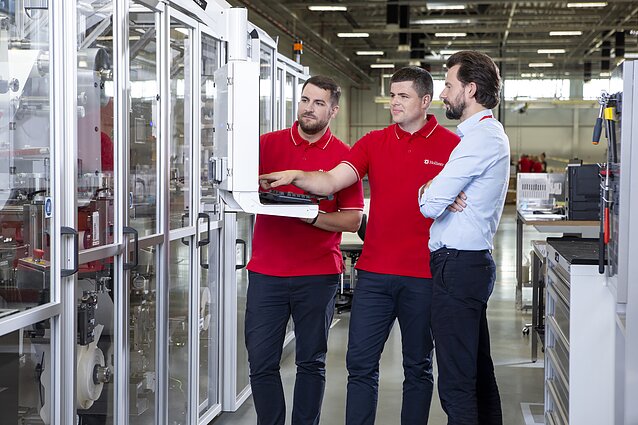 The US medical equipment manufacturer Hollister has opened a plant in Kaunas and is looking to hire around 500 people.

The plant in Kaunas Free Economic Zone (FEZ) took two years to construct and will be making stoma care products.

In addition to two production plants in the US, Hollister has facilities in India, Denmark and Ireland. Hollister Lietuva CEO Shane Caher says that the company picked Lithuania with a view to long-term cost effectiveness, but also transparent business environment and suitable work culture.

“Closeness to the European markets, a dedicated and enthusiastic work force and technical possibilities to make use of the scientific institutional capital – these were the main reasons,” Caher tells LRT.lt.

Hollister Lietuva currently employs 150 people, but plans to hire 350 more by the end of next year. Caher says the company works closely with Kaunas University of Technology; several of its students have been sent to internships in Ireland.

Having lived in Lithuania for some time now, Caher says that Lithuanian workers come across as very modest.

“It seems that Lithuanians can't or won't boast about their achievements or capabilities. It's a good trait, but causes some difficulties in job interviews,” he says.

Hollister has plans to invest 50 million euros on Lithuania. However, if the production plant is a success, it may open a research laboratory as well, Caher says. 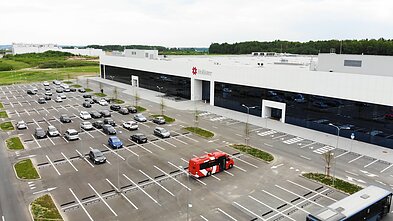 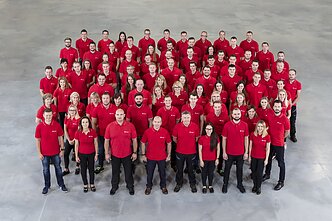 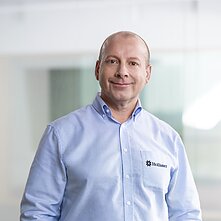 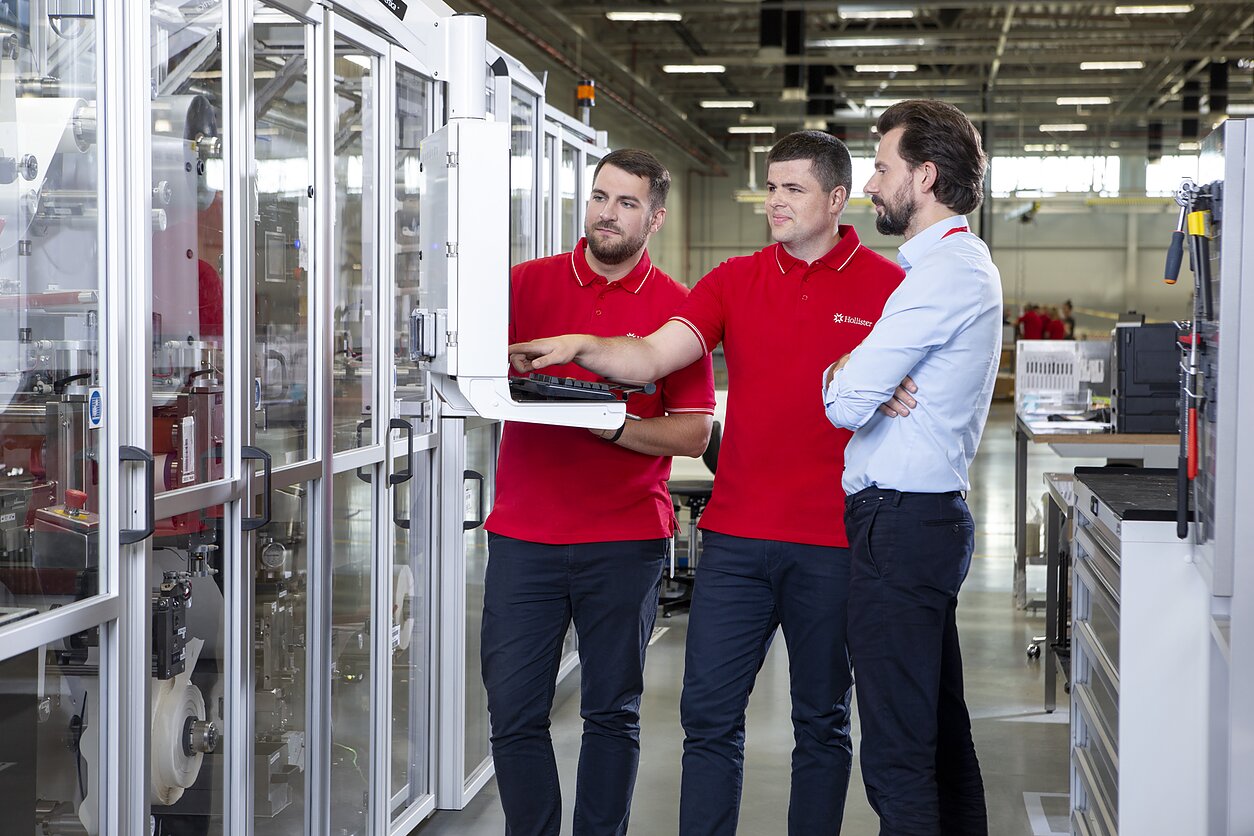 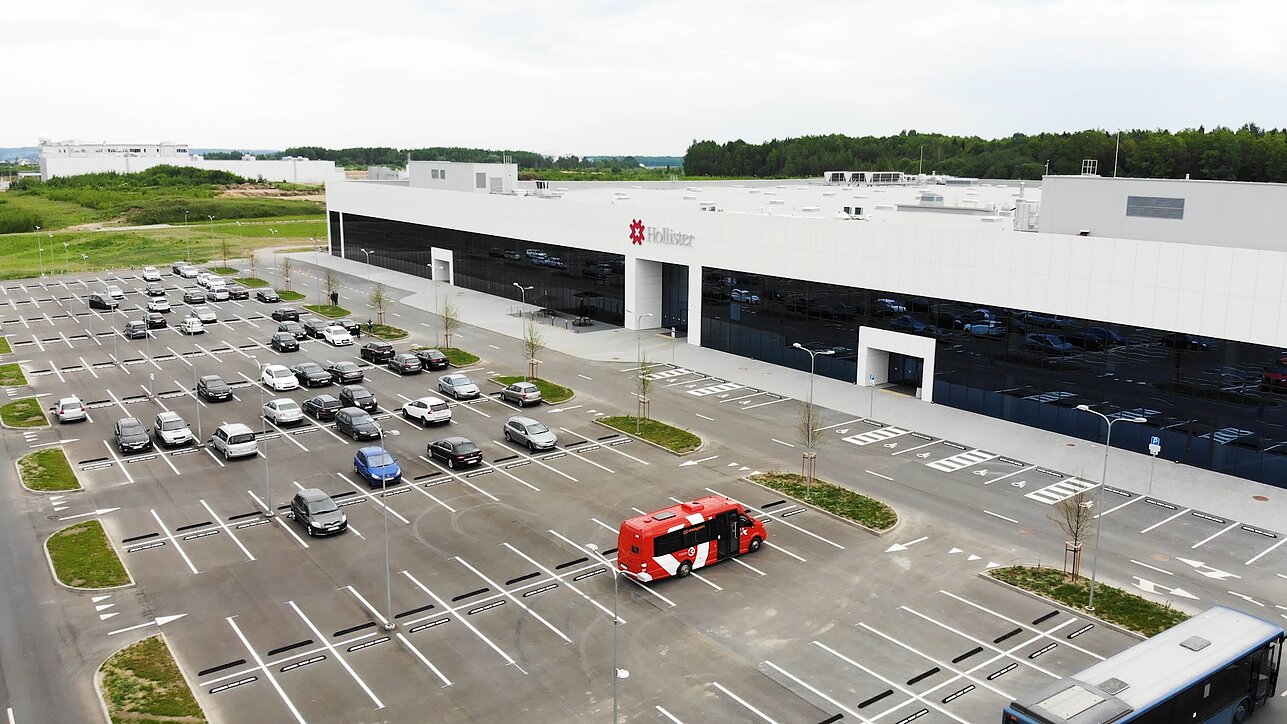 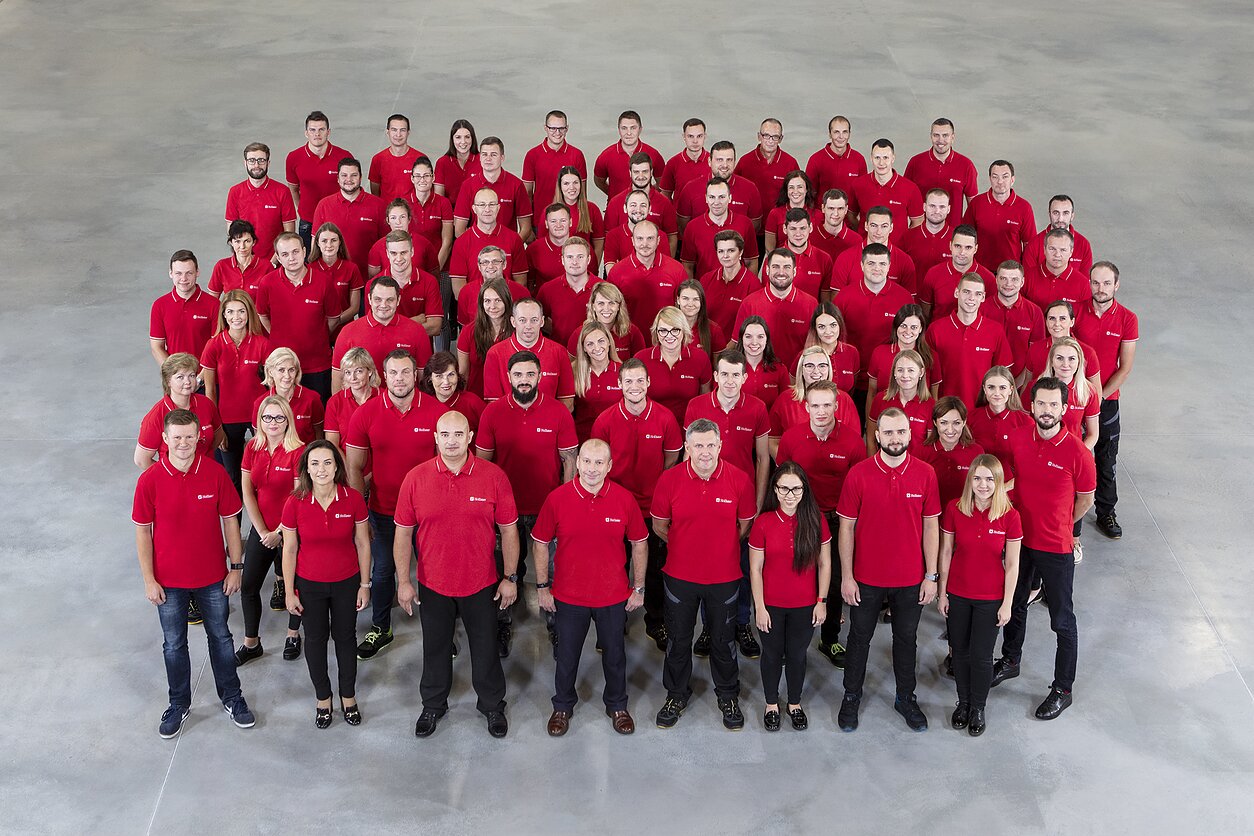 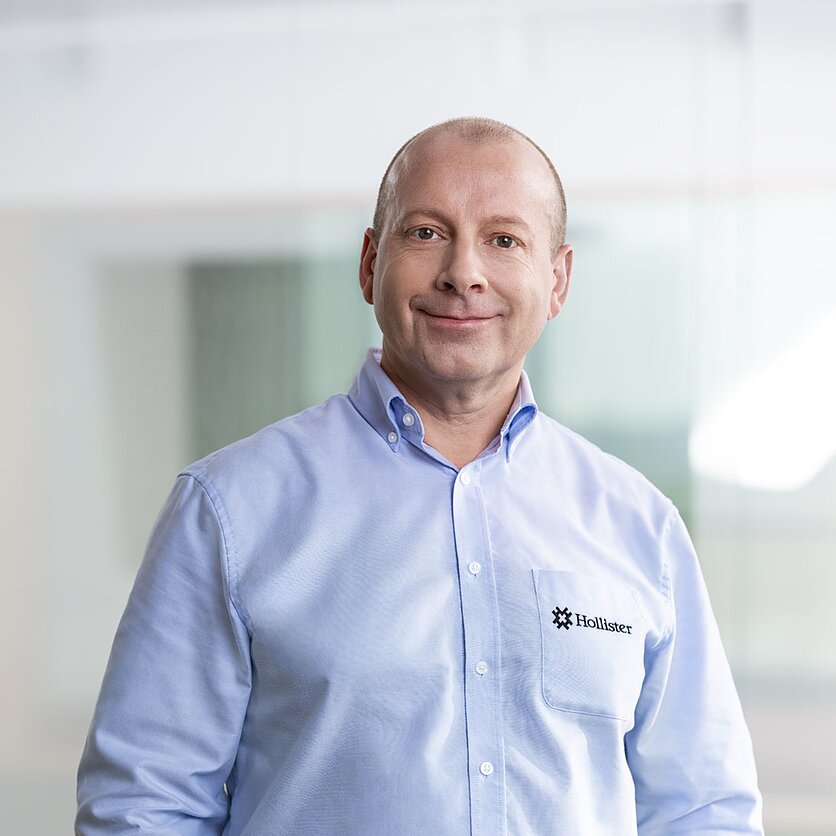