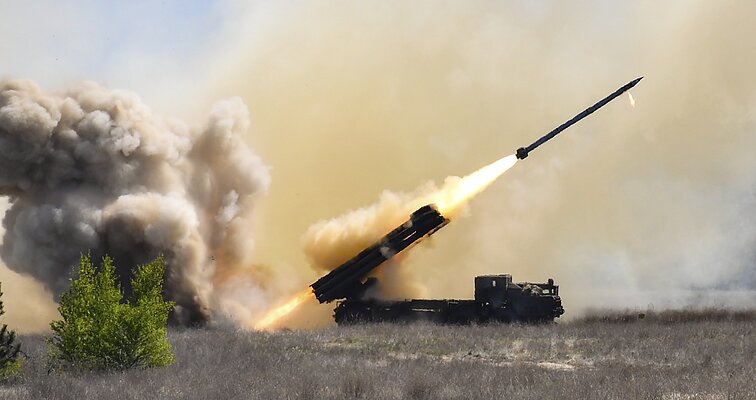 Founded in 2010, Ukroboronprom unites over 130 defence industry companies with around 80,000 employees. However, the name is also synonymous with poor management, abuse of power, connections with various lobbies and, most of all, corruption.

In the run up to the presidential election, journalists revealed a corruption scheme that pushed down Petro Poroshenko’s ratings, helping Volodymyr Zelensky win the election.

Abromavičius resigned after serving two years as Ukraine’s economy minister in 2014-16, after complaining of endemic corruption and blocks to reforms under Poroshenko’s presidency. 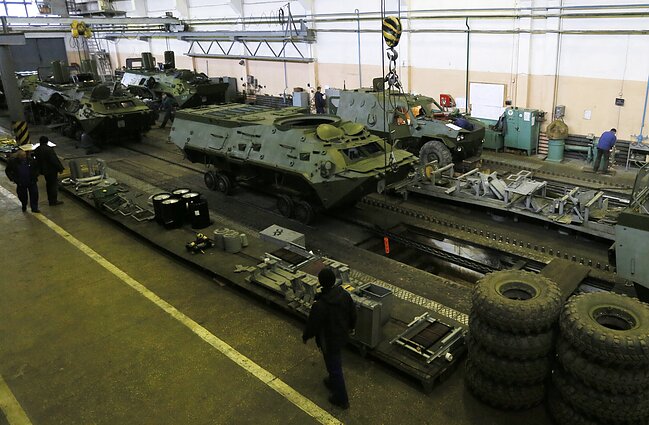 “Potentially, I was interested in working in the government again, maybe in a similar position or higher,” Abromavičius told LRT.lt in Kyiv. “It’s not a surprise I was mentioned in the press as one of the candidates to be the prime minister.”

“In principal, our opponents [blocked] our candidates [for the director’s position]. Then, the president asked me for the fifth time” to become the general director of Ukroboronprom.

Abromavičius said he will only be in the position temporarily, as he aims to organise “a transparent competition for a permanent general director,” to which Zelensky agreed. 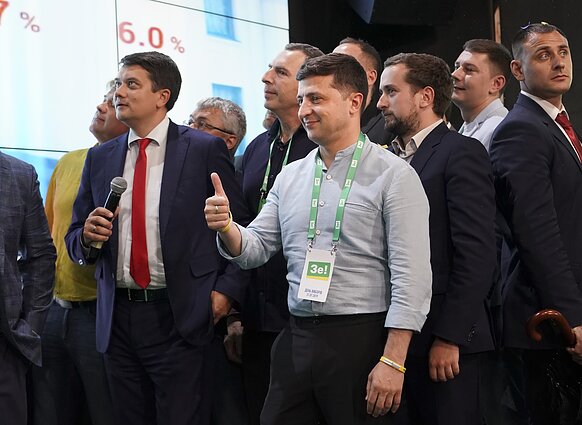 After, Abromavičius aims to return as the chairman of the supervisory board.

First in his sweeping plan is to run a thorough audit, which hasn’t yet begun. “Next week we will sign the final contract with the winner of a competition to find an auditor’.

“It took one and a half months for us to choose a winner, because for two years prior to that, the process was sabotaged, manipulated and stopped.”

Although Abromavičius hopes for changes in as little as one year, serious transformations will take up to five.

“Russian influence is felt, because Ukronboronprom in its time was created by Ukrainian government individuals with Russian citizenship,” he said. 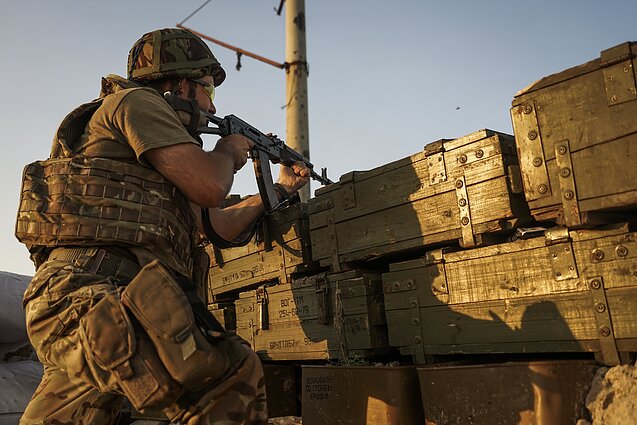 “It’s probably one of the reasons why there was bad management for many years, because [the company] worked for the benefit of another country.”

In plans for the future, Abromavičius foresees continuing orientation of Ukraine’s defence exports towards the Middle East and South East Asia, as well as Africa and Latin America.

“Maybe in parts, we have lost our positions to Russia, and we’ll have to reclaim them. We will also try to work more closely with NATO countries.”

“We are competing in global markets with Western producers, but we we would like to form join companies with Western weapon industry giants in the near future”.

Coming onboard Ukroboronprom, Abromavičius said he did not foresee such “enormous” opposition from lobbyists in a company smaller than other state enterprises in Ukraine. 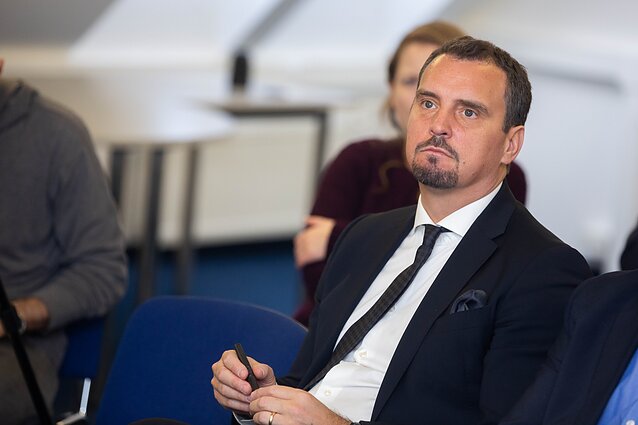 “One of the main problems is that the separate companies are not really controlled by Ukroboronprom,” he said. “Because politicians [have formed them] and maintained influence while by-passing the whole company group.”

Abromavičius also said that there are fictive companies that have not generated any substantial work for years, or some that are hopelessly outdated.

“All of this will be judged in the near future according to the so-called Triage method – the first group of companies that show potential, the second group which is questionable, and the third group that should be liquidated” or privatised.

Success of the company is also critical for Zelesnky’s political future, said Abromavičius.

“The former president [Poroshenko] wasn’t reelected partly because of the problems with Ukroboronprom. The current president understands – if the transformation does not happen, the risks remain the same.”

LRT accepted travel and accommodation reimbursement from the US embassy in Vilnius; it had no effect on content. 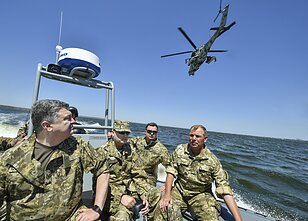 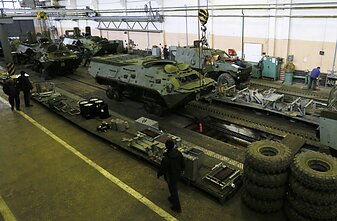 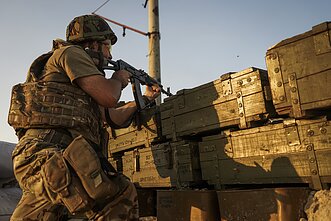 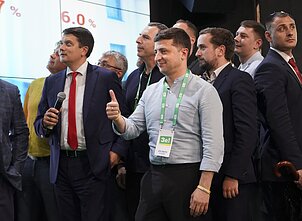 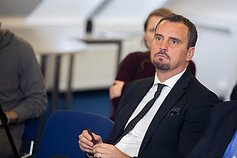 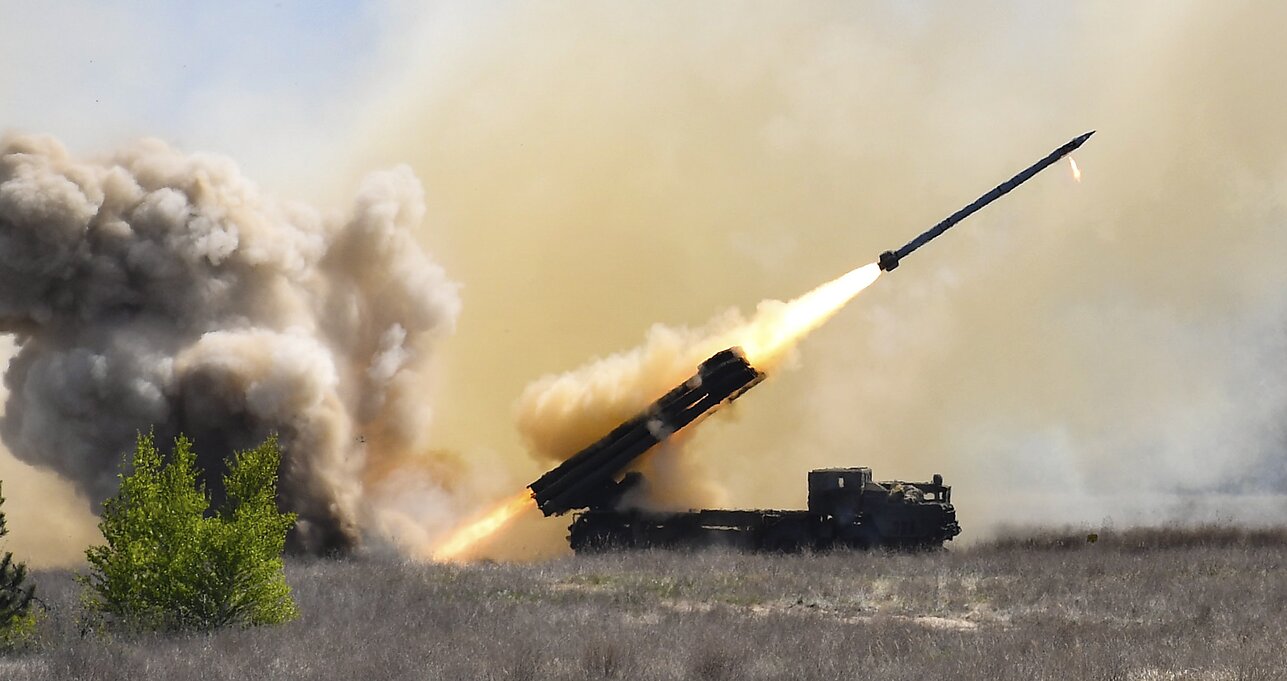 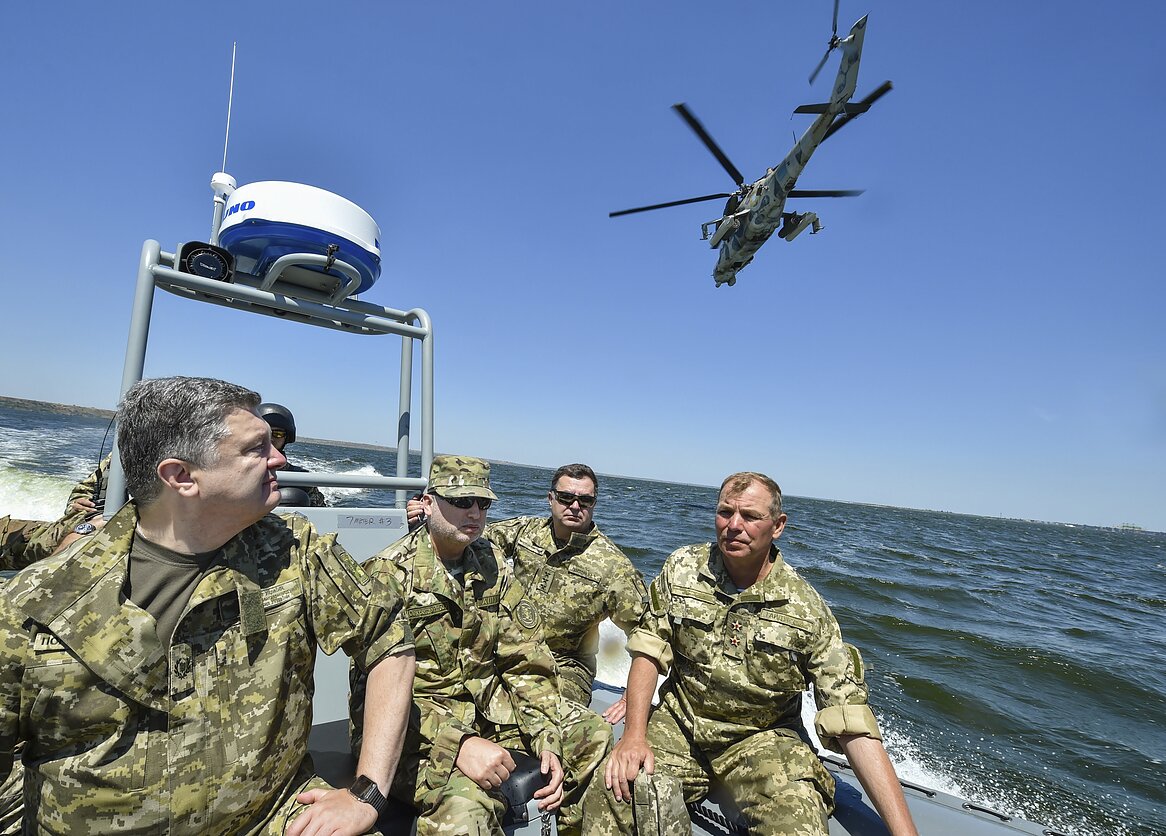 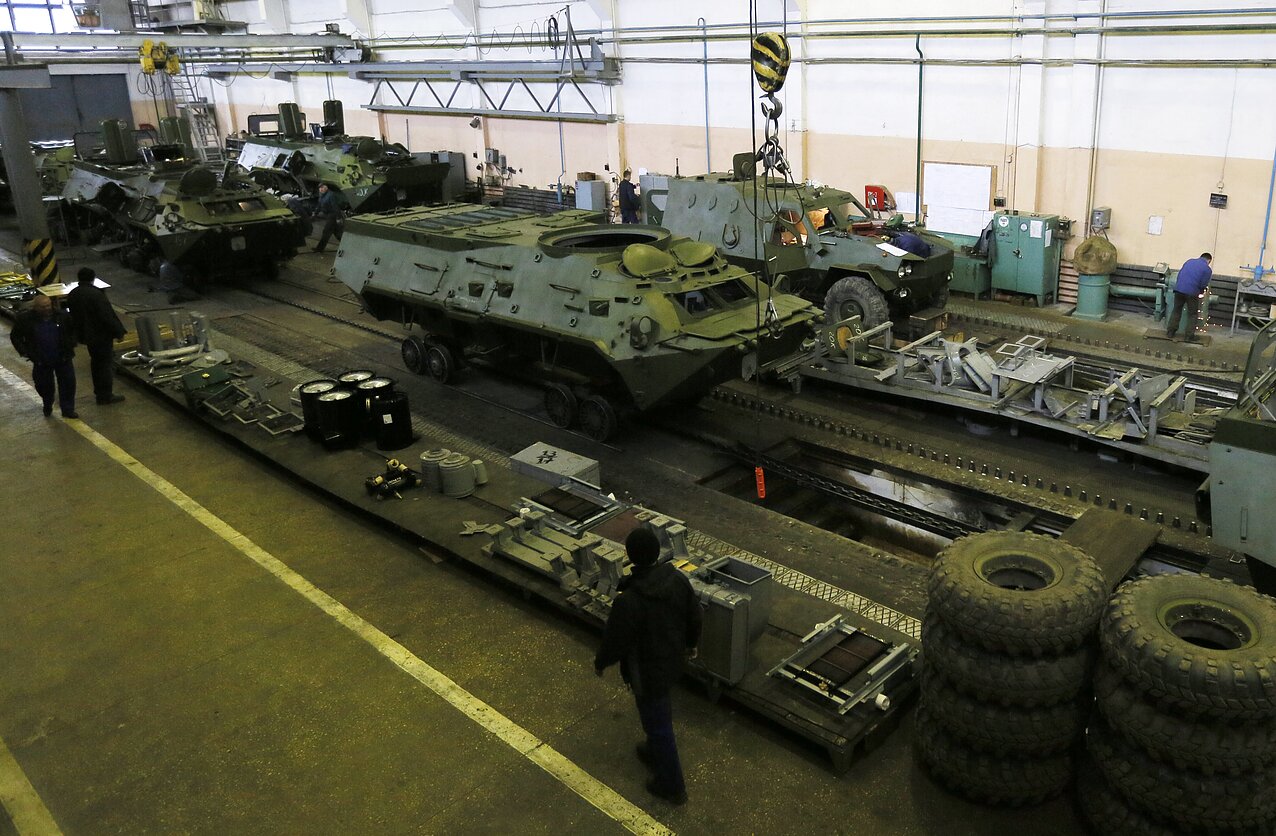 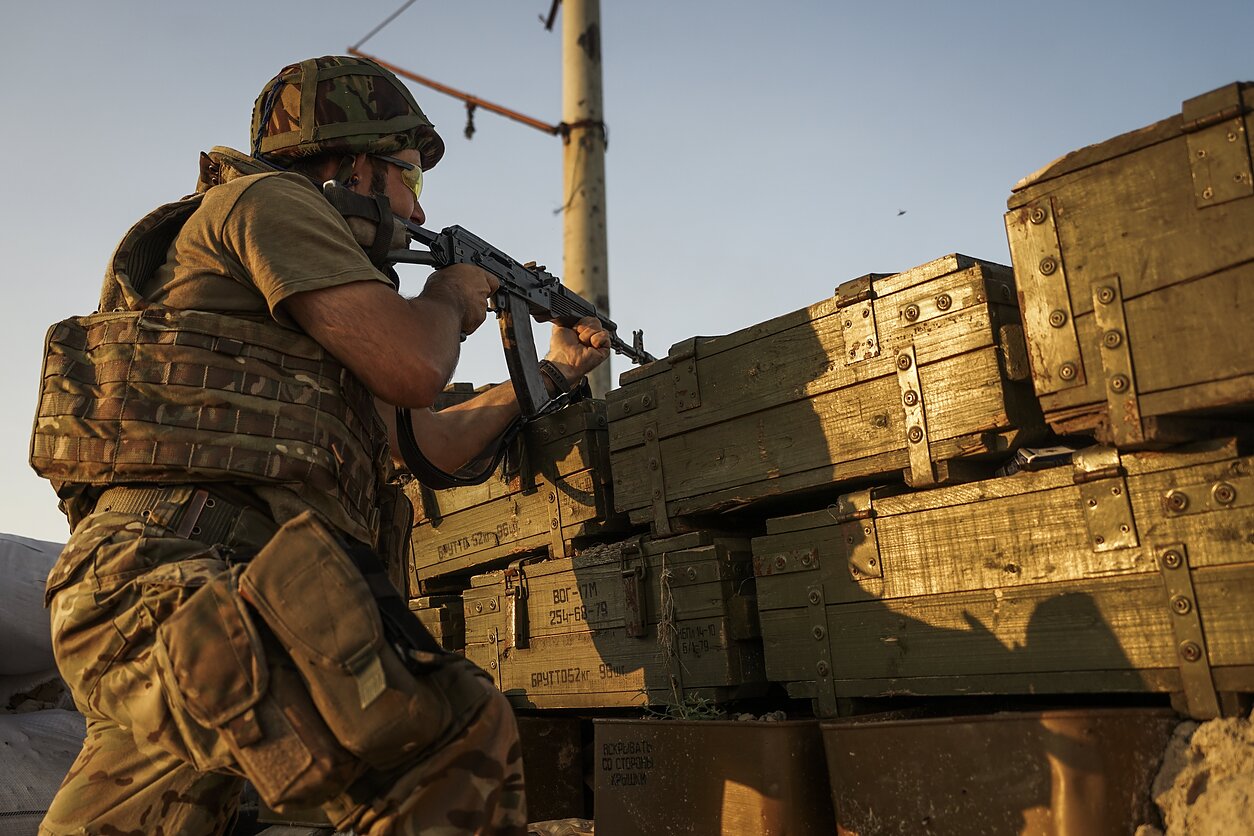 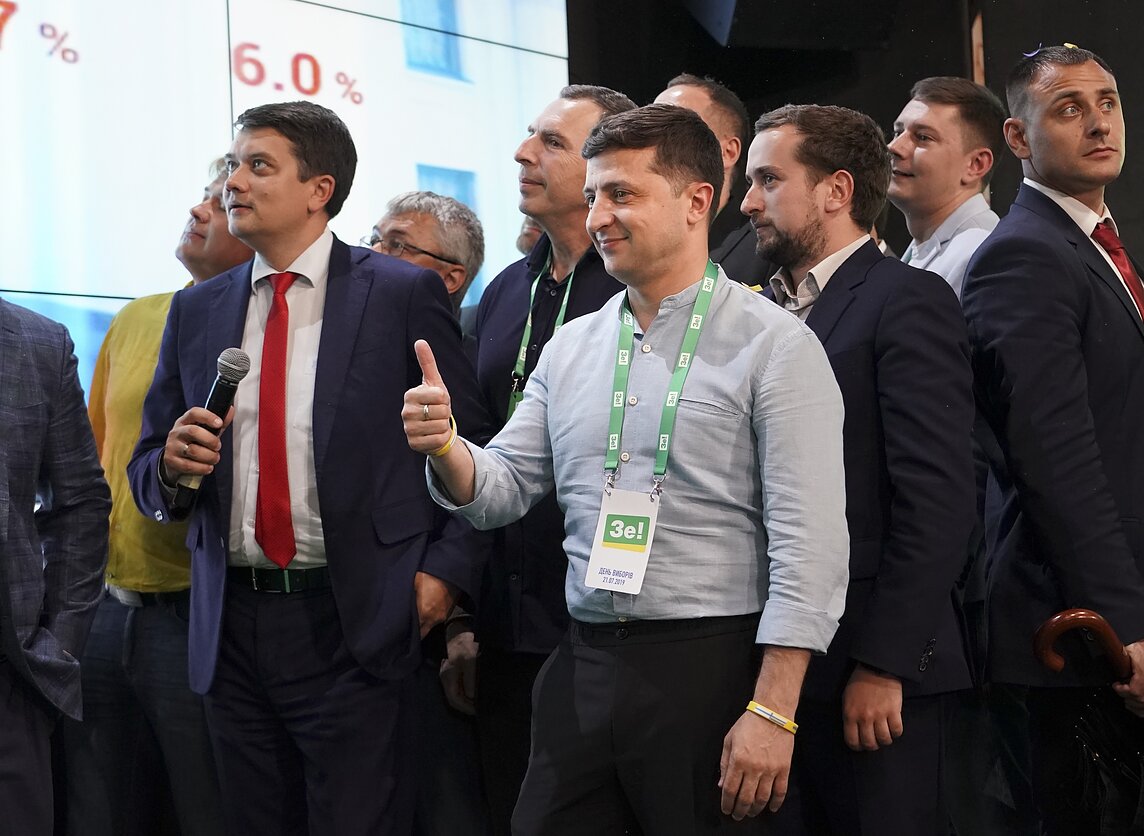 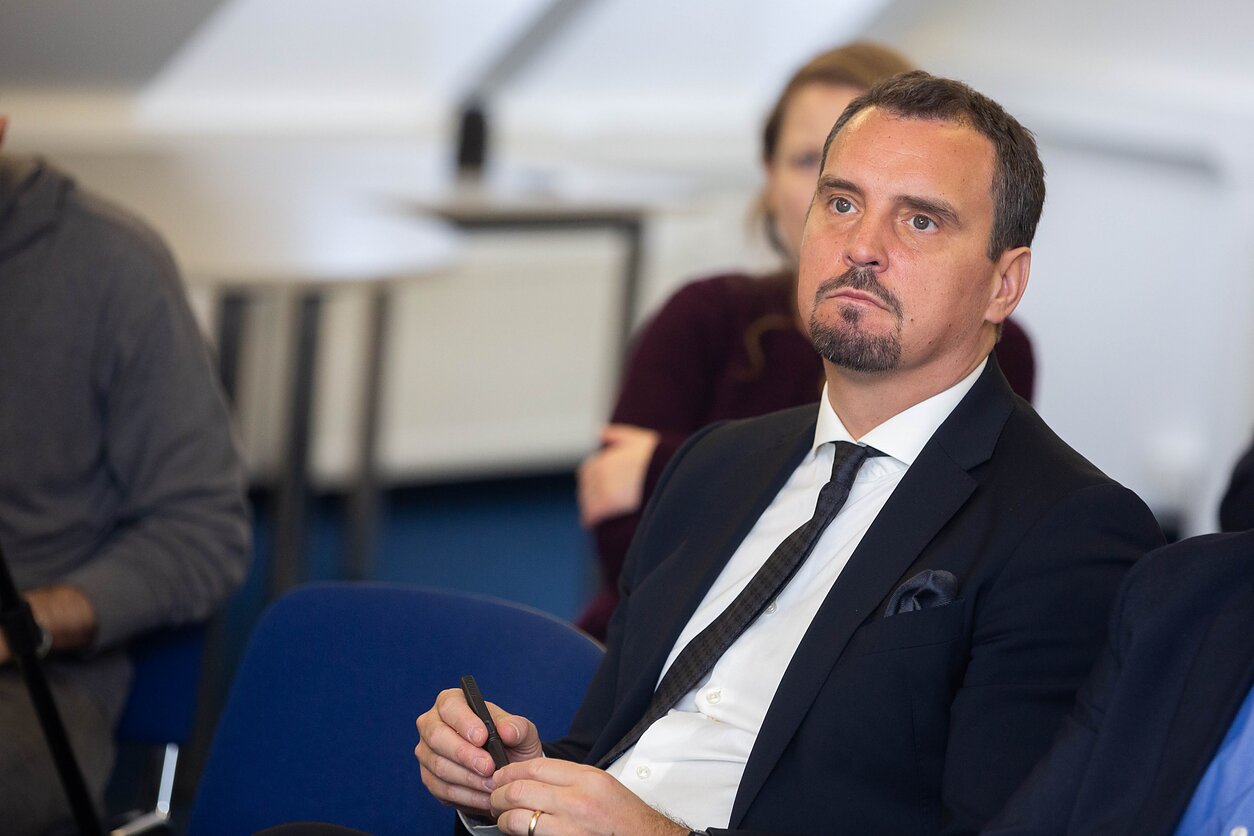