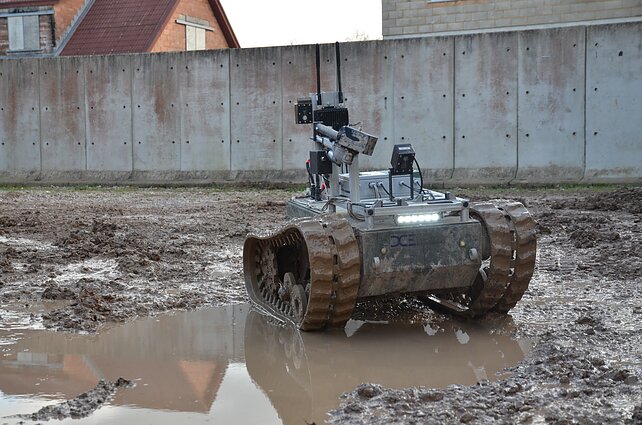 Estonia has signed an agreement to lead the development of a Modular Unmanned Ground System (MUGS) together with Belgium, Spain, Latvia, France, Germany, and Finland. Lithuania, meanwhile, will not join the two other Baltic states on the project.

The Permanent European Security Cooperation (PESCO) initiative will utilize €30.6 million from the European Defence Fund, to which countries' co-financing will be added, according to ERR News, and the first system prototype is expected to be unveiled in 2021.

The Unmanned Ground Vehicles (UGVs) are similar to aerial drones, as they do not require the operator to be onboard the vehicle. They can be used for combat, transport, de-mining, or other duties to assist troops in the field.

Russia has also tested its Uran-9 armed UGV in Syria, where it reportedly suffered from operating difficulties. 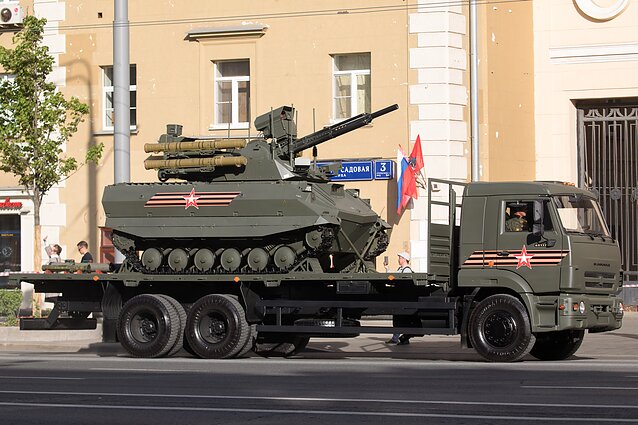 According to PESCO specification, the project will aim to develop a transport solution to “carry different payloads,” a cyber-secure autonomous navigation capability, and a command and control interface.

According to Director General Kusti Salm from the Estonian Centre for Defence Investment (ECDI) quoted by ERR News, true innovation will emerge in the autonomous control system and cooperation with sensors and other manned and unmanned platforms, such as UAVs and radars.

Lithuania, however, has opted not to join the project and instead concentrate on its existing commitment to lead another PESCO initiative to develop EU Cyber Rapid Response Teams.

Among the 34 PESCO initiatives, Lithuania is also participating in projects “that will improve military mobility [...], will strengthen [...] logistics and military medicine capabilities,” the Lithuanian Defence Ministry told LRT English in a written statement.

“Participation in every PESCO project requires large financial and human resources, therefore, we judge every project by its relevant to the Lithuanian Military development priorities,” the statement reads.

“The [MUGS] project was judged together with the others, and it was decided not to join the project at the current stage.” 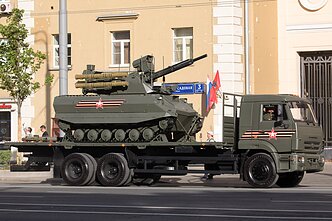 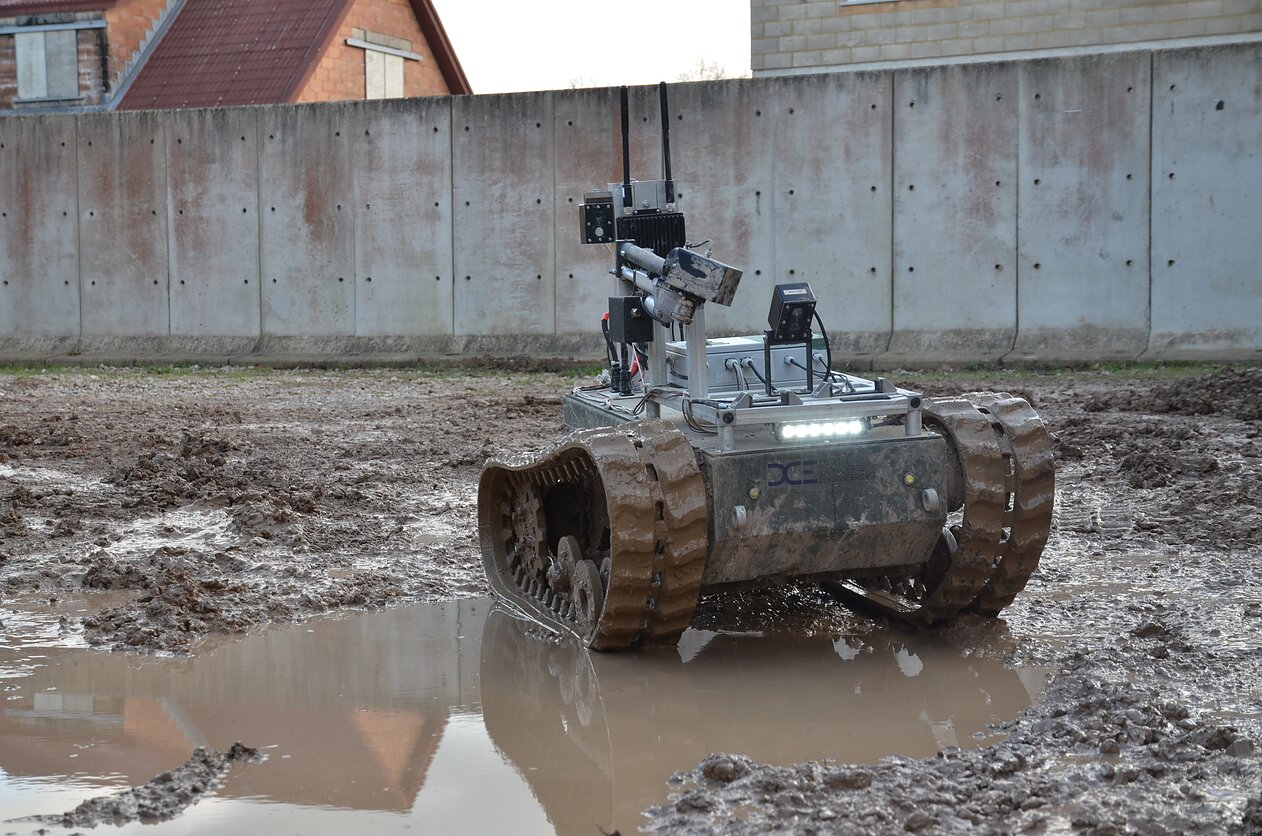 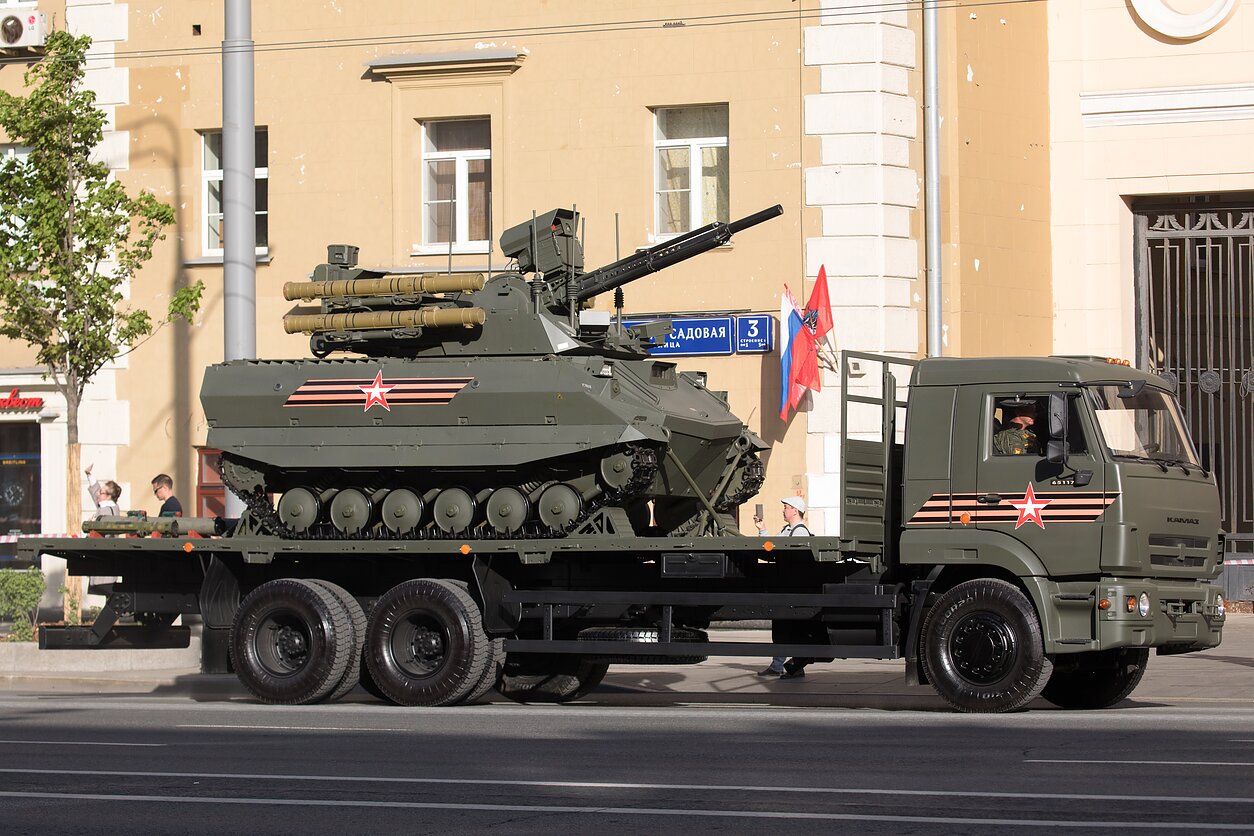