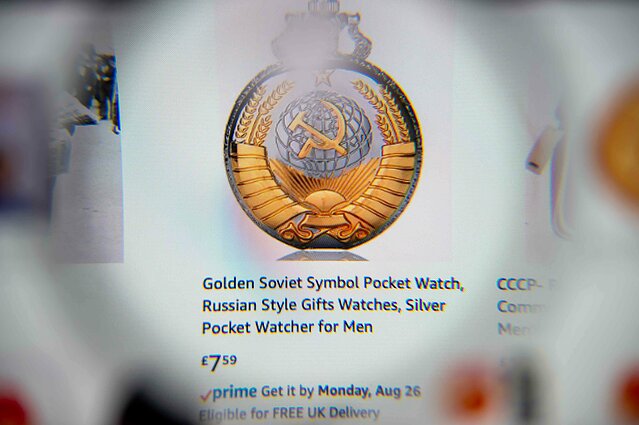 Vytautas Landsbergis, a prominent Lithuanian politician and the country's first post-independence leader, has been incensed by Soviet-themed merchandise sold on Amazon. He has addressed the CEO of the e-commerce giant, Jeff Bezos, asking to stop selling products bearing sickle-and-hammer symbols.

Landsbergis posted his open letter to Bezos on Facebook on Thursday, the eve of the 80th anniversary of a Nazi-Soviet pact that paved the way for the Soviet occupation of the three Baltic countries.

“Your creation Amazon goes distributing some consumer goods with symbols of the Communist tyranny USSR – a collaborator in war crimes ant those of genocide with Hitlerits [sic]. Concretely, these are 'sickle and hammer', depicted on sofa-cushions and children's T-shirts,” Landsbergis said in the letter.

He then goes on to ask Bezos to take measures and explains the impact of the so-called Molotov-Ribbentrop Pact, signed in 1939, whose secret protocols divided Central Europe into German and Soviet zones of influence.

“The day August 23, known as the beginning of the murderous WW2 because of the criminal Stalin-Hitler pact of 1939, 80 years ago, would be a most appropriate moment to stop such indirect 'education',” Landsbergis wrote.

Lithuania has banned public display of both Nazi and Soviet symbols.

Baltic politicians have repeatedly called on global companies not to sell Soviet-themes products, saying that such goods offend the victims of the Soviet terror.

Following the Soviet occupation of Lithuania during World War Two, more than a quarter of a million people were sent to forced-labour camps or deported. Over 20,000 partisans and their supporters died in armed resistance to the Soviet rule after the war.

Landsbergis was one of the leaders of Lithuania's independent movement in the late 1980s and served as the chairman of the Supreme Council – Reconstituent Seimas that declared the country's secession from the USSR. 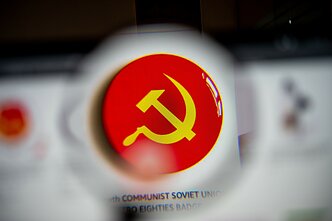 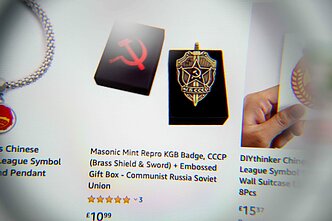 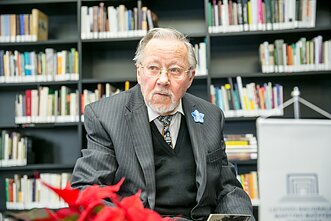 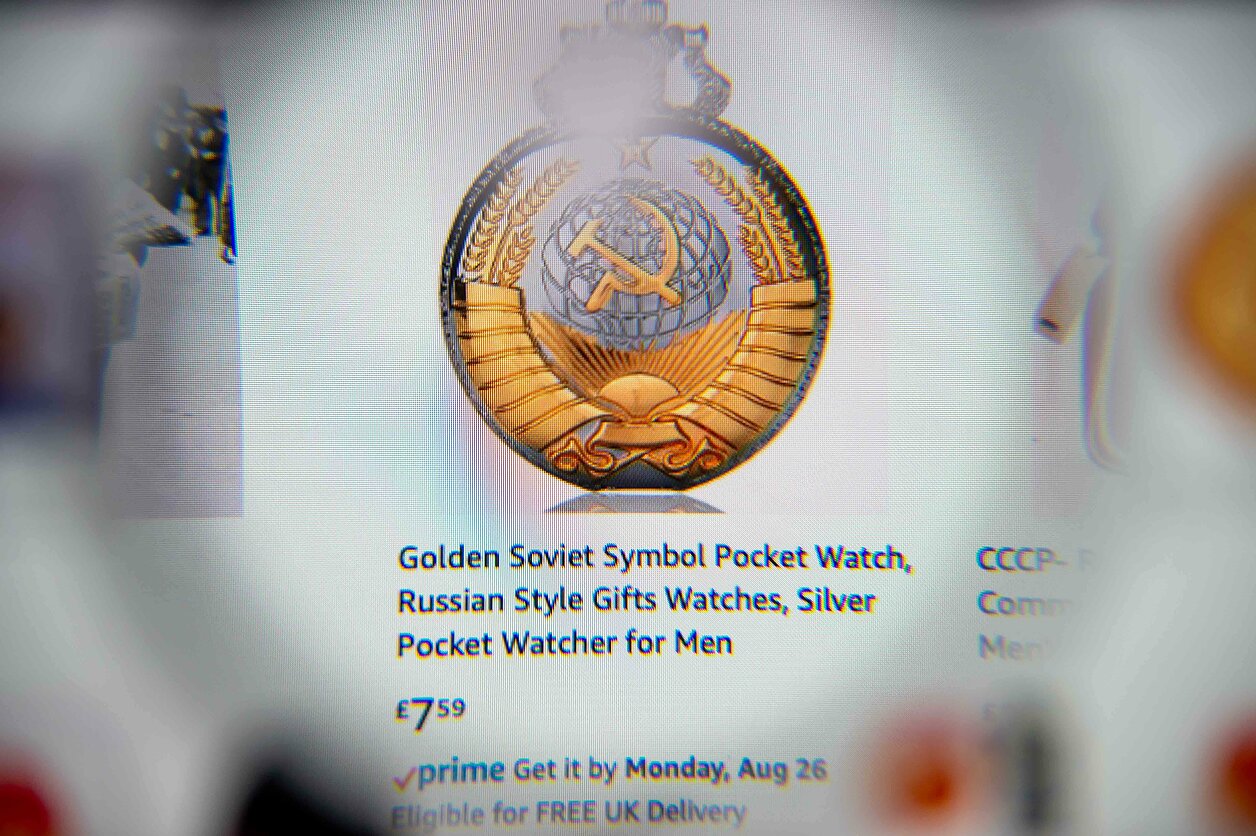 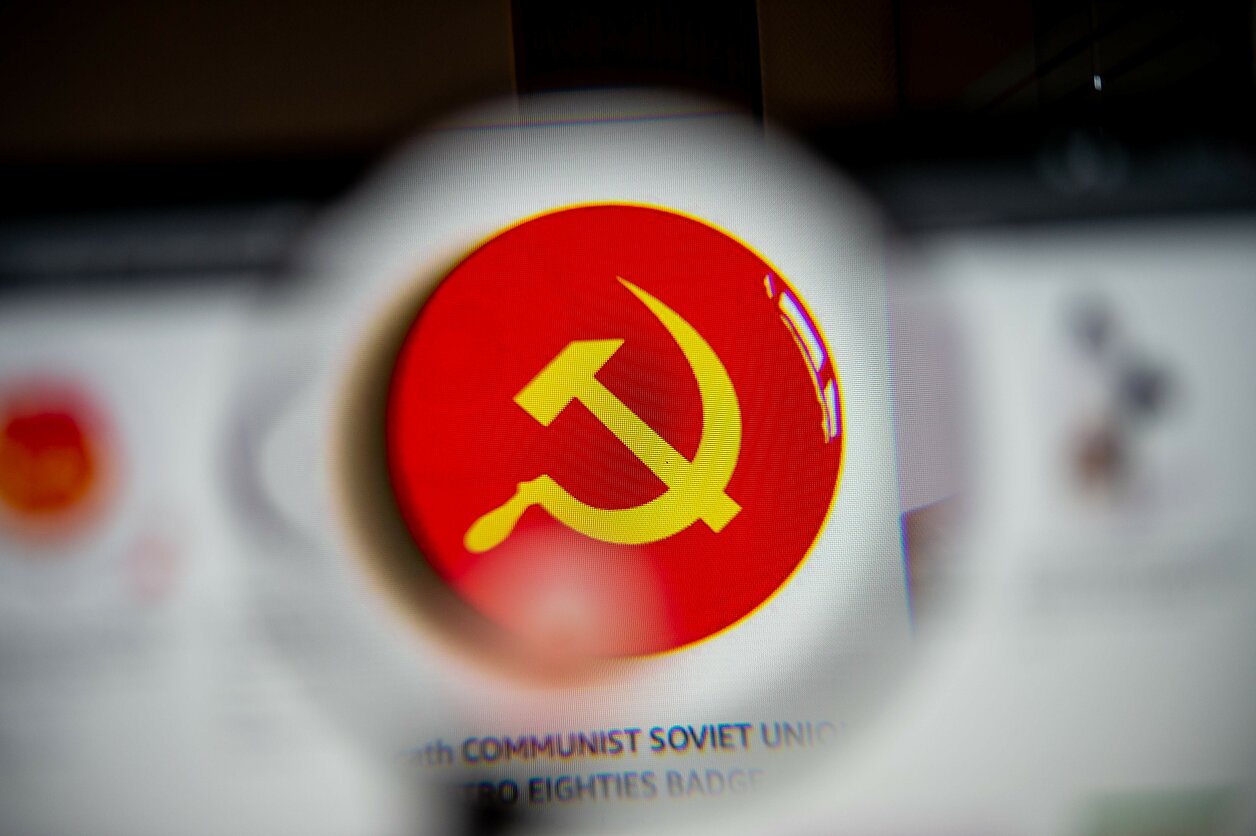 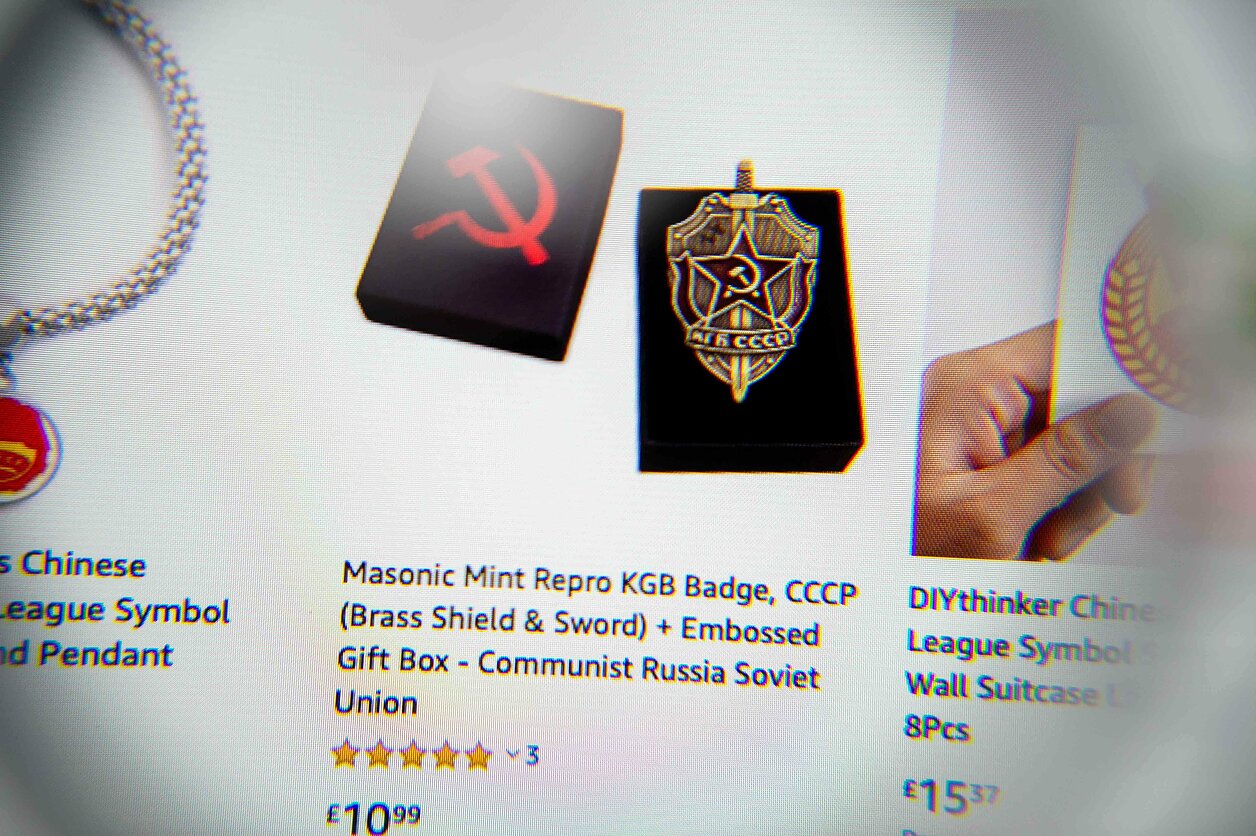 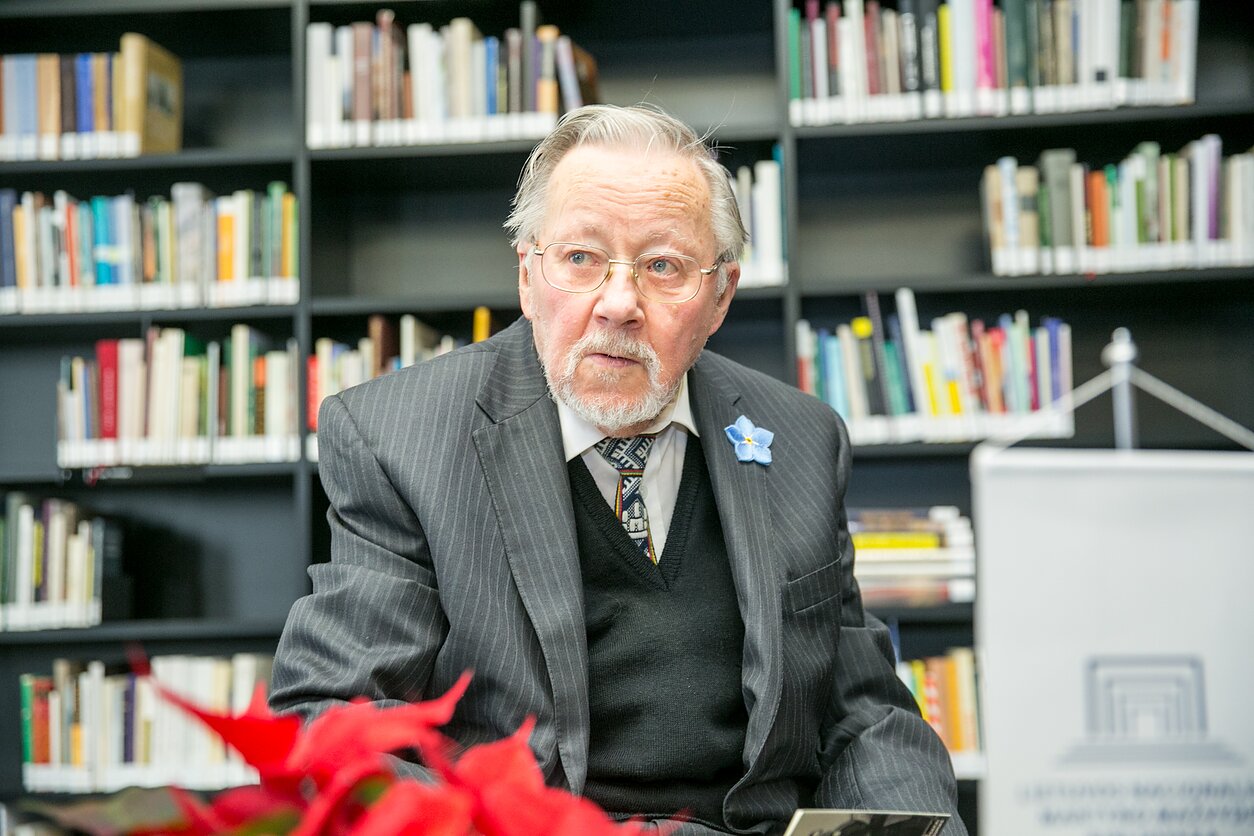