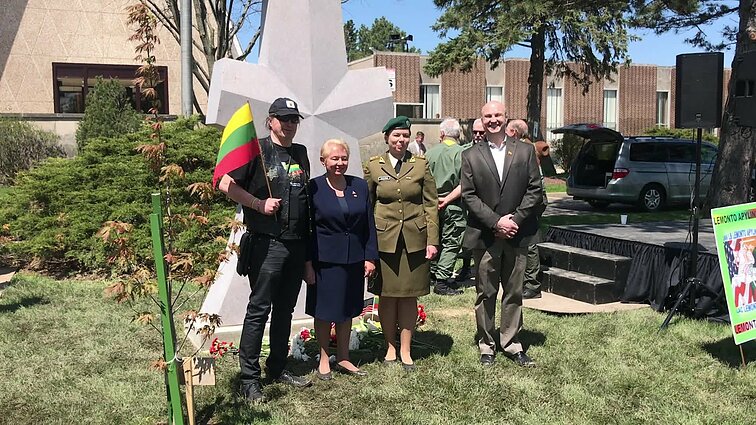 The Lithuanian Jewish Community has issued a statement in response to a controversy over a monument for a post-war partisan leader unveiled in Chicago. It says it does not question the monument, for there is no information implicating Adolfas Ramanauskas-Vanagas in the Holocaust.

The Community “underlines its respect for the struggle of the Lithuanian nation for an independent Lithuanian state” and does not question “signs of tribute to participants of the fight for freedom, so long as there are no historical materials testifying to controversial facts, such as complicity in the Holocaust,” the organisation representing Jewish Lithuanians said on Wednesday.

Lithuania’s Foreign Minister Linas Linkevičius unveiled a monument for the Lithuanian partisan leader Adolfas Ramanauskas-Vanagas in Chicago on Sunday, which attracted criticism from Russia and the Simon Wiesenthal center.

They claim the monument glorifies a ‘Nazi collaborator’ and a ‘vigilante’. Efraim Zuroff, the Center's head in Jerusalem, told the BBC that Lithuania wasn’t “telling the people the truth and they're not facing the truth”.

The Russian Embassy in the US protested the move on Tuesday, claiming “the event was especially cynical, since it almost coincided with the Holocaust Remembrance Day”.

In its statement, the Lithuanian Jewish Community noted that there was no confirmed evidence that Ramanauskas-Vanagas, who led the post-WW2 anti-Soviet resistance and was killed by the KGB in 1957, took part in the Holocaust.

It adds, however, that Holocaust complicity has been proven for several other members of the Lithuanian partisan movement: Jonas Noreika, Juozas Krištaponis, and Kazys Škirpa. 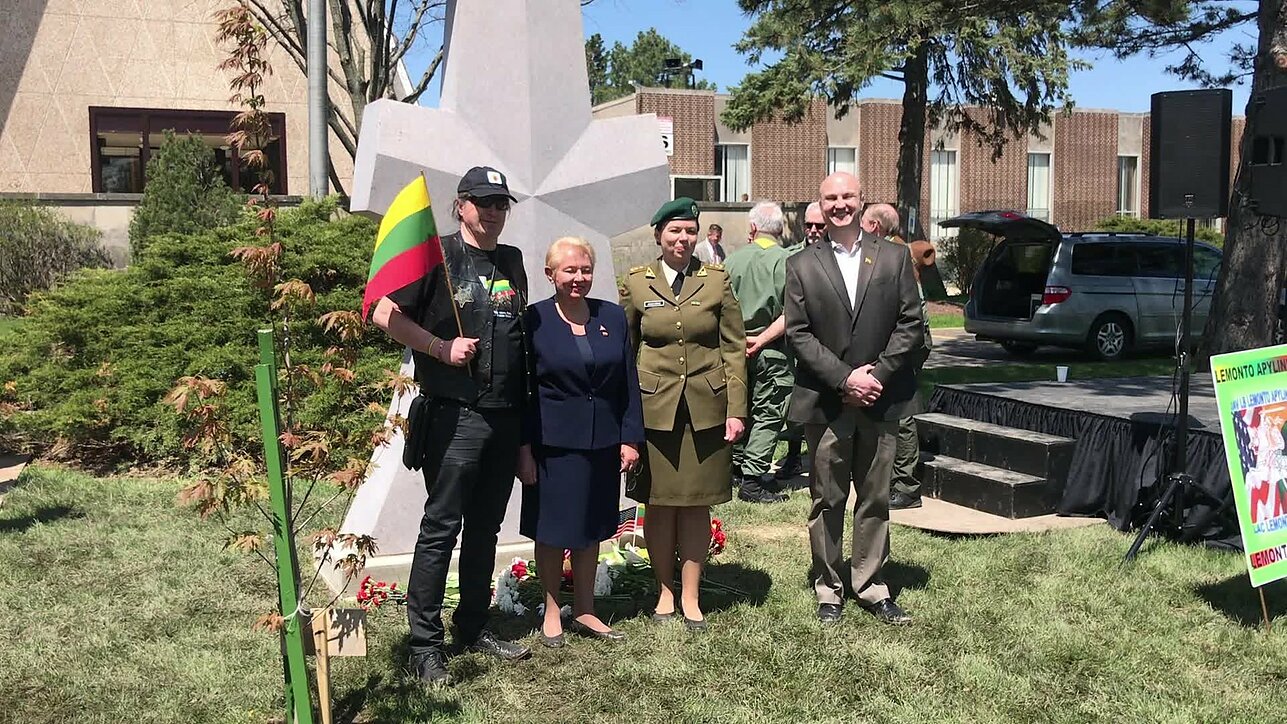