Measles on the rise in Lithuania 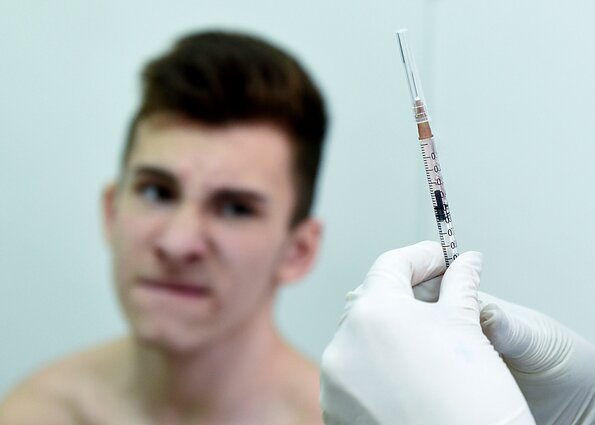 Vaccination is the only effective preventive measure against measles / Photo: AFP/Scanpix

Since the beginning of this year, 538 cases of measles have been reported in Lithuania, the National Public Health Center said on Thursday.

Of the reported cases, 130 were children. More than half, 307, were diagnosed in Kaunas region.

Only 30 measles cases were reported in Lithuania in the full year 2018.

Vaccination is the only effective preventive measure against measles, a highly contagious viral disease that spreads through coughs and sneezes of infected people.