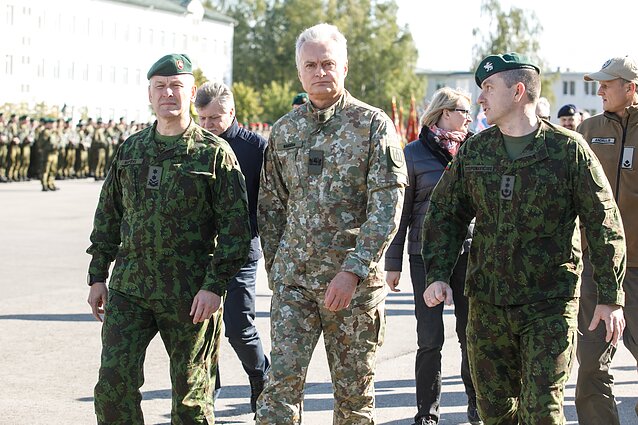 There are clear attempts to reduce the remains of Belarus' sovereignty, Lithuanian President Gitanas Nausėda said on Tuesday in response to Russian media reports about new agreements on closer integration of Russia and Belarus.

"I wouldn't want to evaluate such non-verified information. But it's pretty clear even without this information that there are clear attempts to reduce those existing remains of Belarus' sovereignty," the president told journalists in Rukla, central Lithuania.

According to the president, Lithuania is interested in Belarus maintaining as much of its sovereignty as possible.

"And I can also add that I have said numerous times that [...] we want to have a border with Belarus, not a very long border with Russia," the Lithuanian president said.

The Russian media earlier reported about plans to merge the Russian and Belarusian customs systems, trade and financial rules, and the energy market by 2021.

Earlier on Tuesday, Lithuanian Foreign Minister Linas Linkevičius told the Žinių Radijasradio that the plans means Russia getting even closer to the Lithuanian border "with all the [negative] consequences".

Official information on the plans is expected by the end of this year. 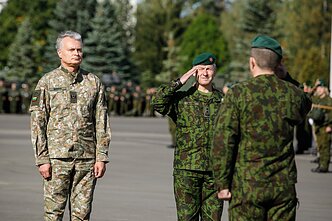 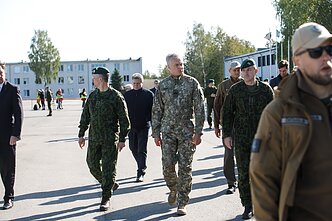 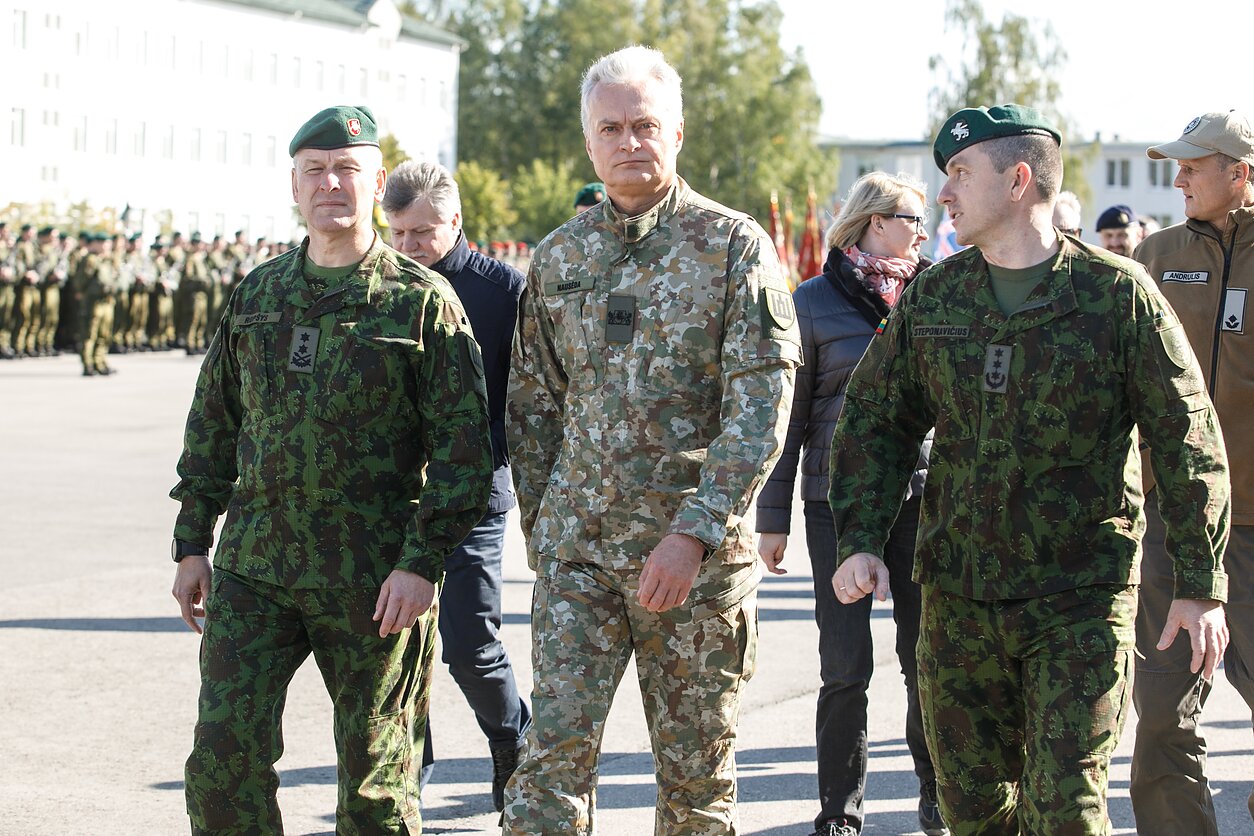 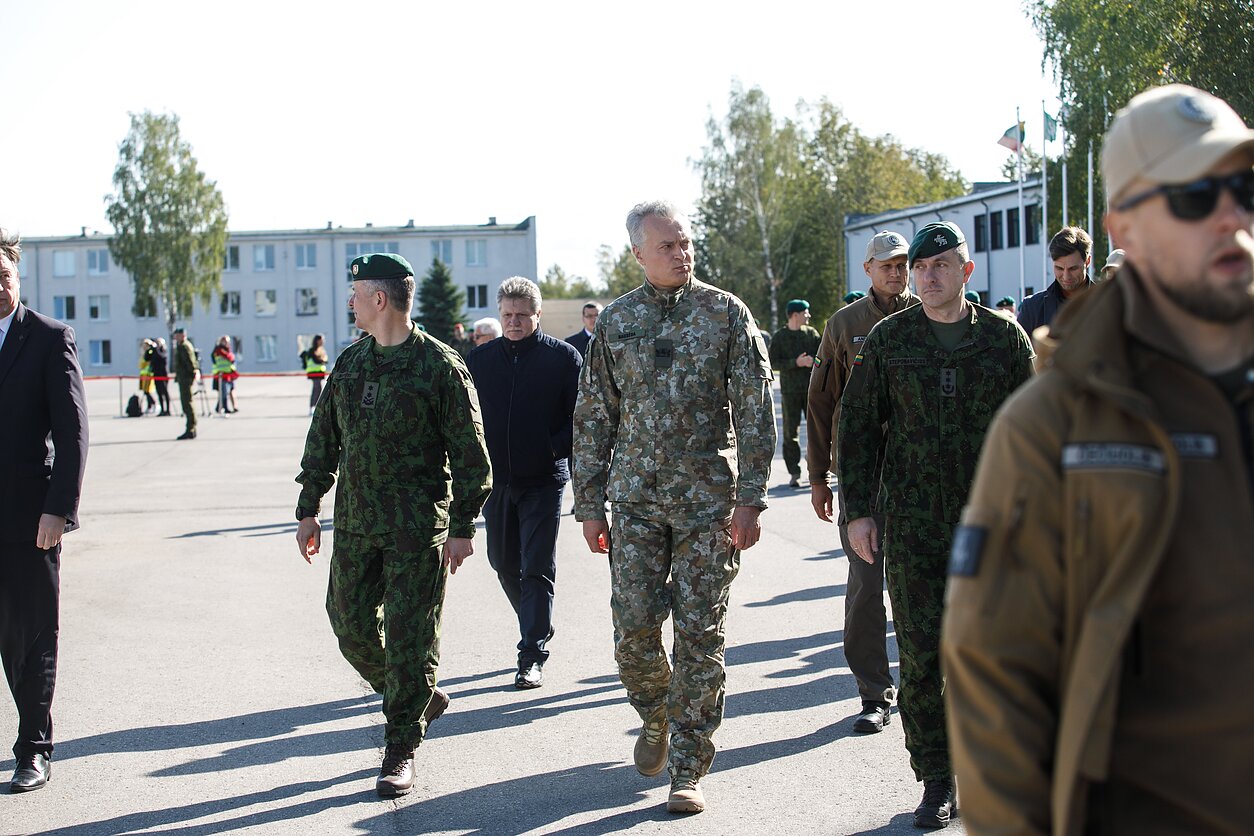