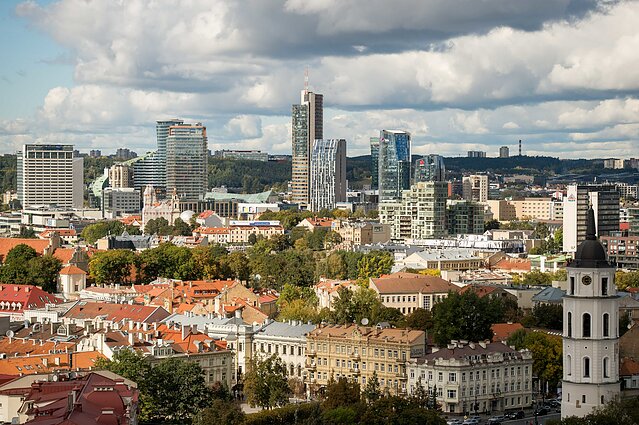 Lithuania's Ministry of Finance expects the pace of economic growth to slow down next year, leading to slower inflation and wage growth.

“Economy has been growing pretty fast, but summer will not last forever. [...] International outlook is getting worse. Expectations of our businesses are also getting worse. This uncertainty will doubtlessly impact the economic outlook for Lithuania,” Finance Minister Vilius Šapoka summarised the situation on Wednesday.

Lithuania's economy is expected to grow 3.7 percent this year, but the rate will slow down to 2.4 percent next year and 2.3 percent in 2021, the Ministry of Finance forecasts.

Vice-Minister of Finance Miglė Tuskienė says that domestic consumption will be the main driving force for economic growth which will stay above the EU average. 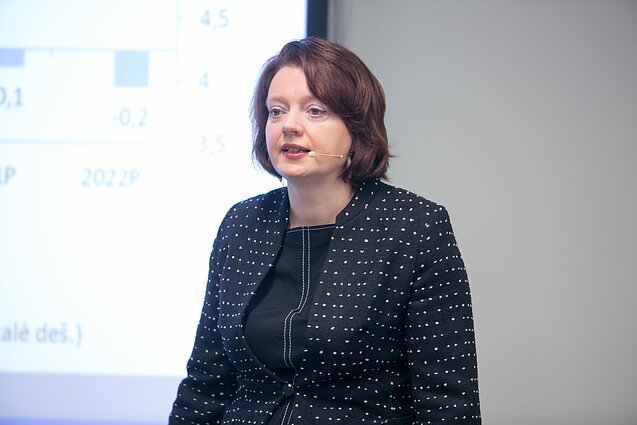 However, due to uncertainty in foreign markets, Lithuanian exports might take a hit, while imports are expected to grow due to higher domestic consumption.

However, the fast pace of wage growth will not continue forever.

“We have raised wage growth forecasts for this and next year, but as the economy will grow slower, so will wages,” according to Tuskienė. 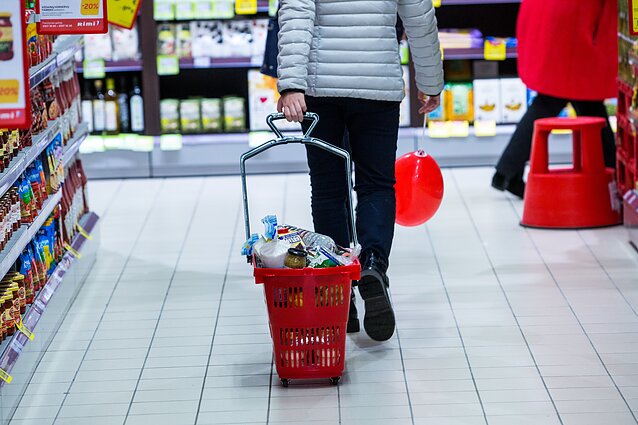 Inflation, too, is expected to slow down and stay at around 2 percent until 2022: “We don't foresee significant price hikes during this period.”

Despite a recent uptick in immigration, Lithuania's labour force will continue to shrink due to persisting demographic trends. “There won't be any significant changes in demography and the active, working-age population will contract by about 11,000 a year,” Vice Minister Tuskienė said.

“For now, negative risks seem more weighty, but there are positive signs too,” according to Tuskienė. These include a faster expansion of direct investment, stronger foreign and domestic demand, and stimulating policies of the European Central Bank. 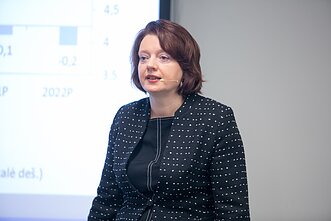 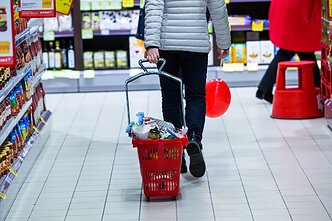 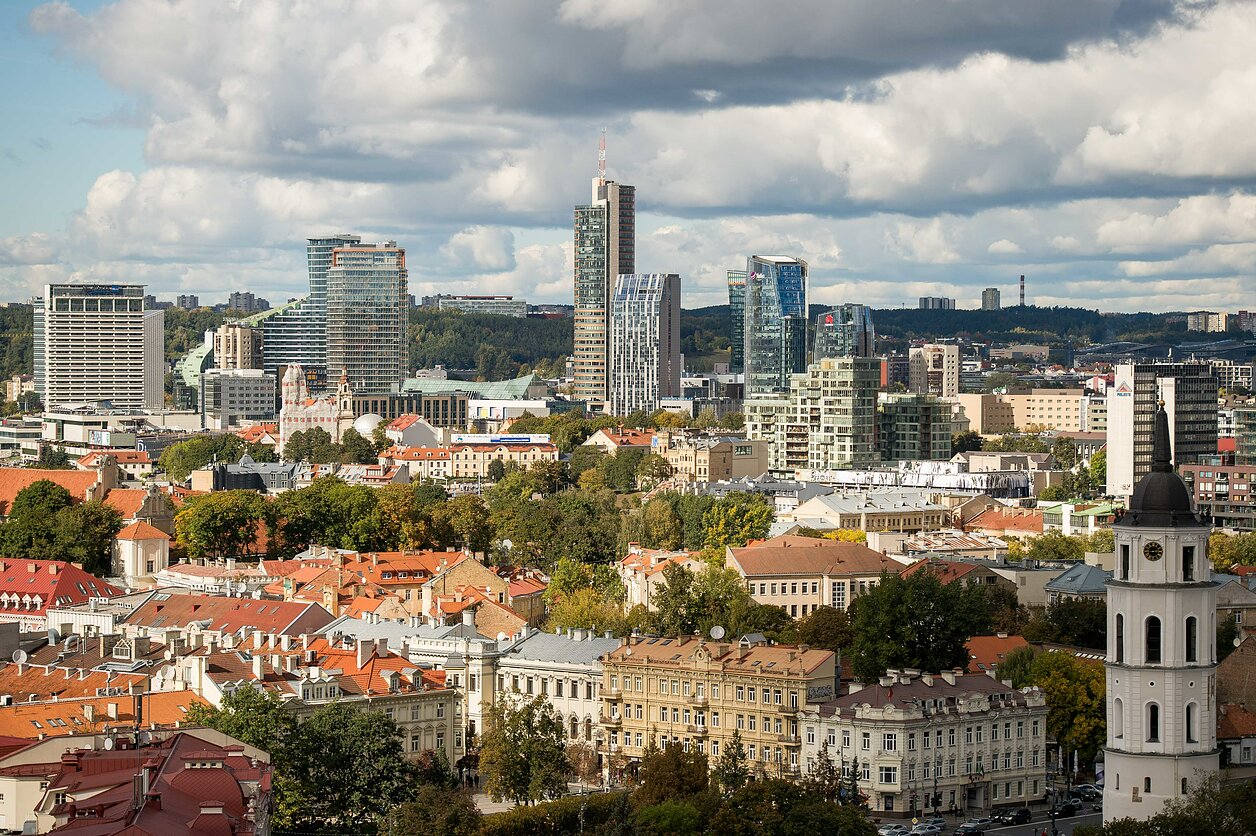 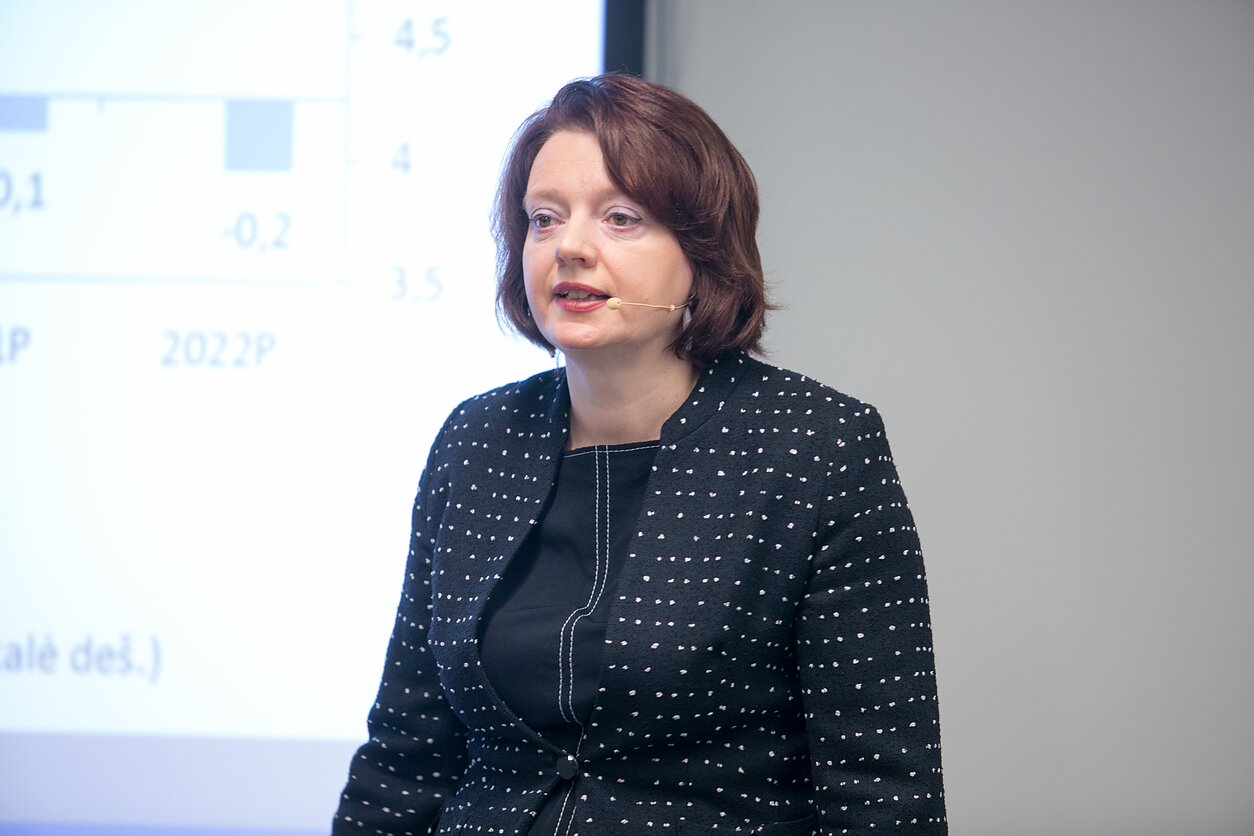 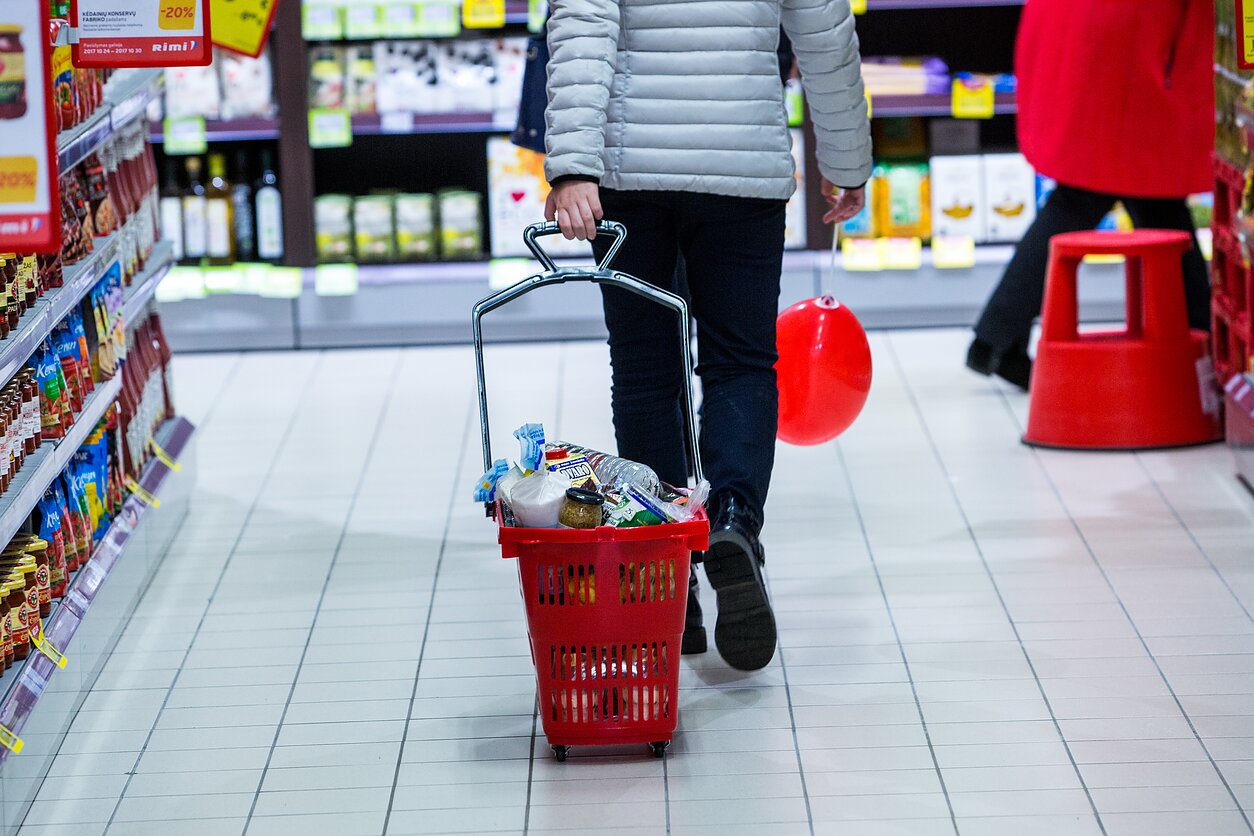