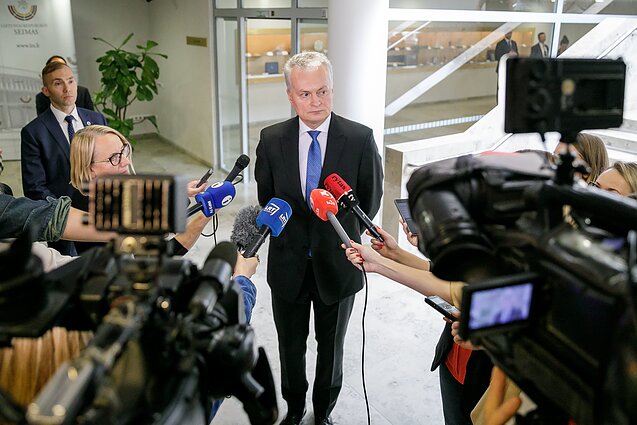 Lithuania's president has said the country should nominate its candidate to the European Commission fast, otherwise it risks losing a chance to vie for a more influential portfolio.

Speaking with journalists in Riga on Tuesday, Gitanas Nausėda did not mention any names for the post in the European Commission, but confirmed that there are three potential candidates.

He also underlined that any delay was not beneficial for Lithuania.

In his words, before Lithuania nominates a specific person, it is useless to speculate about which portfolio the country may eye.

“The more time we waste, the fewer of those portfolios will be left on the table [...]. Lithuania, as an Eastern-Central European country, is, I believe, underrepresented after the decisions on forming the EC leadership,” the Lithuanian president said.

Nausėda sait it was advisable “not to step on others' feet” and that potential EC portfolios are being coordinated with regional countries.

The new European Commission will start work in the coming autumn. 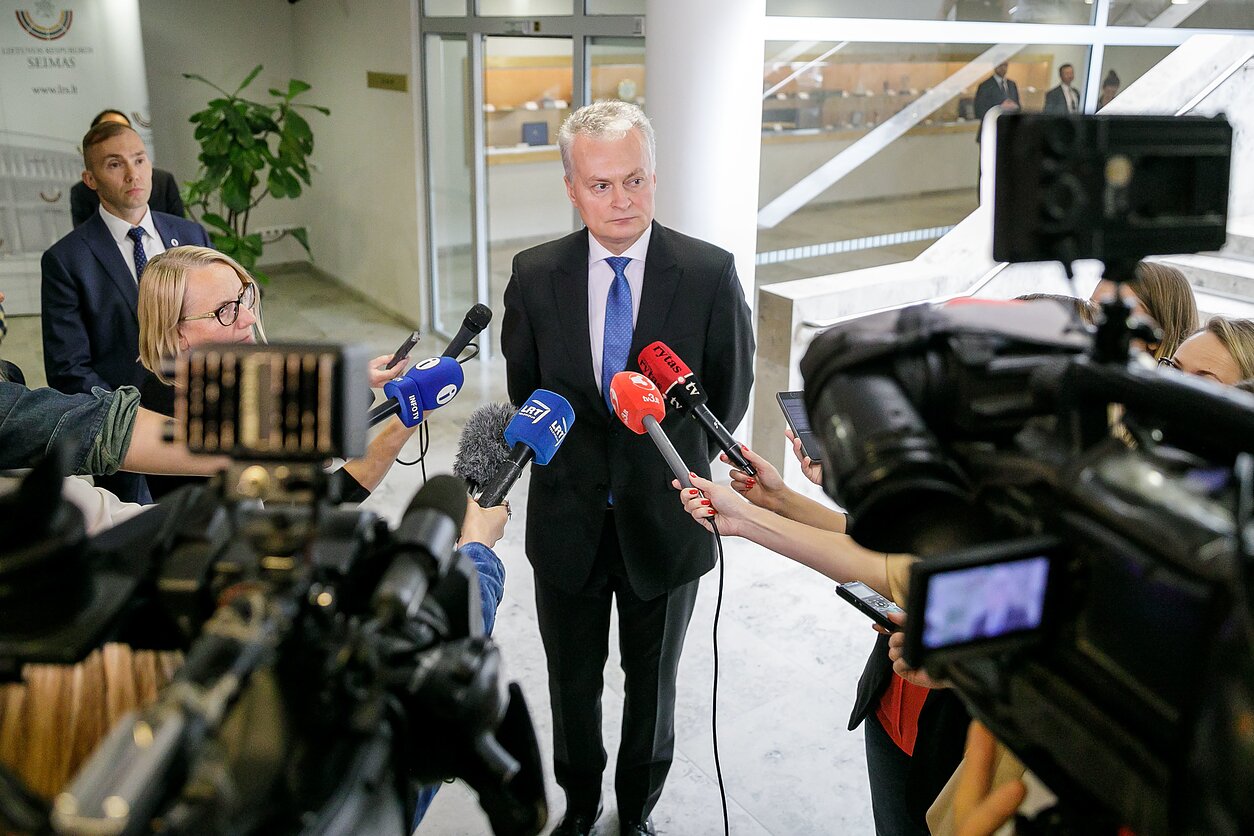