A week ago, Ursula von der Leyen was proposed as the head of European Commission following tense negotiations. While two-thirds of EU member states have proposed at least two nominees for their spot in the new Commission, Lithuania is stalling, compromising its chances of snapping a better portfolio.

“The new coalition [in the Lithuanian parliament, Seimas] was being formed, and there were the presidential elections” in Lithuania, said Seimas European Affairs Committee Chairman Gediminas Kirkilas. “We still have time to do everything on time.”

According to LRT TV sources, Central and Eastern European region could claim the post of the vice-president of the European Commission responsible for the Energy Union.

Recent media reports have hinted that a Central or Eastern European commissioner would help manage the potential energy crisis, if Russia cancelled gas transit via Ukraine as of next year. Vygaudas Ušackas is named as a potential candidate to fill the post. The Lithuanian diploat is a former EU ambassador to Moscow and foreign minister of Lithuania.

Lithuania's Prime Minister Saulius Skvernelis has also previously claimed Lithuania would like portfolios in the defence or the energy sectors.

Other names in the public discourse has so far focused on the current Foreign Minister Linas Linkevičius, and Defence Minister Raimundas Karoblis who is likely to be replaced in the upcoming cabinet reshuffle. Linkevičius has previously said he wouldn't hesitate to take up the post, if he were offered it.

The foreign minister's spokeswoman Rasa Jakilaitienė says that in the meantime, Linkevičius is pushing the government to look for good candidates, so that Lithuania doesn’t end up left out.

However, negotiations on portfolios will only begin after the European Parliament confirms the European Commission president. The vote is scheduled on Tuesday night. Von der Leyen, meanwhile, has said she will chose the commissioners based on merit and not party lines. 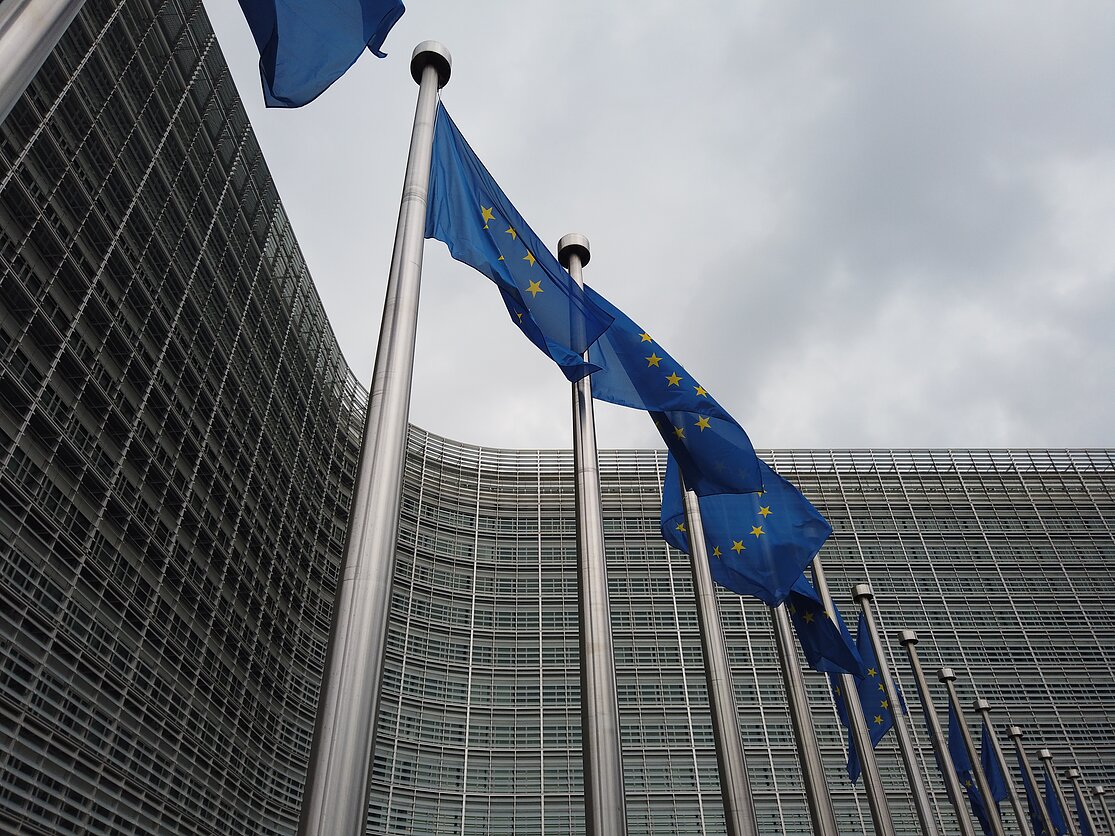