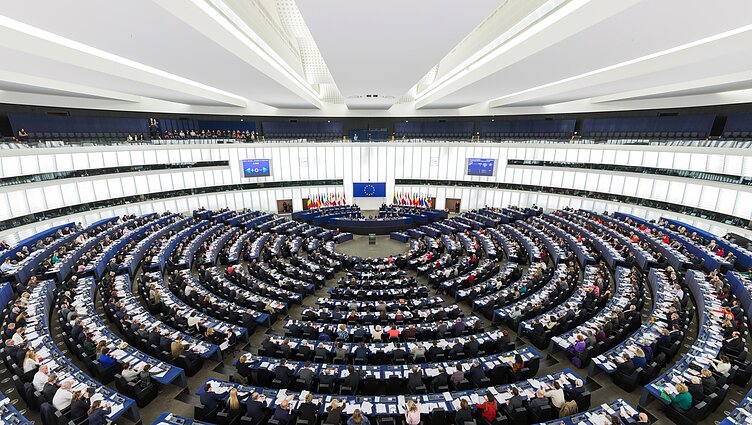 The conservative Homeland Union - Lithuanian Christian democrats is leading in Lithuania's European Parliament elections, results from most of the polling stations show.

With 19.67 percent of the vote, the conservatives look to send three delegates to the EP. They will sit with the European People's Party (EPP) group.

The Lithuanian Social Democratic Party is second, with 15.93 percent of the vote. This gives the party two MEPs to join the Progressive Alliance of Socialists and Democrats (S&D).

The party's list is topped by Vilija Blinkevičiūtė, re-elected for a third term as MEP, and MP Juozas Olekas.

Two seats will also go to the ruling Lithuanian Farmers and Greens Union which got about 12.6 percent of the vote. The party's current MEP belongs to the the Greens/European Free Alliance (Greens/EFA) group.

Bronis Ropė will likely stay on as MEP and the other seat goes to Šarūnas Marčiulionis, a famous former basketball player who is not a member of the party.

Maldeikienė's is the only new group to qualify for EP seats.

The voter turnout at the elections was 53 percent. 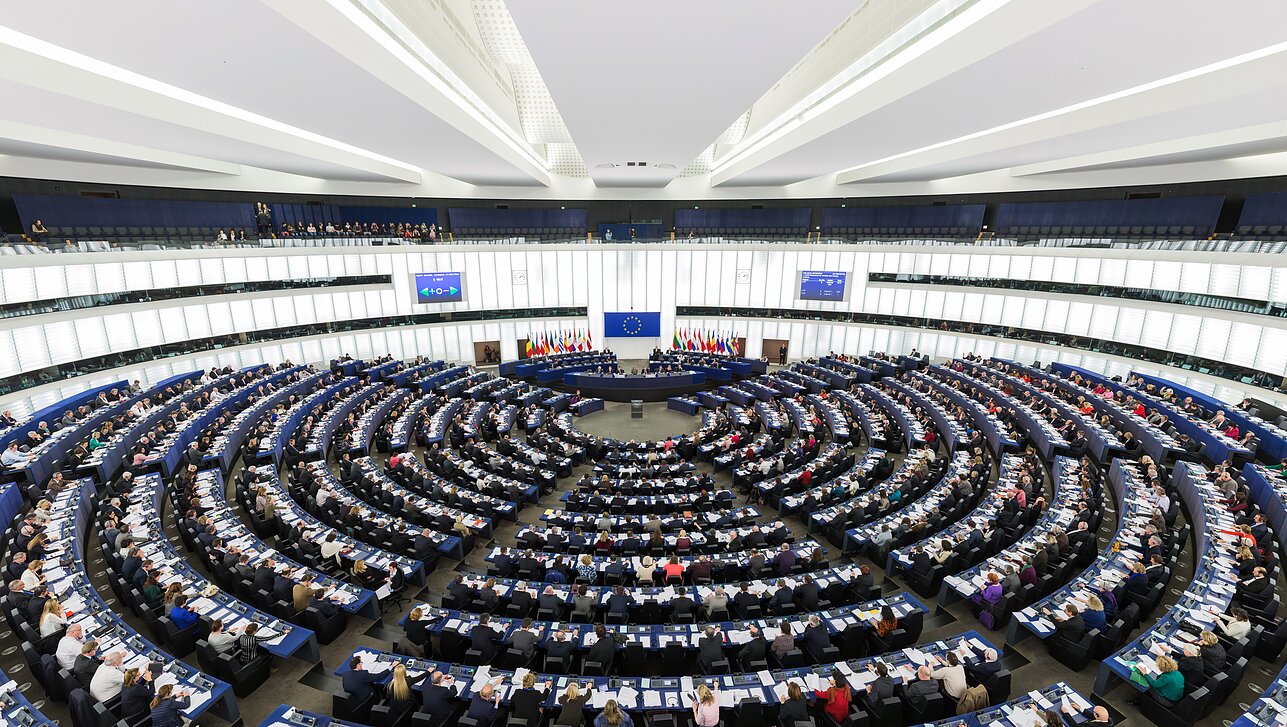