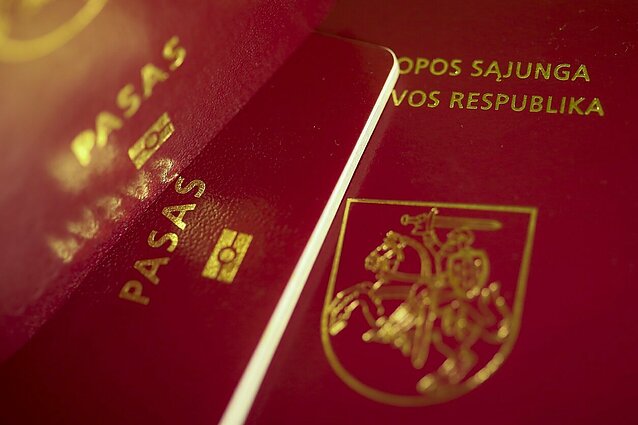 The referendum on citizenship preservation, scheduled for May, is unlikely to pass constitutional amendments to allow Lithuanian expatriates to have dual citizenship, a survey shows.

The poll, commissioned by Vilnius Institute for Policy Analysis, shows that less than half of the Lithuanian voters, 47 percent, are planning to vote for the proposal.

In order to pass, the constitutional amendment has to be voted on and endorsed by more than half of all registered voters.

The survey shows that 74 percent are planning to cast their votes in the ballot on May 12 that coincides with the presidential election.

More than a quarter of the surveyed, 28 percent, said they opposed changing the Constitution and believed that Lithuanian citizenship was incompatible with obligations to any other state.

Sixteen more percent did not have an opinion yet and nine said they were not planning to vote at all.

In the referendum, Lithuanian voters will be asked if Lithuanian nationals who become naturalized in countries that meet “Euro-Atlantic integration criteria” should be allowed to retain their Lithuanian passports. The list of such countries would be set in a separate law.

Under current regulations, dual citizenship is allowed in exceptional cases only. Lithuanian expatriates who emigrated after 1990 and become citizens of their adopted country automatically lose Lithuanian citizenship. 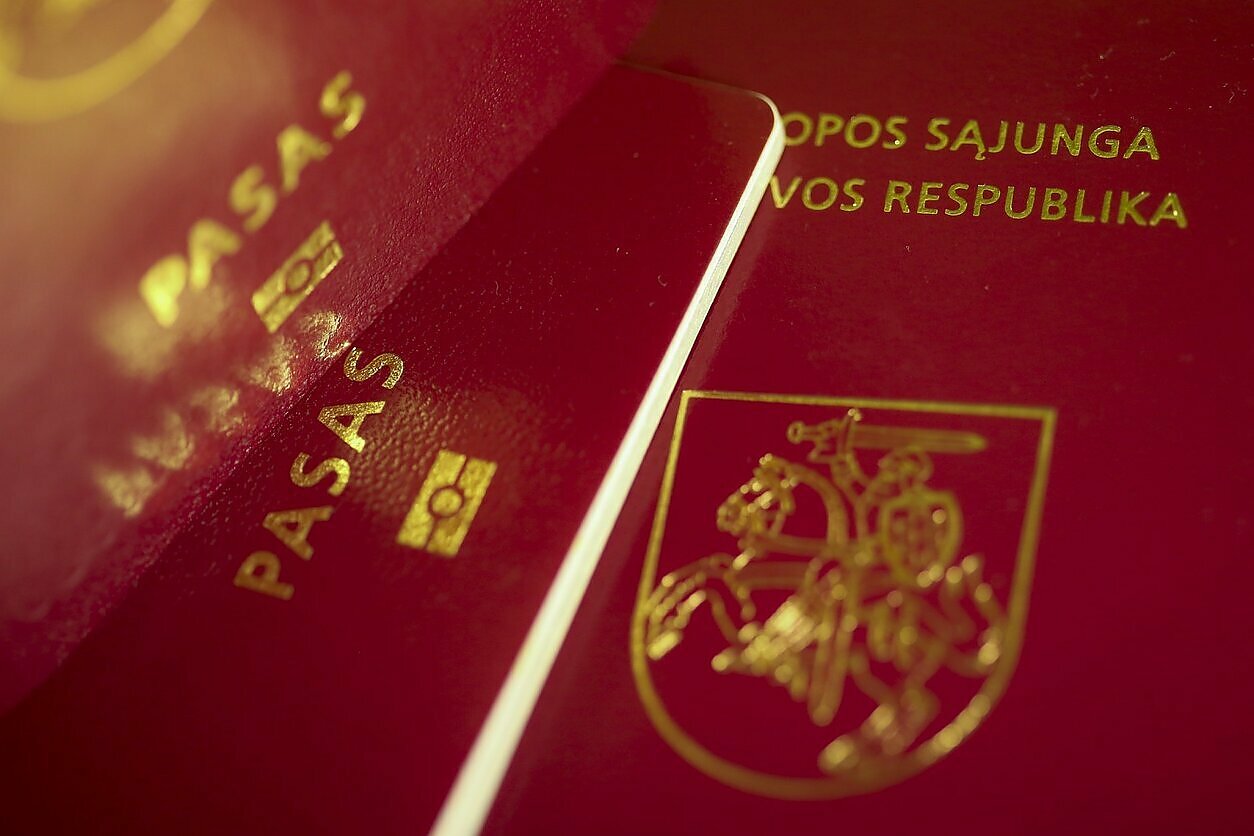