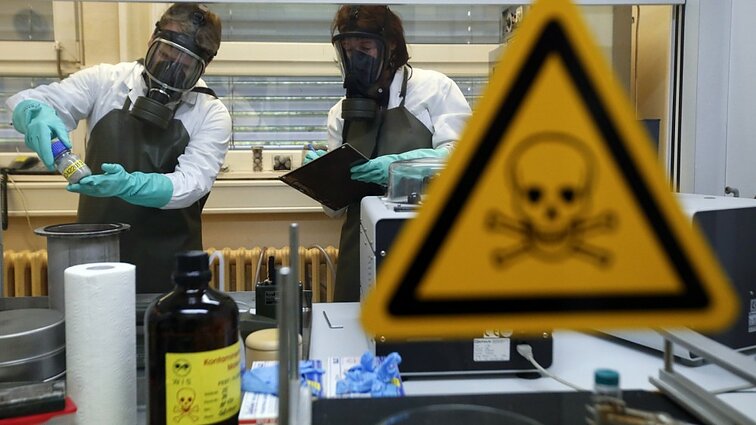 Our institute, in cooperation with the French think tank CREST (Fondation de la recherché Strategique), has conducted a comprehensive research on CBRN (Chemical, biological, radiological and nuclear) terrorism between 1998 – 2000.

Just before 9/11 our evaluation was that terrorist organizations active at the time, including Al-Qaeda (AQ), Hezbollah and major Palestinian groups, had no capacities to stage what we called annihilation (WMD) attacks, only tactical minor ones, but still provoking strategic political, social and economic effects.

From the 292 incidents (incidents we identified for the last three decades), half were threats.

From the 42 real attacks 35 were chemical attacks and we evaluated that chemical terrorism was the most probable immediate threat, because the knowledge terrorist organizations already had about chemicals/explosives.

The number of chemical incidents and attacks rose significantly after the Iraq-Iran war and the second Gulf War against Iraq.

It became evident that they influenced the Aum Shinrikyo leader Shoko Asahara, and the leaders of AQ, to conduct research and stage chemical attacks.

This trend did not change even after the 9/11 attacks and the anthrax attacks in the United States in October 2001. We know now that the anthrax attack was a plot devised probably by one person with unclear goals and motivations.

The Aum Shinrikyo sarin attacks in Matsumoto in June 1994 and in Tokyo in March 1995 and the failed cyanide attacks after the dismantling of the cult were the most serious chemical terrorist events. I would stress that the Matsumoto sarin attack was actually the most sophisticated and dangerous one, but the Tokyo subway attack prevailed as the crossing of the taboo in CBRN terrorism.

It should be stressed that almost all Al-Qaeda’s chemical terror plots in Europe and beyond failed, beside the 15 chlorine attacks in Iraq from October 2006 to June 2007.

But the real change in our threat assessment came following the uprisings in Libya, Syria and Iraq.

The discovery of the Libyan mustard gas base in 2011, the chaos in Syria as a result of the civil war and the fall of some chemical defensive material and possibly agents in the hands of jihadist rebels and the ISIS conquest of the huge Al Muthanna chemical facility raised the specter of their use by these terrorist elements.

The Syrian regime’s use of tactical chemical attacks (sarin?) in August 2014 (1400 casualties) and the use of chlorine during spring 2014 against the civilian population and the opposition groups give legitimacy to the rebels to use the same weapons, at least in their eyes.

In July 2014, ISIS used chemical agents, probably mustard gas, against the Kurds in Kobani, Syria, before the main battle there for the control of the city. A colleague in Israel received the first photos of this attack and we analyzed them in Israel. He later published an article about this event (see the article at http://www.meforum.org/4852/did-isis-use-chemical-weapons-against-the-kurds)

Since then several other attacks with chlorine and mustard gas have been staged against the Kurds in Iraq.

Salih Jasim Muhammed Falah al-Sabawi (aka Abu Malik), a chemical weapons expert who joined ISIS in 2005 was  the first major ISIS operative killed, in January 2015, in a targeted U.S. strike near Mosul.  He was known as a mid-level ISIS fighter who provided means for production of chemical weapons. He had worked at the Muthanna chemical weapons production facility.

I would close this short presentation by raising several questions for discussion: how much of Syrian chemical agents and devices have fallen in the hands of the rebels (see for instance the battles on the fences of the huge Al-Safira facility, in 2013 and these days); how much chemical agents, shells and facilities remained usable in the Muthanna chemical weapon production facility; what happens with the 700 Iraqi chemists, biologists and nuclear scientists arrested after the occupation of Iraq  and their liberation? 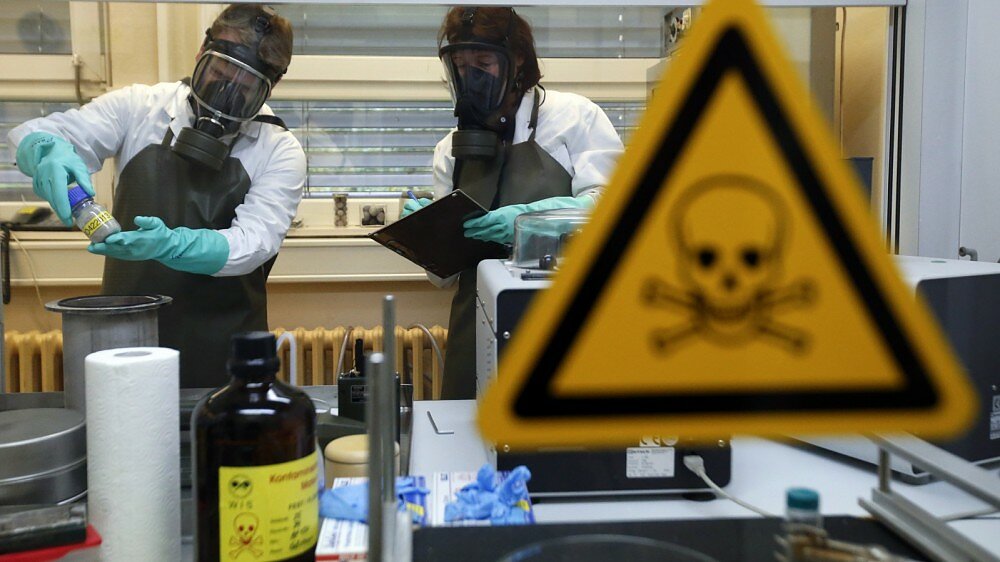