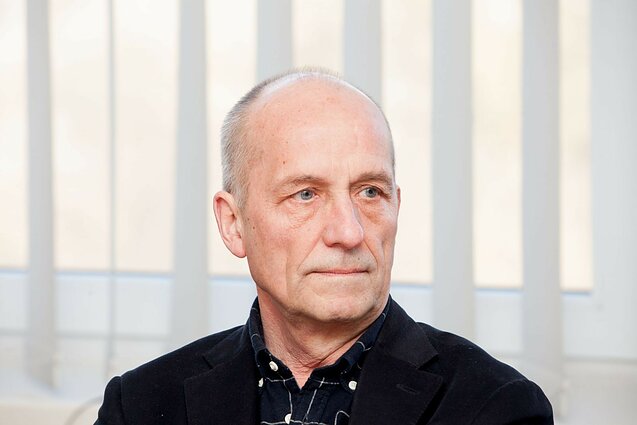 On Monday, the LRT Council circulated  the  Address to the Seimas members ”On the threat to the independence of the Lithuanian National Radio and Television.  It warns that changing the principles of governance will re-engage the National Broadcaster into a vortex of political battles where both LRT and  the public itself stand to lose. Below is the text of the Address published by the LRT Council:

A public broadcaster is part of the democratic system of the country serving its citizens and the public and is essential for ensuring the democracy of our country. In pursuing its activities, LRT embraces freedom of the press, which is an important precondition for the protection of human rights and freedoms, and also for democracy. It is therefore important, in accordance with the principle of freedom of expression enshrined in the Charter of Fundamental Rights of the European Union and the European Convention on Human Rights, to ensure the public service broadcaster’s independence to which guarantor stands the LRT Council.

The Commission's proposals to amend the LRT Council formation procedure, the duration of the term of office of its members, elimination of the principle of Council members’ terms inconsistency with the political cycles, the reduction of the Council powers by way of establishing a new governing body - the Board, as well as the uncertainty of the election procedure and functions of its members basically are to be considered a step towards politicization of LRT.

If those proposals were implemented, politicians coming to power could immediately appoint their representatives to the LRT governing bodies. It is important to note that the above suggestions have nothing to do with the Commission's conclusions and in no way result from any of those.

These unbiased and not well argued-out proposals break down the long-developed LRT management mode, which is even offered to other European countries as an example. During the long history of LRT, efforts have been made to balance the influence of power centres. The attempts to revise the principle of the LRT Council formation also existed during the previous Seimas terms of office, but so far there have been a sufficient political will and understanding that enabled to fight such ambitions. The current mode of LRT management, enshrined in the Law on the Lithuanian National Radio and Television of the Republic of Lithuania, has proved its ability to protect LRT from politicization. Therefore, the fundamental change in the principles of LRT control entrenched in the law will involve the national broadcaster into a vortex of political battles, where both LRT and society itself stand to lose.

It is important to note that the European Broadcasting Union (EBU) in its Recommendations on Public Service Media Governance emphasizes the need for a complex set of measures to ensure independence and the plurality of supervisory institutions: members of supervisory institutions shall represent different social groups, their political balance must be guaranteed and de-politicization measures applied. Thus, supervision should be carried out in a manner to avoid the interference of political forces and the supervision function should not be carried out by democratically elected political institutions.

The LRT Council is open to critics, as well as the constructive critique of the (Administrative) Commission. We would like to point out that we are improving our activities. At present, the regulations of the Administrative Commission consisting of qualified management and finance specialists are being prepared and will be approved in the near future, to strengthen the powers of this Commission. This will allow for closer monitoring of management efficiency, financial management, public procurement and other important issues.

The LRT Council has always been consistent in following the principle that the LRT administration should be subject to the highest requirements of transparency, accountability and efficiency. Therefore, as soon as part of the Seimas members have questioned the transparency of the LRT activities, on 19th December 2017,  the LRT Council  addressed the State Audit Office of the Republic of Lithuania and the Seimas Audit Committee to carry out the audit of LRT. We continue to believe that the supervision of the activities of LRT must be carried out by the authorized state institutions, and we are ready to fully cooperate.

We do hope that while voting on the Seimas Commission’s conclusions the Seimas members will take into account the arguments we have put forward in this address.

On behalf of the LRT Council

Chairman of the LRT Council 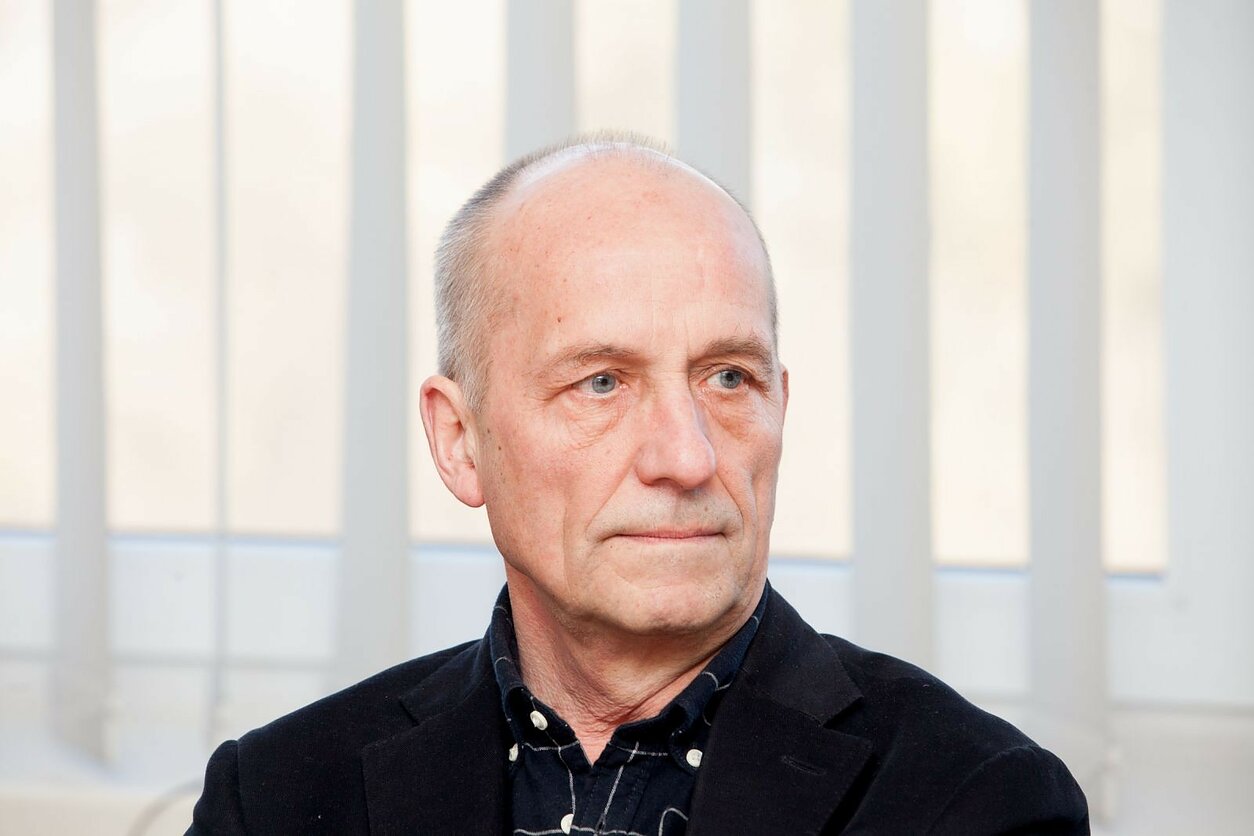