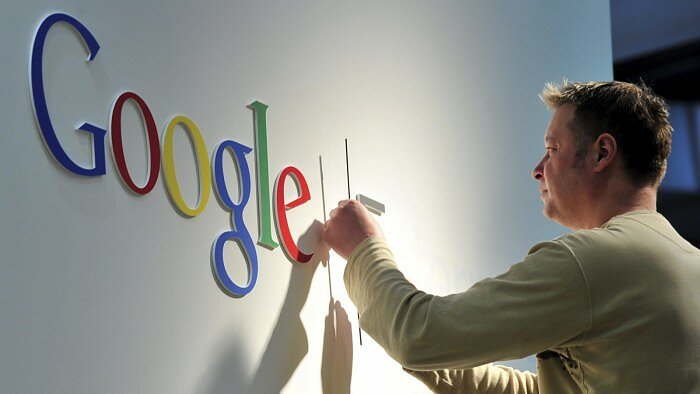 'Google' cars rolled out into Lithuanian streets. First of all they will take pictures of capital Vilnius and later will move to other Lithuanian cities and main roads.

Representative of 'Google' Ulf Spitzer said that Lithuania will be seen on the Internet already this year. Photographing will take about couple of months. A similar period of time will be needed to publicise images.

Spitzer is convinced that 'Street View' project will benefit for tourism. Before visiting the country, many people look the pictures on the Internet. Furthermore 'Street View' project is useful for other activities, such as particular house searches. For example, you can evaluate the house if you are planning to buy it.

However the project attracted many discussions and raised fears about data privacy. Lithuanian authorities claimed that 'Google' can not take pictures of the streets, because it is not added to the register of data controllers. But later the compromise through the ministry of justice was achieved. Responsibility for data was taken by Google subdivision in Ireland. Representatives of 'Google' assured that all personal data in pictures will be merged and only impersonal data will be available on the Internet.

'Google Street View' is a technology featured in Google Maps and Google Earth that provides panoramic views from positions along many streets in the world. It was launched in 2007, in the United States, and has since expanded to include cities and rural areas worldwide. At the moment more than 50 countries are included. Lithuania's neighbours Latvia and Estonia were added last month.