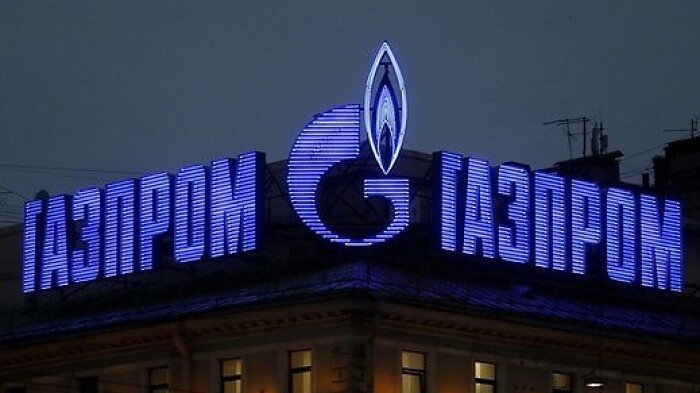 Gazprom has withdrawn its claim against Lithuania over the implementation of the European Union’s (EU) Third Energy Package.

Gazprom has withdrawn its claim against Lithuania over the implementation of the European Union’s (EU) Third Energy Package.

As a result, the arbitration court had terminated the proceedings initiated by Russia’s gas concern, the Energy Ministry said on Thursday, adding that such an outcome had been expected since the onset of the dispute.

Gazprom initiated the proceedings back in 2012 as it sought to put on hold or prevent reorganization of Lietuvos Dujos (Lithuanian Gas), a Lithuanian natural gas utility then co-owned by the Russian gas giant.

“Lithuania has always said that Gazprom’s claims and discontent are unfounded and Gazprom’s investment has not been affected. Lithuania has reformed its gas sector in pursuit of a strategic goal to create a diversified and efficient common gas market, where consumers have a choice and monopolies cannot abuse their dominant position,” the ministry said in a press release.

It added that the termination of those proceedings would have no effect on another dispute between Lithuania and Gazprom, i.e., on the claim, which Lithuania had filed in Stockholm against Gazprom for overcharging of gas supplies between 2004 and 2012.