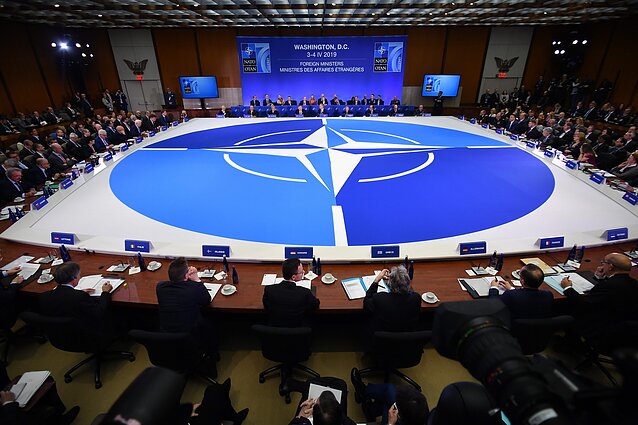 Lithuanian Minister of Foreign Affairs Linas Linkevičius said that NATO needs to take anti-Russian action in the Black Sea region as he met with his counterparts from the Alliance's member states in Washington on Thursday.

As NATO considers ways to respond to Russia's actions in Eastern Europe, Linkevičius called for action to support countries subjected to Moscow's aggression.

“Military aggression in eastern Ukraine, the annexation and militarization of Crimea, the occupation of parts of Georgia, ship traffic restrictions in the Black and Azov Seas are part of Russia's strategy to destroy Europe's security architecture.

“We must pay additional attention to security of the Black Sea and support countries subjected to Russia's aggression,” Linkevičius was quoted as saying in a statement issued by the Ministry of Foreign Affairs.

In his words, “a dialogue with Russia alone is obviously insufficient” as Moscow continues its aggressive policy in other countries, like Syria and Venezuela.

“Violations of international law must have clear consequences and the price,” he said.

During the meeting, NATO ministers adopted a package of measures aimed at ensuring security in the Black Sea region, and the Alliance says it will provide greater support to Georgia and Ukraine. 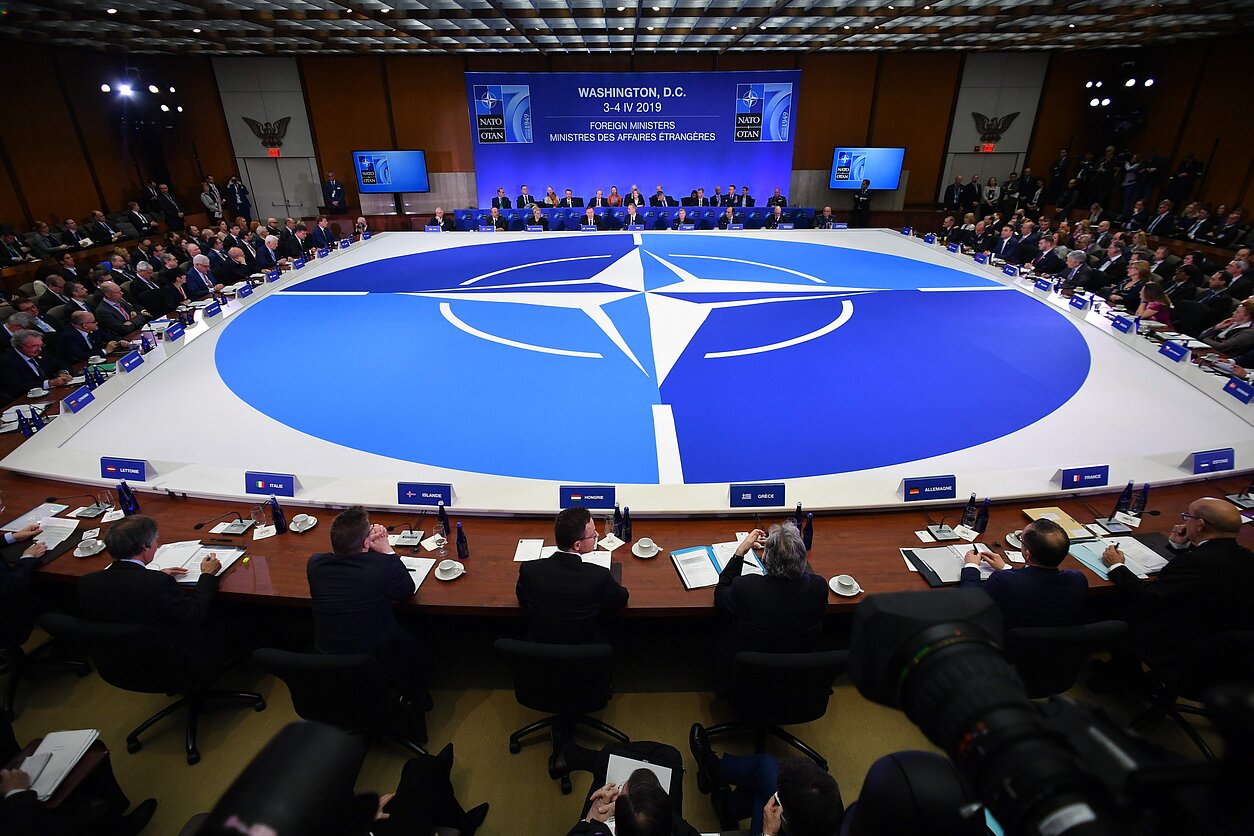