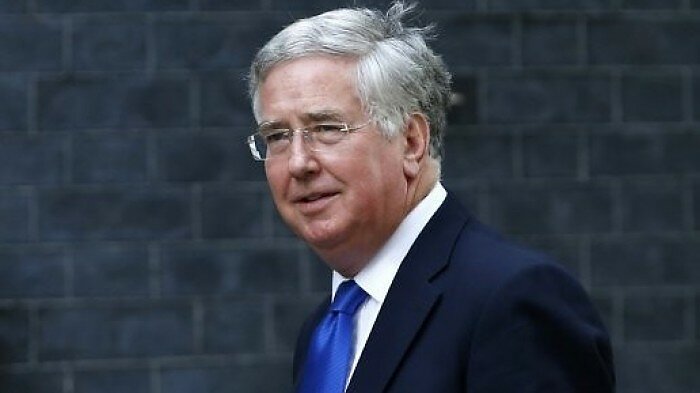 He said NATO must be ready for Russian aggression in “whatever form it takes” as he acknowledged tensions between the alliance and Moscow were “warming up”, according British daily the Guardian.

His comments came after UK Prime Minister David Cameron called on Europe to make clear to Russia that it faces economic and financial consequences for “many years to come” if it does not stop destabilising Ukraine.

Fallon, who said he was worried about Putin, acknowledged the Russian leader could attempt a repeat of the covert campaign used in Crimea and eastern Ukraine against other former Soviet bloc countries such as Latvia, Lithuania or Estonia.

That could involve irregular troops, cyber attacks and inflaming tensions with ethnic Russian minorities in nations seen as part of the country’s “near abroad” by Moscow.

He said there was a “real and present danger” that such tactics could be used.

The defence secretary said: “NATO has to be ready for any kind of aggression from Russia, whatever form it takes. NATO is getting ready.”

Fallon said he was “worried about his [Putin] pressure on the Baltics, the way he is testing NATO”.