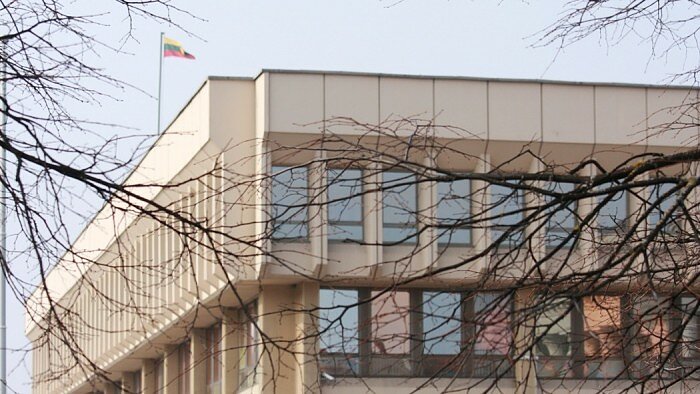 Lithuania's 2013 budget goes toward approval, practically without the backing from partners of Social Democrats in the centre-left ruling coalition.   Seventy-three members of the Seimas voted in favour of putting the bill up for a final vote on Thursday, five voted against, and 48 abstained. Most of the votes in favour came from the ruling Social Democrats and the oppositional Conservatives.