Google interested in Lithuania and is looking for staff 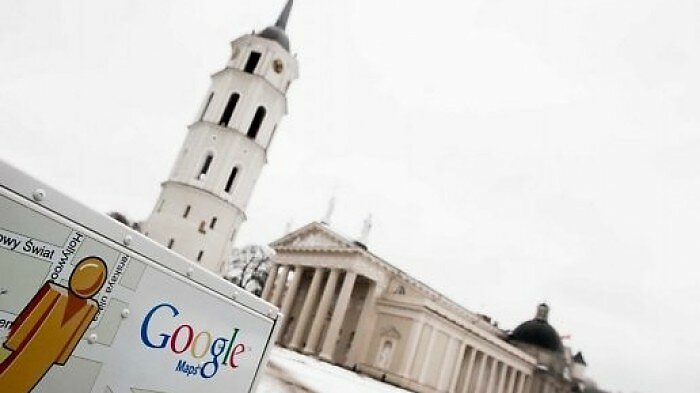 US Internet giant Google is interested in Lithuania, but it would not disclose any specific plans in the country.

US Internet giant Google is interested in Lithuania, but it would not disclose any specific plans in the country.

"We have nothing to comment on at the moment. We are interested, we are speaking, but today we have nothing to announce," Vytautas Kubilius, business development manager for the Baltic countries at Google, told BNS.

However, Kubilius revealed that Google is looking for new employees for its future expansion in Lithuania.

"We are always on the lookout for employees. We are just a little differently organized than usual. (...) We are looking for people for Lithuania, among others," he said.

However, he could not say how many people might be hired in Lithuania.

Lithuanian President Dalia Grybauskaitė said on Wednesday that Google wanted to open its office in Vilnius. She said it would be the Internet giant's first Baltic office.

Google back in 2008 showed interest in setting up a data center in Lithuania.

The company shut down its engineering office in Russia at the end of last year.

Kubilius completed the Google Business Academy program at Duke University in the US. He started his career at Google in January 2012 and is responsible for the development of the company's products and services and advertising sales in Lithuania, Latvia and Estonia. Kubilius works in the company's office in Warsaw.