Lithuania to launch its first tiny satellite next year 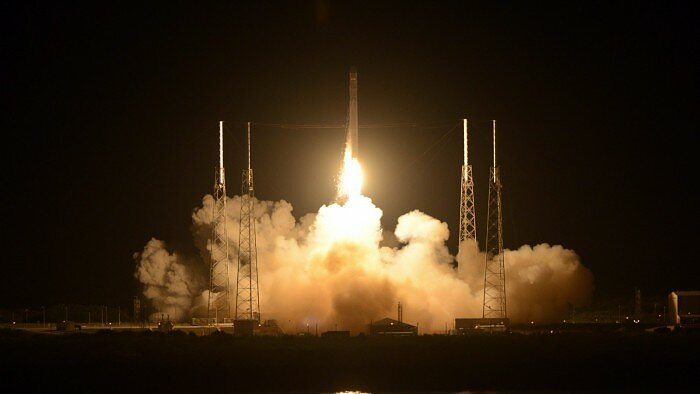 Lithuania presented its first nano-micro satellite, which should be launched for re-entering Earth atmosphere in the summer of next year.

Lithuania presented its first nano-micro satellite, which should be launched for re-entering Earth atmosphere in the summer of next year.

The satellite was presented at the International Space Conference, in Vilnius. The Conference hosted experts from the countries, which implement major space projects, such as US, Japan and Russia.

Initiators of the Project seek to outrun Latvia and Estonia and make Lithuania first among the Baltic countries to launch its own satellite.

Engineers presented the model of the satellite. The size of its container is 10 cubic centimetres. However, this micro space is sufficient to accommodate all the necessary electronics.

Satellite will fly at 400 kilometres height, at the speed of around 8 kilometres per second. According to the model, satellite should weigh no more than 1.3 kilogram.

Lithuanian scientists will use the satellite for research: test silicon solar batteries, inter-satellite connection, and space navigation devices. Satellite will also make photos.  The first Lithuanian nano-satellite will be named after the famous Lithuanian plane from the interwar period - 'Lituanica'.

In 1933, this airplane crossed the Atlantic from the United States, and on to Lithuania, steered by the America-based Lithuanian pilots Steponas Darius and Stasys Girenas.

After successfully flying 6411 km, the plane crashed, due to undetermined circumstances, 650 kilometres off its destination Kaunas, Lithuania. The flight equalled, and in some aspects surpassed, the first ever Charles Lindbergh's flight across the Atlantic Ocean in 1927.

Our satellite is to be launched from Japan. Japanese vehicle and rocket will carry it to the international space station. Astronaut will install it on a robotic arm, which subsequently will shoot it into the orbit.

The price will depend on the fact if we produce the parts here, in Lithuania, or commission them abroad. However, roughly speaking, it isn’t manufacturing that makes for the lion’s share, but rather the launching service. At the moment, the market price is around 50 thousand dollars per kilogram.

It is certainly a challenge as there are quite many who do not believe we can do this. Of course, there are issues related to international aspects and funding, but we do hope that next year we’ll celebrate our first victory.