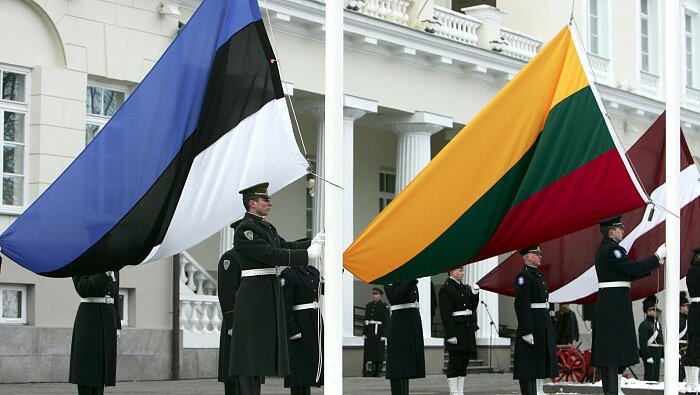 The heads of state agreed to work together to strengthen the energy independence of the region and discussed concerted action in negotiations on the EU budgetary framework for 2014-2020, aiming at the financial support that is in the best interest of the Baltic people.

“Lithuania, Latvia and Estonia share new common goals. We have to exploit fully the possibilities to strengthen the Baltic region,” the President said.

The Baltic countries have shared objectives in negotiating Europe’s seven-year financial framework. Lithuania, Latvia and Estonia strive that direct payments to the farmers reach the EU average more rapidly and that specific situation in the Baltics is taken into account while allocating the Cohesion funds. All the three Baltic States were most affected by the crisis; therefore their common goal is to get an exemption from strict constraints for structural aid.

It is also important for the Baltic countries to secure due financing for the power interconnections with Poland and Nordic countries as well as for the railway Railbaltica. Such opportunity will be provided by the Connecting Europe Facility (CEF) foreseen in the new budget.

According to the President, the power and gas interconnections and the LNG terminal in Lithuania would serve to strengthen the energy independence which will lay the foundation for a successful long-term economic development of the region.

The meeting also addressed Lithuania’s preparation for the Presidency of the European Union Council in the second half of 2013 and the nuclear power perspective in the region.