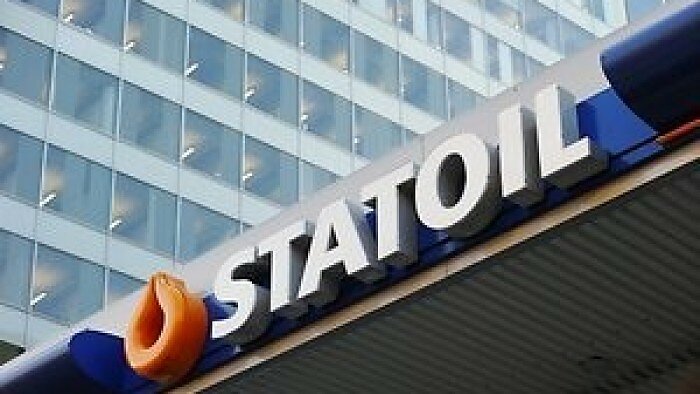 Prime Minister Algirdas Butkevičius said after the signing ceremony on Thursday that Lithuania had negotiated a competitive LNG price.

Litgas CEO Dominykas Tuckus said that the price would be linked to the UK NBP index and currently stands at LTL 900-1,000 per 1,000 cubic meters. That puts the total preliminary value of the five-year agreement to 2.5 billion-3 billion litas.

"(Litgas) has negotiated competitive terms at the global LNG scale," Butkevičius said at a news conference after the signing of the deal.

"Speaking about the price and the pricing principle, prices in most contracts in the world are not fixed. They are tied to a certain formula. In this case, to Britain's gas index. The price of imported gas will correlate with the European Union. If we look at the index's movement in the past four months, then the price is between 900 and 1,000 litas per 1,000 cubic meters," Tuckus said at the same news conference.

Statoil is to deliver 540 million cubic meters of gas to Klaipėda LNG terminal annually. This is an estimated minimum capacity at which the facility needs to operate to pay for itself.

The LNG facility, which Klaipėdos Nafta (Klaipėda Oil) is building in Klaipėda, is to be launched in early December. It is planned that Lithuania will be able to import about 1 billion cubic meters of gas via the terminal in the first year of operation, with the annual capacity to be increased to 4 billion cubic meters in the future.

Expert: too early to tell if price is good

The LNG supply contract with Norway's Statoil will reduce Lithuania's dependency on Russia and create conditions for negotiating better prices with Gazprom, but it's too early to assess the agreed price, Lithuanian political scientist Ramūnas Vilpišauskas says.

"The very fact that an alternative to Russia has emerged is a welcome thing as it should reduce the existing dependency on Russian natural gas and strengthen Lithuania's negotiating power in relations with Russia," Vilpišauskas, director of the Institute of International Relations and Political Science at Vilnius University, told BNS on Thursday.

"The second important thing is the price and how competitive it is we will be able to assess only after the supply of gas via our LNG terminal starts and then we'll be able to compare the prices and assess the price policy itself," the expert said.

According to Vilpišauskas, the contract with the Norwegian company allows to hope that gas supplies would not be used for political manipulations.

"It think we could expect more reliability, we can expect that gas supplies will not be used for political goals and manipulations, contrary to suppliers from Russia who tend to do that. In that respect, we can expect more predictability but, as I said, the competitiveness issue will become clearer after the LNG terminal starts operating and we'll be able to compare prices," Vilpišauskas said.