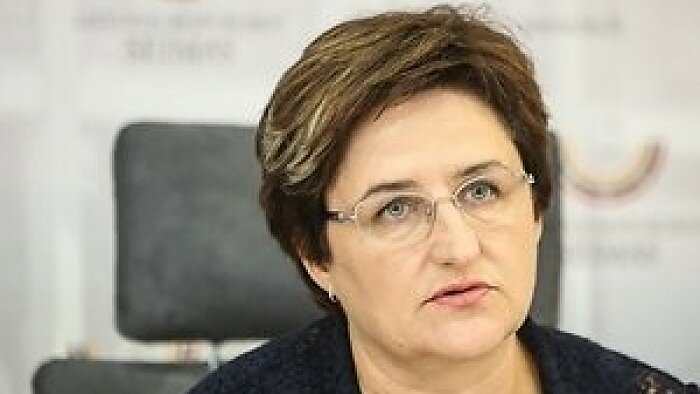 The speakers of the NB8 parliaments will exchange views on matters important for the region. Special focus will be given to the Eastern Partnership prospects after the 2013 Eastern Partnership Summit in Vilnius while looking forward to the next summit to be held during the Latvian Presidency of the Council of the European Union (in the second half of 2015).

The politicians will also discuss the latest security challenges to the region in the context of the events in Ukraine, the EU fiscal and monetary union, and matters pertaining to the Strategy for the Baltic Sea Region and the Arctic Strategy. Effective implementation of the EU Strategy for the Baltic Sea Region and strengthened regional cooperation were among the top priorities within the program of the Lithuanian Presidency of the Council of the EU.