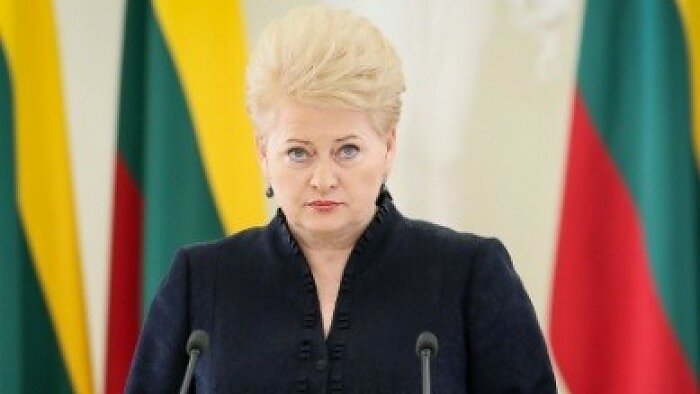 “No, I will not approve,” the president told journalists during her Monday visit to the town of Dieveniškės in the eastern District of Šalčininkai.

According to Grybauskaitė, the list of suspicious vice-ministers has been compiled based on information from the Special Investigation Service under the Law on Criminal Intelligence. The president believes this list could give the the ruling coalition an opportunity “to clean up.”

“It’s not a blacklist. It’s a list compiled under the Law on Criminal Intelligence. We are using the law for the first time after it came into force in 2013. The ruling majority has an opportunity to clean up based on it and the information from the SIS. If that is not done, I will call the ruling coalition a criminal one,” the president said.

The government will return its powers to the president following her inauguration on 12 July.

The president confirmed last month that she and the prime minister received a report from the SIS on suspicious vice-ministers. According to media reports, the “blacklist” contains nine vice-ministers in total.

Asked on Monday to comment on certain lawmakers’ proposals to investigate who had leaked the “blacklist,” the president said: “I think we should investigate not how it was published but who’s on it.”