Vilnius hosted the closing conference of the European Year of Citizens

Lithuanian Parliament is currently hosting a two-day event – Closing Conference of the European Year of Citizens 2013 ‘How to make every year a year for citizens!’

Lithuanian Parliament is currently hosting a two-day event – Closing Conference of the European Year of Citizens 2013 ‘How to make every year a year for citizens!’

Welcoming participants, the First Deputy Chairman Vydas Gedvilas said that he was glad because it was symbolic that the Closing Conference of the European Year of Citizens 2013 became a final event of the Lithuanian Presidency of the EU. According to V. Gedvilas, intentions to promote citizenship as a key element of the EU democracy nowadays are more than ever important and necessary.

“This is the task that we have to implement in all the areas of life of EU citizens, such as education, human rights, youth and gender equality, health, etc. It is also obvious that in order to achieve more effective results we need to work not only on the EU but also national level,” admitted the First Deputy Chairman.

The head of the Lithuanian Government Algirdas Butkevičius stated he was convinced that Europe would remain unified, consolidated and competitive and also taking into account the interests and needs of citizens.

“I am pleased that our efforts to achieve a Credible, Growing and Open Europe were focussed on improving the lives of European citizens. [... ] By this I mean not only the EU population. The fact that one of the priorities of our presidency was the Eastern Partnership is a perfect example of such an attitude. Openness to the world, promotions of democratic values – this is what makes the EU model unique and attractive,”  said the Prime Minister.

Prof. V. Landsbergis, MEP, emphasized the importance of being in the EU, working and feeling as the EU citizens. “As far as I understand, the citizens are those who have common feelings, and who assume that they are citizens. It is not a record in a passport that allows oneself to feel as a citizen. When people feel like citizens, they feel responsible for peace and for the part of Europe whether it is the territory of Lithuania or other EU territory. If we have achieved it, now it is worth living, working and believing in Europe as a united force,” said prof. V. Landsbergis, MEP. He urged to put efforts to understand the EU citizens’ rights and responsibilities.

European Commission Vice-President Viviane Reding assured that she came to a conclusion that every year should be the year of citizens. “Europe is more than 570 million of population, which means a great diversity. And this is our common wealth,” said the European Commissioner for Justice, Fundamental Rights and Citizenship.

Reding welcomed the European Year of Citizens Alliance that carried out many important tasks comprising 62 European networks that represent more than 4,000 organizations and function in more than 50 countries. The Vice-President of the European Commission stressed the direct political and public dialogue. In her view, the lack of information is our greatest enemy.

In the opinion of the European Ombudsman E. O’Reili, EU citizenship does not mean that we will abandon our national citizenship, nevertheless, it provides for certain rights, responsibility and civic participation. O’Reili acknowledged that in a number of EU Member States it becomes more difficult to spread the idea of EU citizenship. In her view, while dealing with identity crisis it is necessary to remember the values and principles which gave the basis for the EU establishment.

As stated O’Reili, elections to the European Parliament give an opportunity to listen to EU citizens and their expectations about the future of the EU. She also assured she will support the EU institutions seeking to improve their image, make their operation more transparent and to eliminate bureaucratic approaches.

Within two days of the conference held at the Parliament, debates will focus on the role of non-governmental organizations and their participation in the future developments of Europe, the “bottom-up” functioning, promotion of the rights of EU citizens, new ways for citizens to influence policy makers, and the upcoming 2014 European Parliament elections. 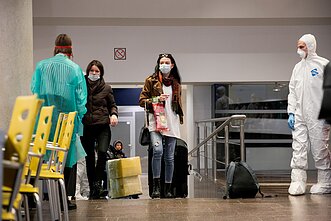 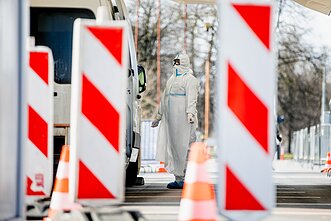 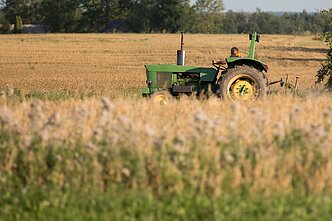 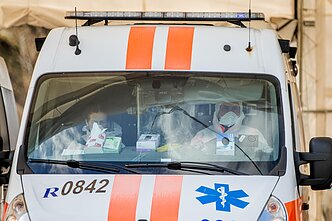 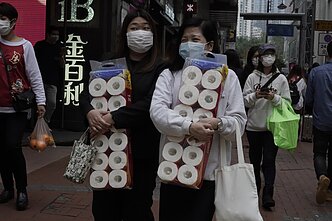 Toilet paper as a symbol of the coronavirus crisis 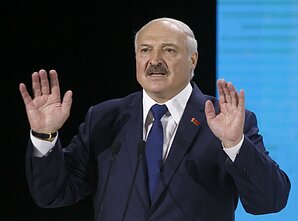 Vilnius hosted the closing conference of the European Year of Citizens