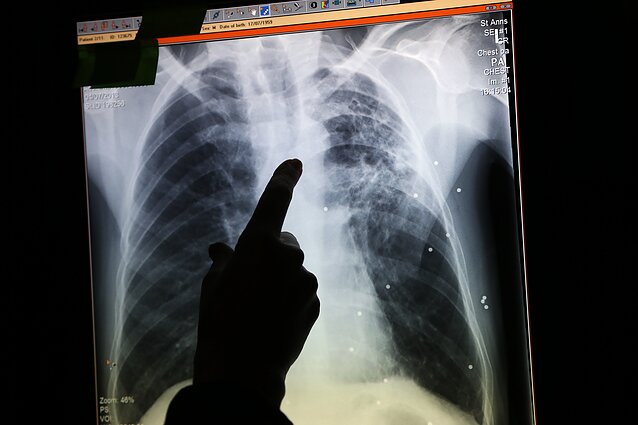 An outbreak of tuberculosis has been reported in a school in Radviliskis, northern Lithuania. Three students have been hospitalised, while the entire school community, around one thousand people, are being tested.

Classes have not been interrupted in Radviliškis Gymnasium, where the outbreak of tuberculosis was reported. Although the classrooms and hallways are ventilated and disinfected more frequently, pupils say they are worried.

“I had to have my lungs checked. I have no symptoms and I had no close contact. But there is still the fear of getting infected,” says Aurelija, a final-year student.

Three students have been diagnosed with tuberculosis so far.

“The students are isolated, they are in hospital, they are home-schooled, their education is guaranteed. Since they are final-year students, we hope that by June their illness will be under control and they will be able to take their exams,” said Ina Bajarauskienė, the headmistress of the gymnasium.

The gymnasium has over 600 students and nearly 70 teachers. All of them, as well as people who use the premises for after-school activities, will have tuberculin samples or lung X-rays.

“A universal screening of all students in the school who have had contact with those identified cases will be carried out. Students, the teaching staff, kitchen staff, perhaps the coaches and leaders of the clubs they attended will also be contacted. That circle is known. It has been established with whom the three cases were in contact,” says Vytautas Simelis, mayor of Radviliškis. 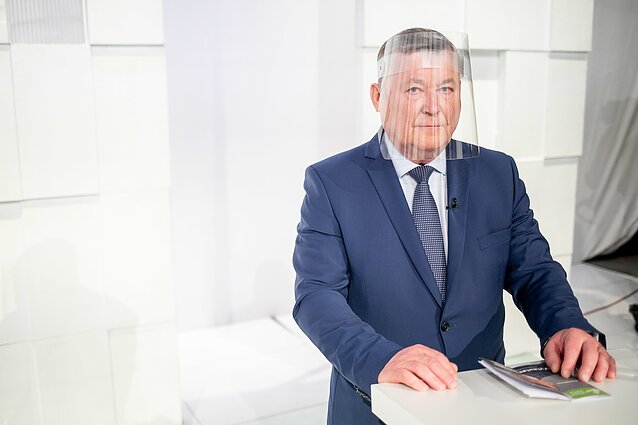 Public health experts say that in recent years, the incidence of tuberculosis in Radviliškis has been the highest in the region. Therefore, the situation in the educational institution is being closely monitored.

“The main risk factor for contracting tuberculosis is prolonged and regular contact with a person with open pulmonary tuberculosis. Individuals can be infected with TB, but not everyone who is infected gets it. Whether we get sick depends largely on how immune we are,” said a spokeswoman for the National Public Health Centre.

According to the National Public Health Centre, the incidence of tuberculosis was reduced during the Covid-19 pandemic. However, it has recently started to rise again.

Last year, around 640 cases of tuberculosis were reported in the country. Dozens of people die each year from this infectious disease, which affects various organs. Lithuania has one of the highest rates of tuberculosis in the European Union. 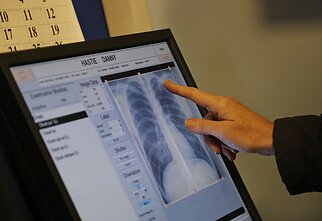 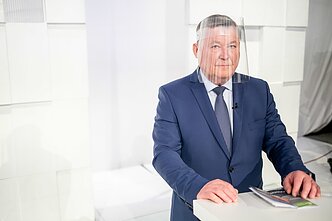