Lithuania’s MoD on military support to Kyiv: We don’t have tanks but we have opinions 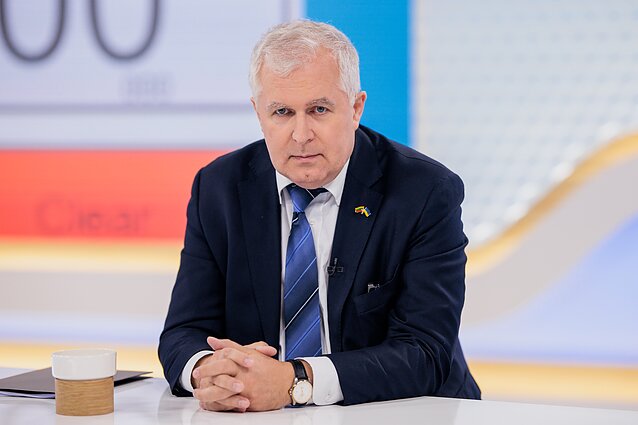 Although Lithuania does not have tanks to send to Ukraine, it has partly joined the so-called “Leopard coalition” by pressing other countries to provide military support, Defence Minister Arvydas Anušauskas says.

“A statement was adopted in Estonia a few days ago, [...] and 11 countries made that statement. The ‘Leopard coalition’, if you can call it that, included those countries that are willing to discuss this matter and to send support to Ukraine. Those countries that do not have these tanks are excluded. But as far as I have had the opportunity to talk within the Ramstein format, we have still expressed our position,” Anušauskas told LRT TV on Monday. “We have actually joined it to some extent. Well, yes, we don’t have tanks, but we do have an opinion on tanks.”

The defence minister also pointed out that Lithuania had handed over 62 armoured personnel carriers to Ukraine, adding that the Ukrainian army appreciates them for their simplicity. 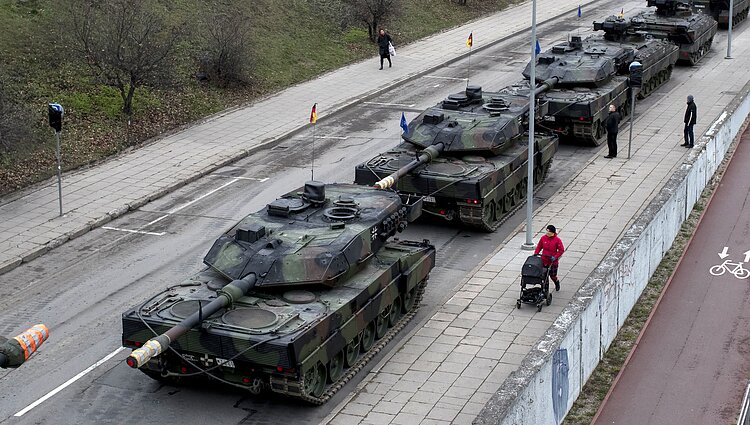 Berlin has recently come under pressure to send German-made Leopard tanks to Kyiv, but it has yet to make such a decision. Poland has decided to hand over its German-made tanks, but Warsaw is waiting for Berlin’s permission.

Hopes were high for last week’s meeting at Ramstein Air Base, but the countries failed to agree on the transfer of this heavy military equipment.

Anušauskas himself came under criticism for announcing in advance that a decision would be made in Ramstein on the transfer of Leopards to Ukraine. 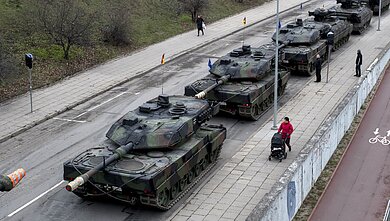