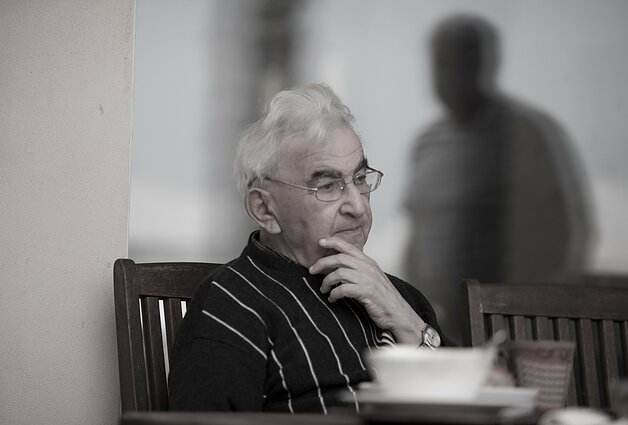 A chronicler of Jewish life in Lithuania, Kanovich had been living in Israel since 1993, although he was coming back to the country he was born in. However, in 2014, when he was awarded Lithuania’s National Prize for Culture and Art, he could not receive it in person due to weak health.

Petras Bražėnas, a literary scholar who knew and worked with the author, said that Kanovich always felt a great responsibility and moral duty to his people and its history.

“When you read his works, you sense the wisdom of that biblical people, it is in the narrative itself, in the characters’ words,” he told LRT TV.

Kanovich was born in 1929 into a Lithuanian Jewish family in the central town of Jonava near Kaunas, where he spent the first 12 of his life. The family was forced to flee war-torn Lithuania to Kazakhstan and the Urals. In 1945, the family returned to Lithuania and settled in Vilnius.

Kanovich graduated from the University of Vilnius with a degree in Slavonic studies. His first book of poetry was published in 1948. 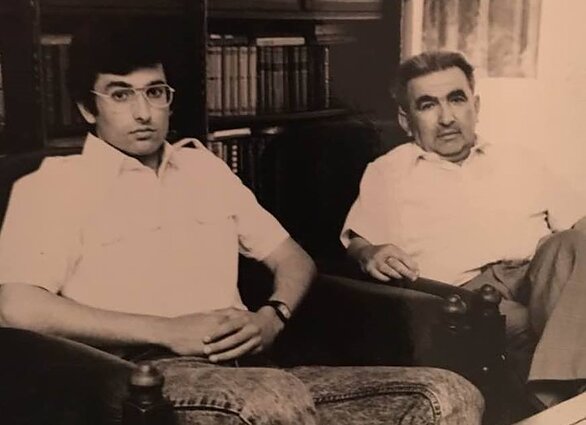 Over his career, he wrote over a dozen novels, covering the history of Jews in Eastern Europe from the 19th century to the present.

Kanovich published his last novel, Shtetl Love Song, when he was 84. The story is set in his native town in the 1920s to 1940s.

“It seems to me that what he was doing was taking down a barrier between our parallel histories,” says journalist Donatas Puslys. “It’s as if we have our own Lithuanian history, and the Jews have theirs. No, [insisted Kanovich] we are together, we are inseparable from one another.”

Kanovich would recall how his parents had preferred him to be doctor or lawyer. “There will always be more patients than readers,” he said in 2009. 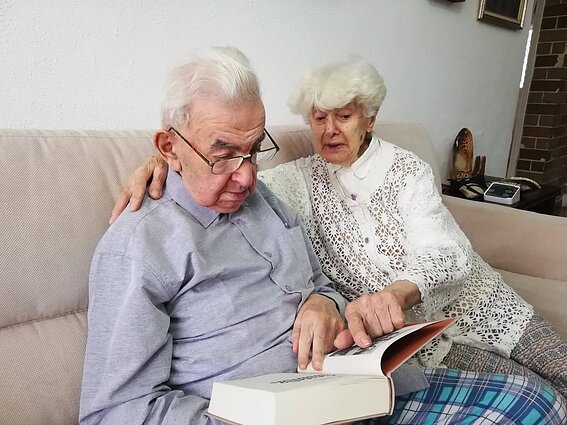 He also recalled how he’d be walking with his father, who’d point to a bookshop window and say: “Look, everything is already written.”

It was his father’s words that lent the title of a book about Kanovich published in 2017 by the critic Rūta Oginskaitė: Gib a kuk, Yiddish for “take a look”.

The total print run of Kanovich’s books is over 1.5 million copies. His writing has been translated into a dozen languages.

Between 1989 and 1993, Kanovich served as chairman of the Jewish Community of Lithuania. 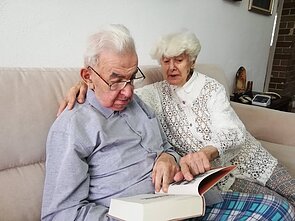 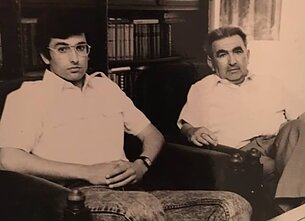