US politician who confessed to child molestation remains honouree of Lithuania 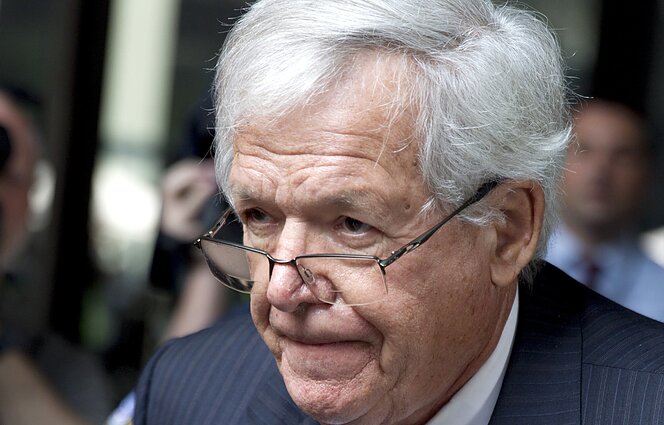 Former speaker of the US House of Representatives, Dennis Hastert, who has admitted to child molestation, is among two dozen honorary citizens of Vilnius.

However, in 2016, Hastert was sentenced to 15 months in prison as part of a bank fraud case involving hush money to conceal his past sexual misconduct. The ex-speaker of the US House of Representatives admitted to sexually abusing boys as a teacher and wrestling coach at Yorkville School in Illinois from the 1960s to the early 1980s before his congressional career.

Hastert was also ordered to pay a fine of 250,000 US dollars into a victims’ fund and was obliged to participate in a rehabilitation program for sex offenders. Hastert was imprisoned in 2016 and was released 13 months later.

Despite this high-profile case that rocked the US more than six years ago, Hastert remains on the list of honorary politicians in Lithuania. 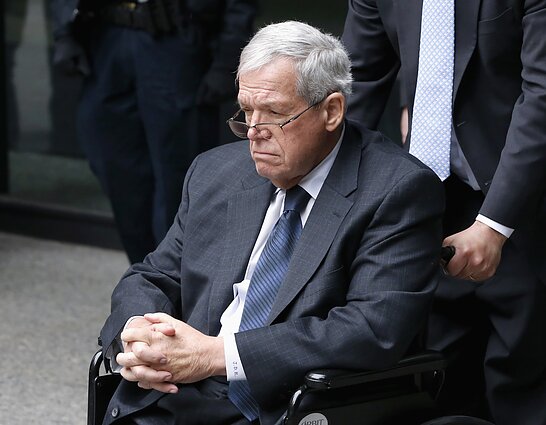 Vilnius City Council told BNS that it would check the facts and “if they are confirmed, the issue of revoking the title of an honorary citizen of Vilnius would be raised at the next Council meeting”.

Meanwhile, the presidential office said it learned about Hastert’s past from BNS.

“Thank you for the information, it will be forwarded to the Council for State Awards and it will check it and make the necessary decisions,” Tomas Beržinskas, an adviser to President Gitanas Nausėda, said. 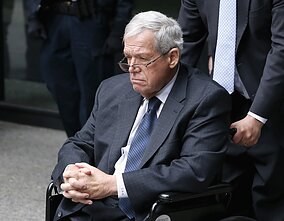