No change in threat level in Lithuania over Russian mobilisation, president to summon Defence Council 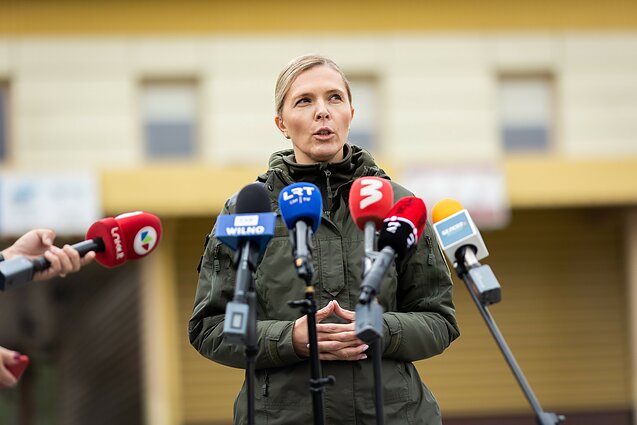 All the restrictions introduced as part of the existing state of emergency, including tighter controls for Russian citizens that came into effect earlier this week, remain in place, the ministry said.

Only the services responsible for the security of the country’s population have been put on a higher alert for the time being, it said, adding that border controls on the Lithuanian borders with Russia and Belarus also remain reinforced.

There will be no change in the procedure for issuing visas to Russian citizens and their entry into Lithuania, the Interior Ministry said.

Lithuania continues to hold “regular consultations” with regional partners and at the EU level, the ministry said. 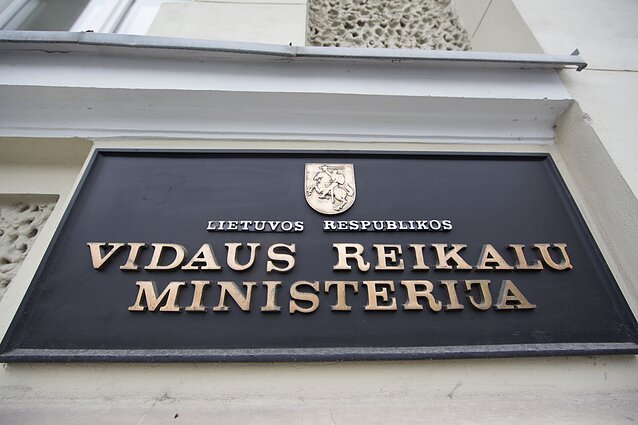 Ministry of the Interior / J. Kalinskas/BNS

On Wednesday, Russian President Vladimir Putin addressed the nation and announced the start of a partial mobilisation in the country amid Moscow’s ongoing invasion of Ukraine.

Russia’s Defence Ministry said some 300,000 reservists would be mobilised.

In response, Lithuania put its rapid response force on a higher alert, and the country’s President Gitanas Nausėda will convene a meeting of the State Defence Council next week.

“Any decisions have to be taken seriously, therefore, I am convening a meeting of the State Defence Council on Monday to discuss, together with experts and other highest ranking officials, how to assess the current situation and what we should do,” the president said in comments published on Wednesday. 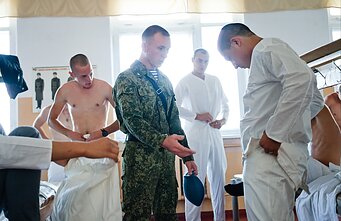 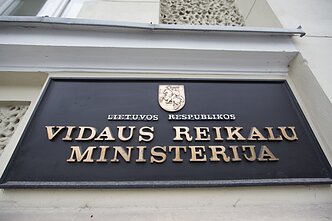