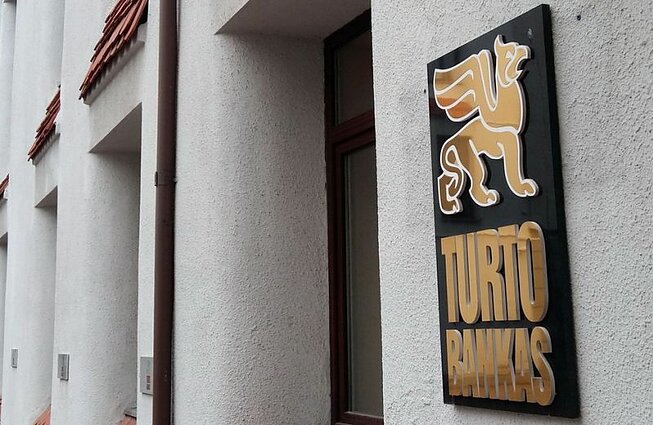 Turto Bankas (Property Bank), Lithuania’s centralised public property management company, was hit by a cyberattack on Tuesday which briefly knocked out its external websites. The company believes it was a response to its ‘putinOut’ campaign.

The websites turtas.lt and valstybesturtas.lt were down between 12:30 and 13:00 as a result of a distributed denial of service (DDoS) attack, Karolis Vaitkevičius, spokesman for Turto Bankas, told BNS.

The attack has been contained and the websites have been restored, Turto Bankas reported.

Vaitkevičius said, however, that the websites were now only accessible from Lithuania’s territory due to the measures used to contain the attack.

The cyberattack may have been carried out in response to the energy saving initiative ‘putinOut’ that Turto Bankas announced on Monday, Vaitkevičius noted. The name of the initiative, aimed at cutting energy consumption by government institution offices, contains a reference to Russian President Vladimir Putin.

“We announced a national saving initiative ‘putinOut’ yesterday […] and today we are hit with a cyberattack. We are not naïve and don’t believe in coincidences. Given that the attack was carried out from abroad, we can deduce who stands behind it,” he added.

Many Lithuanian state institutions, private businesses and online media were hit by large-scale cyberattacks in late June and later in July.