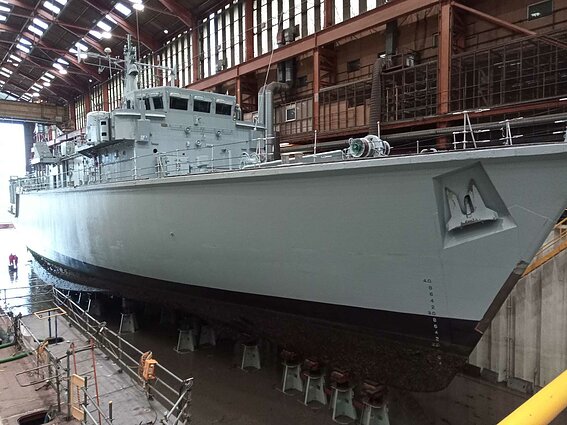 Work is getting underway to refit HMS Quorn, a former British Royal Navy mine-hunting vessel purchased by Lithuania. The ship is expected to be ready for service with the Lithuanian Navy in two years.

The Lithuanian Defence Ministry, which acquired HMS Quorn from the UK Ministry of Defence under a contract signed in April 2020, said on Tuesday that the vessel had reached Harland & Wolff Group’s Appledore Shipyard in England.

The ship has been officially handed over to the Lithuanian Armed Forces for ownership and restoration work, according to the Defence Ministry.

The refit contract, worth 55 million pounds (47 million euros), was awarded to Harland & Wolff by the Defence Equipment Sales Authority (DESA) of the UK Ministry of Defence.

“Tailored for the Lithuanian Navy, the scope of work includes upgrades to the ship’s mission and sonar systems, and an additional search and rescue capability,” Harland & Wolff has said in a press release. 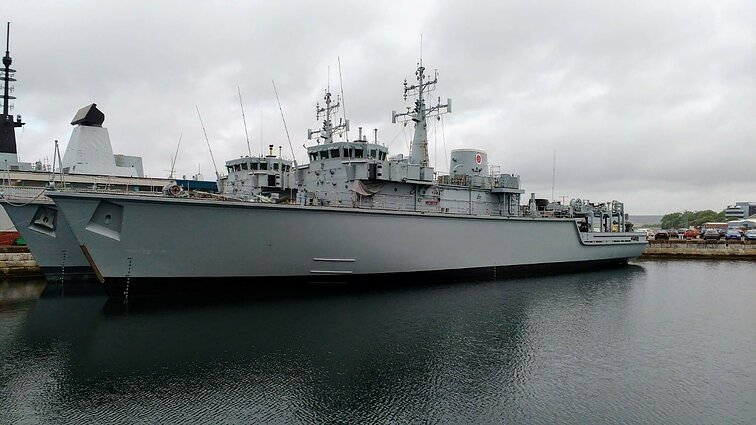 Deputy Defence Minister Vilius Semeška said the ship “will significantly reinforce the Navy in both peacetime and wartime tasks”, according to the ministry’s statement.

Lithuania needs to rebuild its mine-hunting and search and rescue capabilities after the Navy’s LINDAU-class mine countermeasures ship M51 was decommissioned in 2018, according to the Defence Ministry. 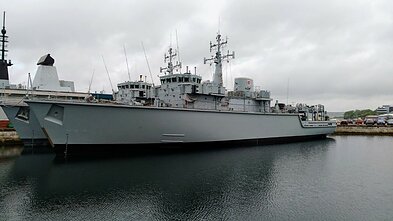 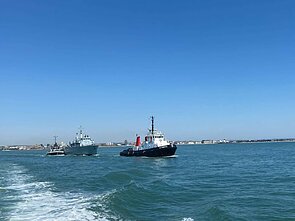 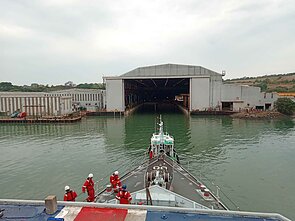