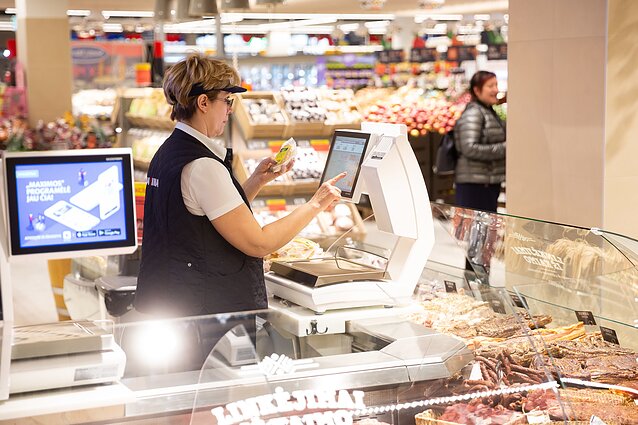 Annual inflation in Lithuania hit 21.1 percent in August, according to preliminary estimates by Statistics Lithuania.

The monthly change in consumer prices was 0.6 percent in August compared to July.

The indicators are calculated on the basis of the Consumer Price Index (CPI), which is harmonised with the rest of the European Union.

According to Swedbank economist Nerijus Mačiulis, inflation is likely to fall in the coming months.

“Basically, we are left with one strong inflationary factor, which is the prices of energy resources – expensive gas and expensive electricity, while all other factors are signalling that inflation will decline rapidly,” Mačiulis told BNS on Tuesday. 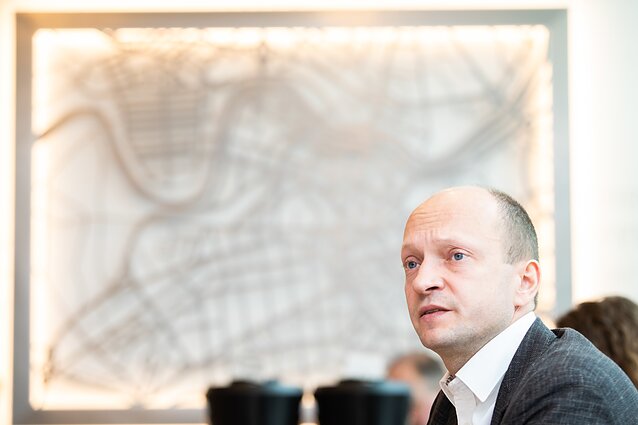 The annual inflation rate of 21.1 percent is slightly higher than expected, he noted, but the monthly rate of 0.6 percent is the lowest since August last year.

“While in all months of this year prices have increased by around 2 percent, in the summer months [prices rises slowed down] – in July they increased by only 0.8 percent, in August, the preliminary estimate is 0.6 percent. Annual inflation has not fallen, but it is clear that it will fall in the coming months,” said Mačiulis.

“Price increases will be slowed or halted by weakening consumer spending. The fast price growth has not been matched by income growth, and we are seeing consumers’ expectations and willingness to consume dampening,” he added. 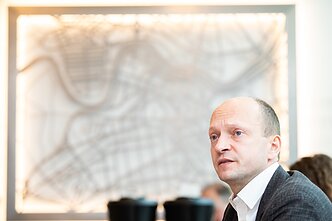