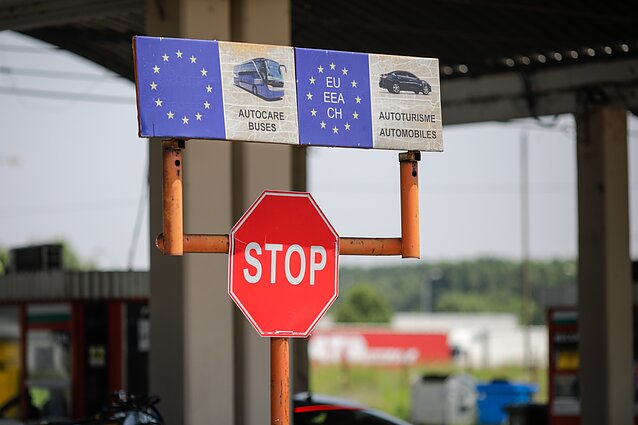 Lithuanian Foreign Minister Gabrielius Landsbergis and his EU counterparts are expected to discuss the tourist visa policy for Russian citizens at their meeting in Prague on Tuesday.

Lithuania, Estonia, Finland, Latvia, and Poland have urged the EU to ban Russians from obtaining tourist visas for the Schengen common travel area, as part of the bloc’s sanctions against Moscow.

The countries do not rule out imposing regional entry bans on Russian citizens if no EU-wide ban is agreed upon.

The Czech Republic, which currently holds the rotating EU presidency, has also previously proposed not to issue new visas to Russians.

An EU diplomat confirmed to the AFP news agency last week that plans to suspend an agreement that makes it easier for Russians to apply for visas to travel to the bloc would be on the negotiating table at EU ministers’ informal meeting.

While the measure would not mean a formal ban on tourist visas, it would complicate the visa application process and could slow down the flow of Russians travelling to Europe, increasing Moscow’s international isolation. 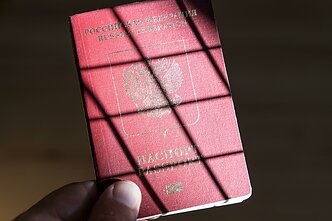 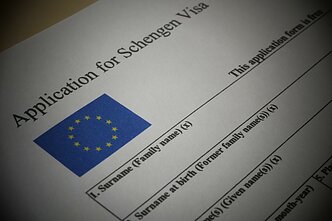