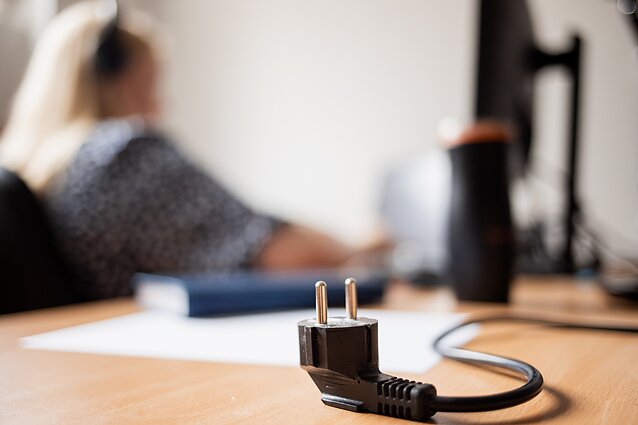 State-owned office buildings are expected to cut their energy consumption by up to 1.5 million euros.

Turto Bankas (Property Bank), the manager of Lithuanian state-owned properties, is launching an energy-saving initiative titled ‘putinOut’ in which around 500 properties, mostly housing state institutions, are encouraged to cut their energy consumption by at least 10 percent.

The initiative, which will start in September, is expected to save about 1.5 million euros per year.

"Why ‘putinOut’? Because we know who is to blame for the energy war ravaging Europe. We in Lithuania, seeing that energy resources [of Russia] are being used for war, have to think about how to contribute to Ukraine’s victory. In this case, our goal is to encourage the institutions and society to use as little energy as possible,” Turto Bankas’ chief executive Mindaugas Sinkevičius said on Monday at the launch of the campaign co-authored by the Finance Ministry. 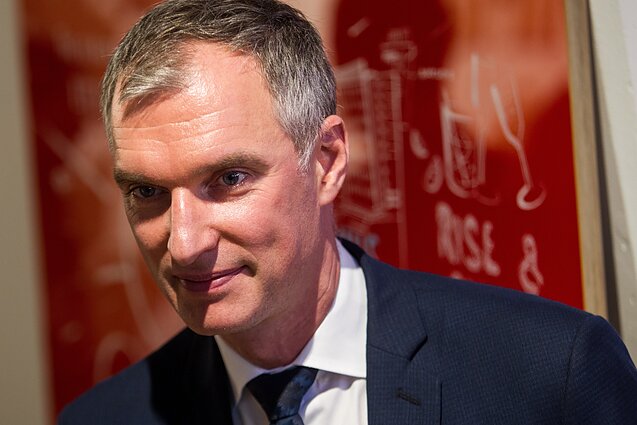 According to Sinkevičius, the campaign, in which institutions will compete with one another which can economise on energy most, will seek to save at least 10 percent on electricity and 5 percent on heating costs. Moreover, Sinkevičius says, it will seek to effect behavioural changes beyond the government sector.

“Switching off the electricity in the corridors when you are not using it, heating the kettle only as much as necessary, using lifts as little as possible – all sorts of simple things, but the effect can be huge: Turto Bankas manages around 500 buildings that house state institutions, or around 500,000 square metres of space. They used to consume about 70 million kilowatt-hours a year, both electricity (25 million) and heat (about 50 million),” said Sinkevičius.

“In monetary terms, we spend about 15 million euros a year on energy, so if we could reduce these costs by at least 10 percent, which we think is the minimum, we would save about 1.5 million euros of taxpayer money,” he added.

According to the organisers of the saving competition, prizes of up to 100,000 euros will be awarded to the most cost-saving institutions, and the competition is expected to run until at least the end of the year.

“If we see that the initiative is paying off, that institutions are willing to save, we would extend it. The aim is to make saving a permanent habit,” he said. 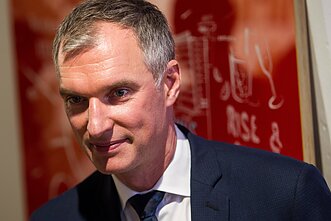