Despite rising cost of living, Lithuania’s wealthiest splash out on luxury boats 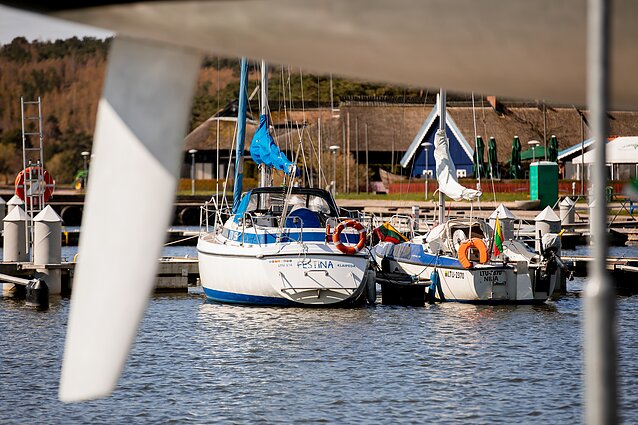 The wealthiest in Lithuania are continuing a trend that first emerged during the pandemic – buying expensive yachts and boats.

“Manufacturers are not able to satisfy the demand. We are talking about a common pan-European market – they are not supplying the number of boats needed at the moment,” said Dovydas Gelgutas, manager of a recreational sailing shop, Hobio Centras.

The rising prices have not bypassed the boat market, even surpassing the bubble during the pandemic.

According to Gelgutas, the price of boats offered by one shipyard has risen by almost 30 percent over the past year and is expected to rise another 12 to 13 percent.

The most sought-after boats among Lithuanians are those that cost between 100,000 and 150,000 euros.

Kristina Kolekust, deputy director of Desidus, a shipbuilding company in Lithuania, said they had been receiving a lot of calls following the pandemic. 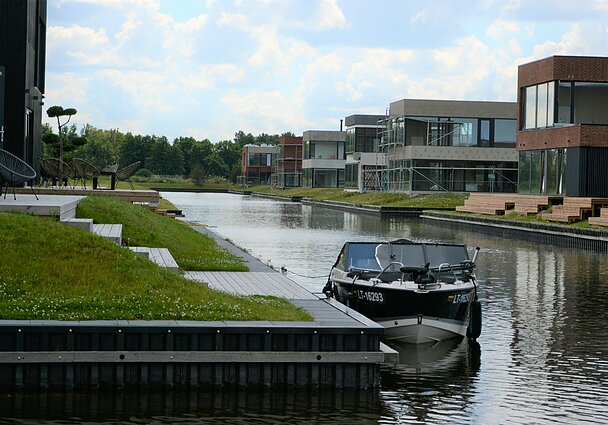 According to Gelgutas, the port capacity issues were partly eased with the opening of a new facility in Svencelė, on the coast of Lithuania’s Curonian Lagoon.

“This is a slight improvement, but considering that sales are not decreasing, there is a need to improve the infrastructure,” said Gelgutas.

However, according to Desidus, the ship-building company, ports in Lithuania are still over-capacity. 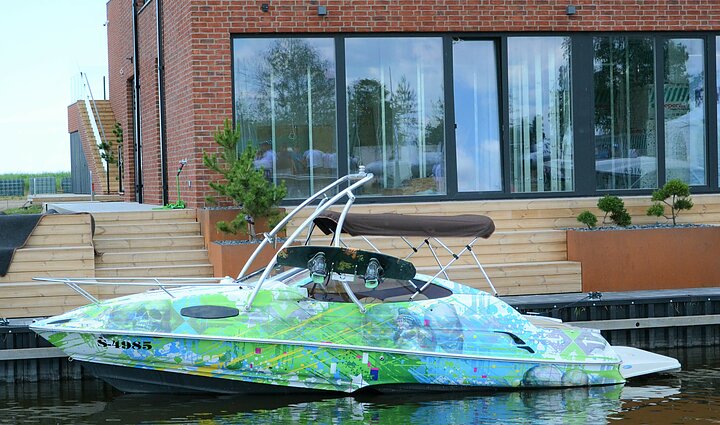 Not only is there a shortage of berths, infrastructure in the ports is very poor, said Kolekust.

“In our country, everything is very outdated compared to Germany. There is no water infrastructure at all. We do not have stations where you can load your ship, where you can discharge sewage, where you can fill up with clean water. We have nothing. All we have now is a place for a boat, electricity and some water,” she said.

Kolekust is convinced that Klaipėda, Lithuania’s port city, is not living up to its potential.

“We have a big vision of what could be done in Klaipėda and we hope that one day it will become a reality. It’s a pity, because it’s a beautiful city, with a lot of potential, but it’s not being used. The authorities should give oxygen and opportunities for young people to enter this market and develop it,” said Kolekust.

The small harbour near Klaipėda’s castle site has more space for long-term moorings this year, with 260 to 265 places available, and there are also berths reserved for short-term visitors to the port. 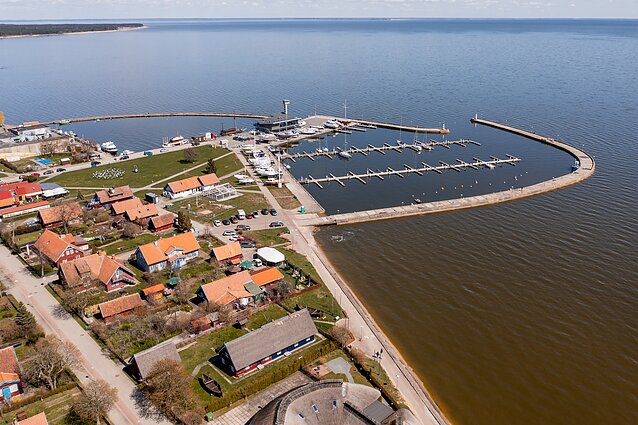 According to the manager, Alvydas Butkus, there is a queue of some 10 boats waiting for a long-term berth to free up.

“This is a general trend in all ports,” said Butkus.

Representatives of Lithuania’s ports also claim they have noticed people upgrading their boats.

“As far as the boats themselves are concerned, the trend since last year has been to renew the boats,” said Liudmila Juknienė from Hortivita, the operator of the port of Drėverna on the coast of Lithuania’s Curonian Spit. “Owners remain the same, but they buy newer and faster boats.” 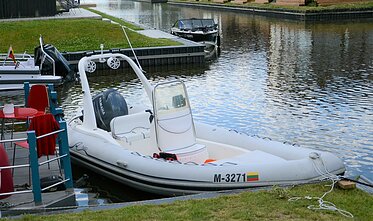 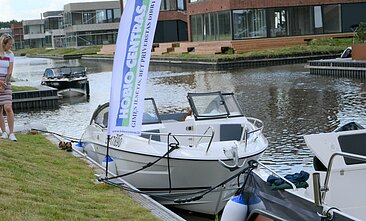 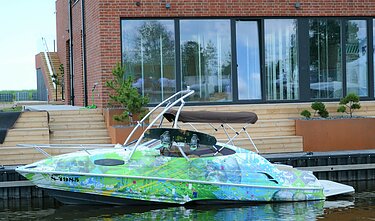 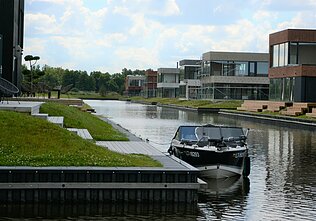 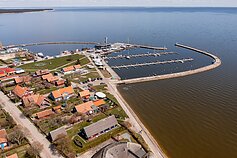