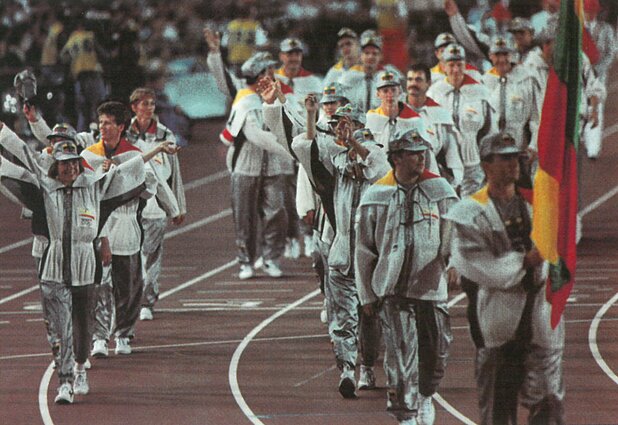 Renowned Japanese fashion designer Issey Miyake, who passed away at the age of 84 this month, is remembered in Lithuania as the author of Olympic uniforms he designed for the young country’s athletes for the 1992 Barcelona Games.

For athletes of the newly independent country, this was the first Olympics where they could compete under the Lithuanian flag. The forty-seven Olympians wore opening ceremony uniforms created by Japanese designer Issey Miyake.

Miyake was invited to design the uniforms for the Lithuanians by the team’s doctor Edvardas Domanskis. Miyake not only accepted, he also donated all of his designs free of charge.

One of the athletes, swimmer Raimundas Mažuolis, said in a recent interview he had kept the uniform.

“It’s a very interesting garment, reminiscent of a Japanese kimono. And the fabric is unusual,” Mažuolis described it. “As far as I know, not many people besides me have kept it to this day.”

Miyake is best known, however, for designing the iconic look for Apple’s Steve Jobs, the black turtleneck and jeans. In the 1980s, his name became synonymous with Japanese economic and fashion excellence. 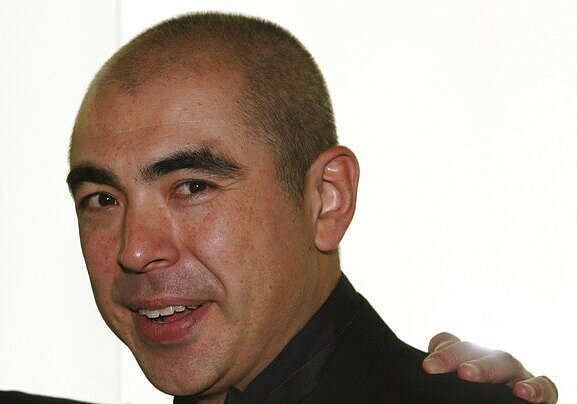 The fashion designer passed away on August 5, his company announced earlier this week.

Miyake was born in Hiroshima and was seven years old when the atomic bomb was dropped on the city.

According to Reuters, he was reluctant to talk about the event afterwards. In 2009, speaking to the New York Times as part of a campaign to get then US President Barack Obama to visit the city, he said he did not want to be labelled a bomb survivor.

Miyake studied graphic design at Tokyo University of the Arts, then studied fashion design in Paris, where he worked with famous fashion designers before moving to New York. In 1970, he returned to Tokyo and founded Miyake Design Studio.

Another fashion statement made by Lithuanian athletes at the Barcelona Olympics was the “Dunking Skeleton” T-shirts worn by the country’s basketball players and designed by the New York artist Greg Speirs. The tee famously appeared in an episode of the US sitcom Friends, where it was worn by the actor Lisa Kudrow. 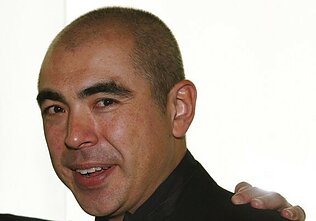