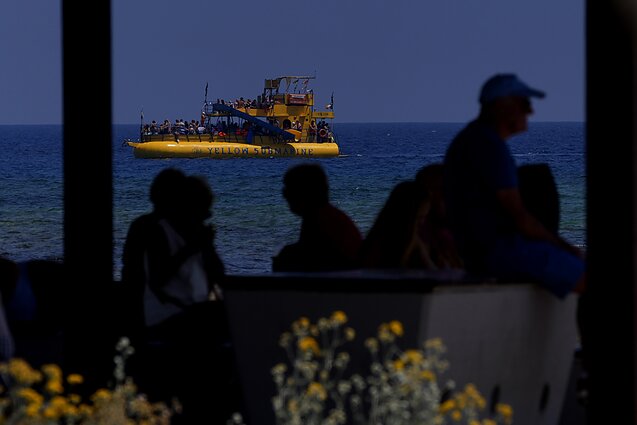 The leaders of Estonia and Finland have called for European nations to stop issuing tourist visas to Russians. Both nations are being used as a route for Russian tourists seeking to skirt an EU ban on air travel.

Estonia and Finland’s leaders are calling on fellow European countries to stop issuing tourist visas to Russian citizens, saying they should not be allowed to take vacations in Europe as Moscow pursues its war in Ukraine.

The European Union is set to explore the subject of issuing visas to Russians at an informal meeting of interior ministers later this month.

The call from Estonia and Finland came as Ukrainian President Volodymyr Zelensky also aired a proposal against visas for Russians in an interview with The Washington Post. The plea was echoed by Latvia, which has already decided to stop issuing the visas. Lithuania has not been issuing tourist visas to Russians since the beginning of the Ukraine invasion.

Read more: ‘They should be asked which side they are on.’ Despite banning visas, Russians flock to Lithuania

What did the Estonian and Finnish leaders say?

Estonian Prime Minister Kaja Kallas on Tuesday tweeted that other European nations should “Stop issuing visas to Russians. Visiting Europe is a privilege, not a human right.” Kallas said it was “time to end tourism from Russia now”.

Kallas also said the issuing of visas to Russians by other members of the Schengen area placed a burden on countries that share borders with Russia.

Visitors to the Schengen area can move freely within its 26 countries – 22 EU nations plus Iceland, Liechtenstein, Norway and Switzerland. Another 19 countries outside the area also accept foreigners traveling with a Schengen visa. 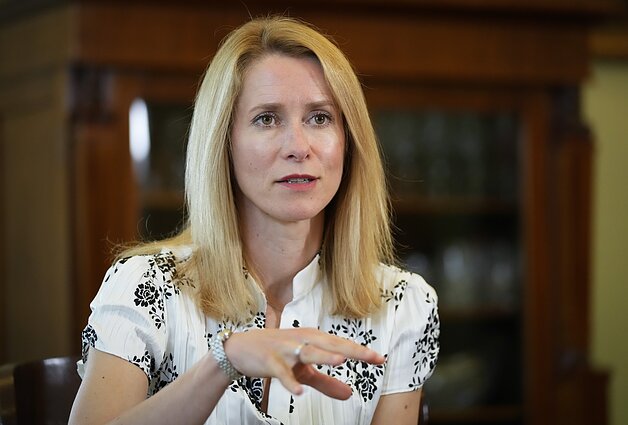 Finnish broadcaster YLE reported last week that Russian companies had started to offer bus and car trips from St. Petersburg to the airports of Helsinki and Lappeenranta in Finland.

Those airports have direct connections to several destinations in Europe, with Russia’s second-largest city only about 300 kilometers (186 miles) from the Finnish capital.

“It is not right that while Russia is waging an aggressive, brutal war of aggression in Europe, Russians can live a normal life, travel in Europe, be tourists,” Marin said. 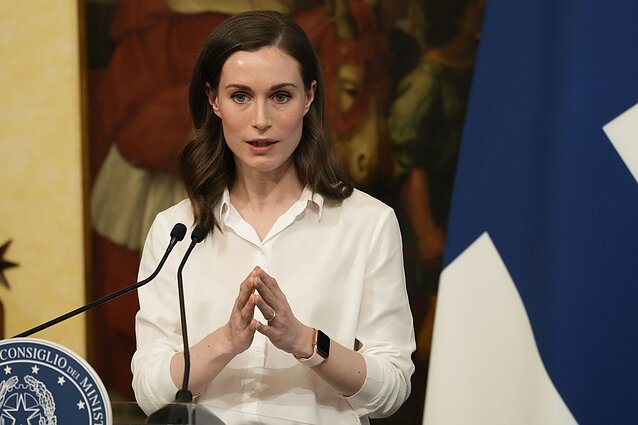 Zelensky: Russians should ‘live in their own world’

In comments on Tuesday, Ukrainian President Zelensky said it was important to close borders for Russian travelers to the West. Zelensky said such restrictions should apply to all Russians, even those who left the country and oppose the war.

Russians should “live in their own world until they change their philosophy,” he said.

Kremlin spokesman Dmitry Peskov said he hoped that “common sense”' would eventually prevail in countries calling for Russians to be barred from traveling to the EU. 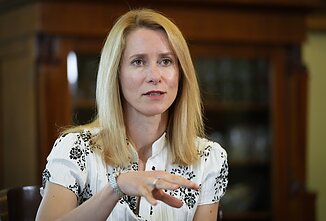 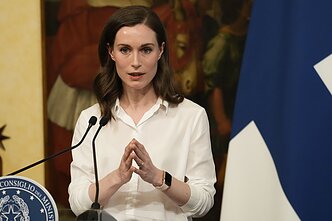