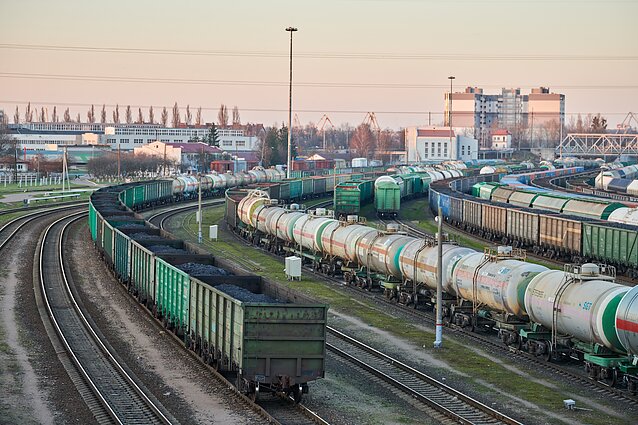 It is Moscow’s task, not Vilnius’, to find ways to make payments for the services related to transit to and from Russia’s exclave of Kaliningrad, Lithuanian Foreign Minister Gabrielius Landsbergis has said, as the banks operating in Lithuania seek to clarify whether they will not breach international sanctions by handling such payments.

“Lithuania is not responsible for helping the Russian Federation make payments for transit. It is the responsibility of that country. Russia has to find ways to pay and execute payments,” he told LRT TV on Monday.

The minister said that there had been cases when Russia had made transfers in cash as banks had refused to execute payments. He doubted, however, that such a solution was possible in the case of Kaliningrad transit.

“I don’t know, I am not sure that it might be possible to make settlements for transit in cash. I’m just saying that certain ways are found sometimes with a creative approach,” Landsbergis said.

“I won’t act as an adviser for the Russian Federation. It is their responsibility,” he added. 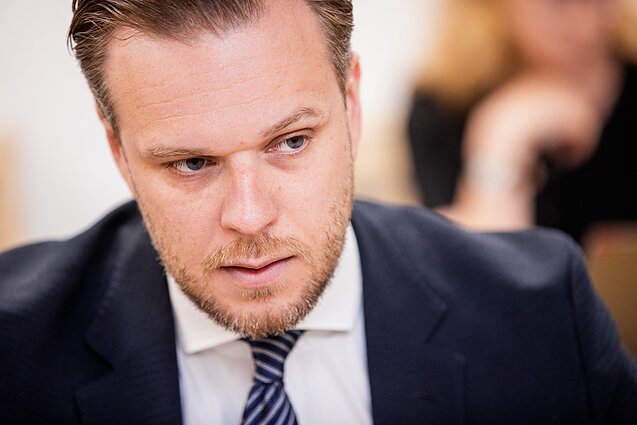 Lithuania’s Foreign Ministry said in late July that it had received a diplomatic note from Russia’s temporary charge d’affaires in Lithuania Sergey Ryabokon over the potential suspension of Kaliningrad transit settlements.

The Russian diplomat told Russia’s state-run Rossiya 24 TV channel that operators from Russia using the services of Lithuania’s state-owned railway company are made to pay for freight transport, adding that Vilnius has diverted all these payments through the only bank, Šiaulių Bankas. The latter is set to suspend all operations with Russia from September.

He slammed this move as a new blow to transit to the Kaliningrad region via Lithuania, “but from another direction”.

Šiaulių Bankas said on its website that, following September 1, “exemptions to the execution of payments may be applied by prior agreement in cases where payments are made for humanitarian purposes or to ensure state functions”. 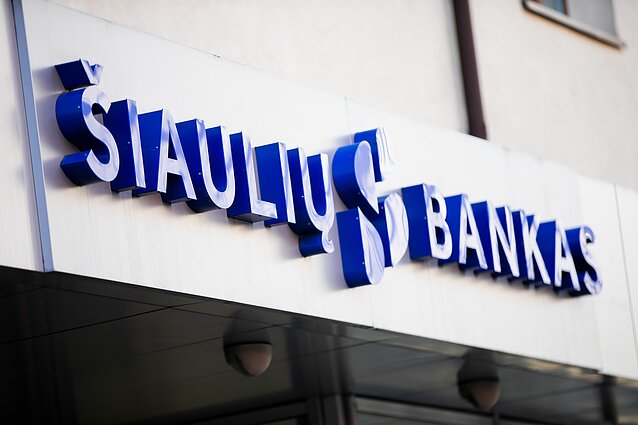 The bank also reported that it was currently consulting competent authorities with the aim of clarifying the situation.

The Lithuanian Financial Crime Investigation Service (FNTT) confirmed to BNS last week that banks operating in Lithuania might be granted exemptions and allowed to handle payments for the services related to transit to and from Russia’s exclave of Kaliningrad, but it would nonetheless assess those settlements on a case-by-case basis.

Russia resumed the transit of sanctioned goods to Kaliningrad in July, about a month after Lithuania banned it based on the European Commission’s guidance issued in April.

After Russia called the restrictions a “blockade” of the Kaliningrad region and threatened to retaliate, the EU’s executive body issued new guidance in July, saying that Lithuania had to allow the movement of sanctioned goods by rail. 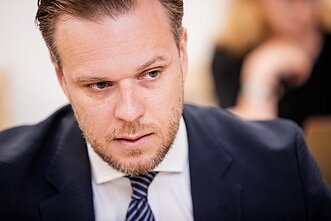 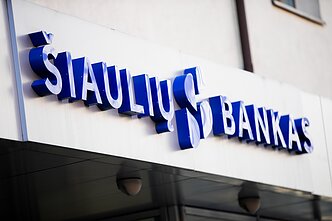